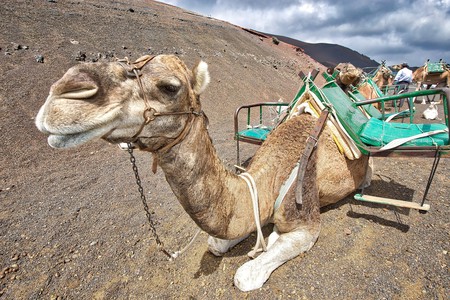 Camels could soon be in the IUCN Red list | © nikolabelopitov / Pixabay

The numbers of the state animal of Rajasthan, India are dwindling and not only due to disease but also because they are being slaughtered and smuggled. Once the pride of the state, camels are suffering a terrible fate at the hands of humans as locals change their ways of trade. Here’s the sad truth about the declining camel population in Rajasthan.

Rajasthan is one of the most tourist-heavy states in India, and when many people think of the state, they think of a barren desert with a string of camels walking through the endless landscape. Indeed, camels have been Rajasthan’s star animal for a long time; however, the state has failed to protect its star breed. In fact, camels could end up becoming an “endangered species” on the International Union for Conservation of Nature (IUCN) Red List.

Livestock census by the Indian government indicates that the camel population dropped about 26% in 2003. Between 2007 and 2012, there was a decline of approximately 23%! In 2016, the government passed the Prohibition of Slaughter and Regulation of Temporary Migration or Export Act with the hopes of taking a significant step towards saving its unprotected animal population. However, there has hardly been any change since, and how to save the camels still remains a dilemma. 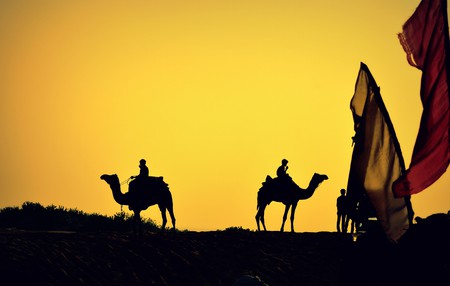 There are several reasons for the declining population of camels, and smuggling is a significant one. There is a huge demand for camel meat in Bangladesh and other countries. They are gathered up in Rajasthan, 15–20 in a truck so that they don’t have space to move, and taken to places such as Harishchandrapur and Ratua in West Bengal or Churu and Hanumangarh in Haryana. Sometimes, they are badly injured by the time they reach the borders.

Raikas, a community of people known for breeding camels for generations, are now smuggling out their camels because they can’t afford to feed them. Grazing land has sharply declined in Rajasthan, and it takes a considerable amount to keep them fit.

Many camels have succumbed to diseases as well, the most common being trypanosomiasis, a sickness that leads to stillbirth and dystocia.

Many camels have succumbed to diseases, the most common being trypanosomiasis | © nikolabelopitov / pixabay

Slaughtering is also one of the reasons that the camel population is decreasing. They are illegally killed for leather. Prabhulal Saini, Rajasthan’s Agriculture Minister, told DNA, “Banning its slaughter would be a big challenge as, for the past 150 years, it has been a tradition to slaughter camels on the occasion of Id-ul-Zuha.”

And while in the past camels were mainly used for transportation, today, that is not so much the case. 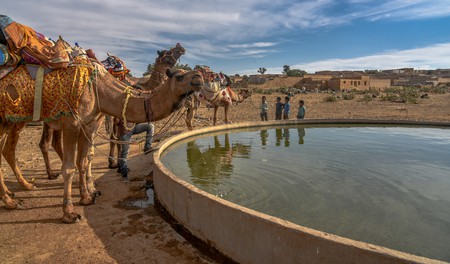 The condition is not as dismal for camels in other countries, though. In Pakistan, the number of camels has risen to about one million. The USA, Australia and the Gulf states are investing their money in breeding and maintaining camels because its milk is much more valuable in terms of nutrition than that of cows or buffalo.

While India’s camel population declined rapidly between 1992 to 2012, the global camel population was on the rise, so why can’t India take care of its camels? Is it mainly because people have fewer reasons to be dependent on the desert ungulate? India should follow the example of other countries that are doing much better in keeping their camels alive and healthy, realizing that camels are still an important animal. Their milk and wool can be a boon to India’s trade if necessary steps are taken. 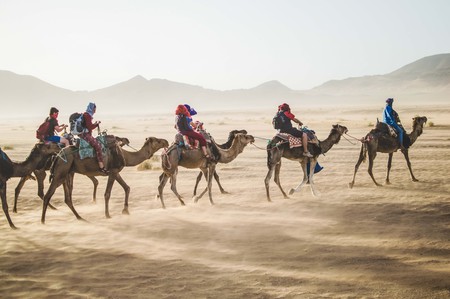