The Rising Stars Of Stand-Up Comedy In Mumbai

We’ve scoured Mumbai‘s pubs, clubs and entertainment hubs to present our pick of upcoming stars on the comedy circuit. Here we interview five of them on life, comedy and the business of being funny. 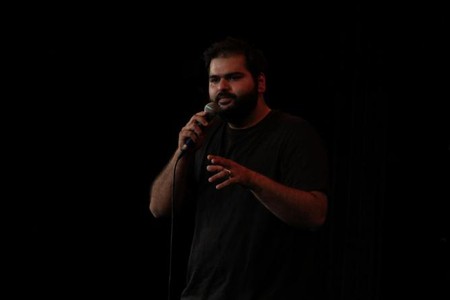 Kunal is a full-time ad executive, a job that lets him “learn from the wise and mock the stupid” when he moonlights as a stand-up comic. He often hosts open mics at venues across the city, which is incidentally where he first encountered the local comedy scene and was instantly taken by it. Kamra enjoys people watching, and his favorite part of being a comic is that it gives you “a free ticket to tell stories you would tell people anyway. It can’t get better than this.” He cites Louis CK and Doug Stanhope as his major comic influences.

Kamra revels in finding the humor in everyday situations. In one of his crowd pleasing one-liners, he says: “Most people go to house parties and carry a condom in their wallet. I carry oregano and chili flakes because there’s a higher probability of me using that.” 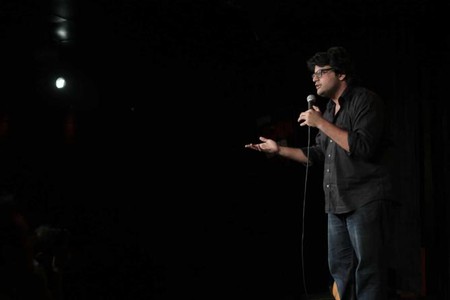 The enfant terrible of the local comedy scene, Talwar relishes in saying things that would send most middle class Indian families into anaphylactic shock. “I like that by talking about a subject in stand-up, no matter how controversial, if you get them to laugh, it normalizes that subject matter and almost makes it less taboo,” he said. “Along with his stand-up, he often writes the massively viral AIB sketches and also performs at open mic nights most days of the week.

Pushed into trying out open mics by his friends while in college — “My friends convinced me to do open mics and to stop bothering them with terrible jokes, and inflicting that, instead, on roomfuls of unsuspecting strangers” — Talwar discovered he had a natural ease with the business of being funny. His lifelong worship of comedy legends like Bill Hicks and Mitch Hedburg only cemented his decision to become a stand-up comic. 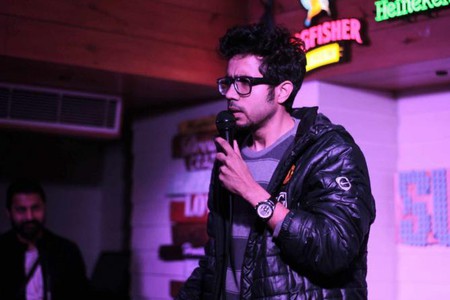 You might (not) know him as the person behind the hugely popular GareebGuy handle on Twitter, but you’ve probably chuckled at many of his jokes and his talent for presenting dark humor in a palatable guise as Gareeb Aadmi. In contrast to his virtual self, his onstage style is deeply influenced by his North Indian upbringing (Upmanyu hails from Chandigarh), and he has a talent for injecting excitement into the banal.

Upmanyu’s path to being a stand-up comic entailed first leaving behind a cushy chemical engineering job and the city of Delhi to rough it out in Mumbai. His inspiration came from hours spent on YouTube, and he says it’s finally paid off because now he “can wake up at 2 p.m. in my office, which is my room, which is also where I sleep. That’s, I think, a major reason for doing stand-up — it doesn’t feel like work.” Upmanyu is currently performing across the country, and you can also find his work on his YouTube channel Jabdatod Murgey. 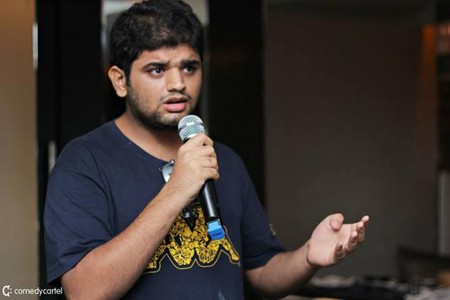 One of the younger comics on this list, Dudeja stumbled onto the comedy scene after trying his hand at advertising and filmmaking, both of which he found to be too much work and not enough fun. “One day I tried comedy and physically it was the easiest thing to do since going up on stage is the only physical movement required.”

He began his career at Weird Ass Comedy, working with the famous Vir Das, and he now performs at open mics across the city. You could probably guess by now that his style is what he describes as “lame,” though in all seriousness, his humor is sharp and observational, a refreshing change from anything you’ve seen before. With near child-like honesty, his act makes him difficult not to like and even harder not to laugh at. Dudeja is currently “writing material and performing across the city, and is working on a secret project of the NSA, which cannot be disclosed because he doesn’t want to leave his house.” We did warn you. 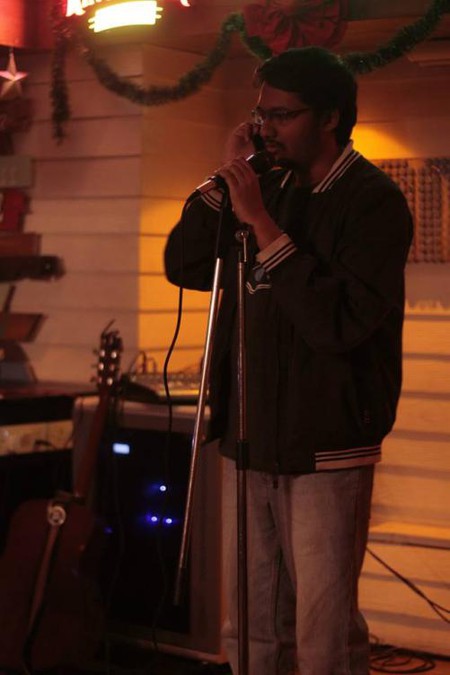 Desai forayed into comedy after trying out a variety of careers, all of which had one thing in common: a love for storytelling. He channeled this passion into stand-up comedy and hasn’t looked back. Desai loves stand-up because “it teaches you to embrace failure and embarrassment, which has been crucial for my personal growth.” His style of comedy is subversive with an undeniable Stewart Lee influence (Desai counts Lee among his idols).

One of his most notable onstage personas is that of a nervous comic, learning how to do stand-up from a list he carries on stage when he performs. Suffice it to say, Desai is a comic doing something you’ve never seen on an Indian stage yet. It was for this reason he won the open mic at the prestigious Melbourne Comedy Festival and went on to perform 22 shows in Australia. Desai is currently working on a one hour special with his friend and fellow comic Adhiraj Singh.