The Most Scenic Places to Go Camping in India 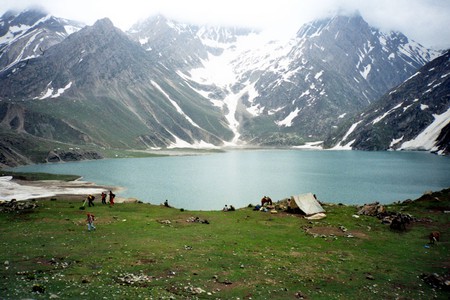 From the coniferous forests of the Himalayas to the mountains of the Western Ghats and everything in between, India is rife with picturesque places. Many are also camping-friendly. Here are our picks for the most scenic places to camp in India.

In the foothills of the Himalayas and beside the Ganges River is the spiritual town of Rishikesh, a prominent Hindu pilgrimage town within the Dehradun district of Uttarakhand. This is a deeply cultural and traditional place, and is also surrounded by a mesmerizing landscape. Camping on the banks of the Ganges or on the periphery of the Rajaji National Park in the summer is recommended by camping enthusiasts. 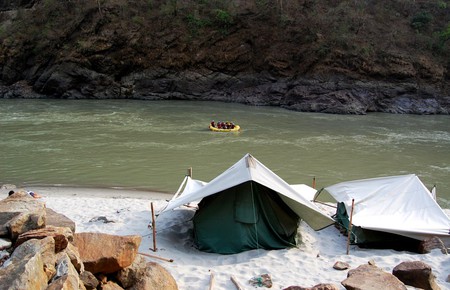 The state of Jammu and Kashmir in India is known as ‘Heaven on Earth’, and Sonamarg lives up to the name. Sonamarg—meaning, ‘meadows of gold’—has green pastures in which to set up camp and enjoy the Himalayan backdrop. Just to add to Sonamarg’s allure, the Sind River flows adjacent to its lush meadows. 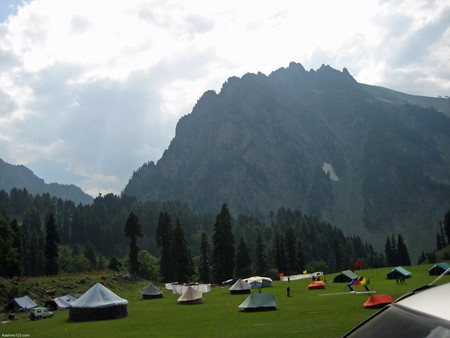 The Spiti Valley is everything a camping enthusiast or a trekker yearns for. The cold desert mountain valley in the state of Himachal Pradesh is surrounded by high mountains and is full of Buddhist monasteries. It is best to camp in the months of May and June, when the weather is at its best in these northern reaches of India. 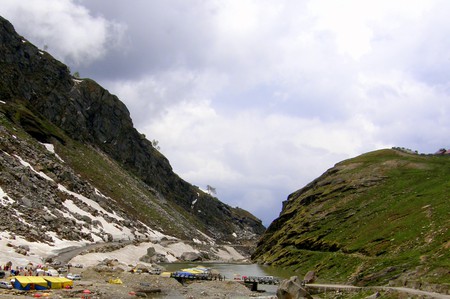 Being surrounded by the vast Thar Desert in the state of Rajasthan and home to amazing forts and temples, Jaisalmer is a rustic city that hasn’t lost its aesthetic appeal to rampant development. Taking a ride on camel back and camping in the desert among the seemingly endless sand dunes is quite an experience. 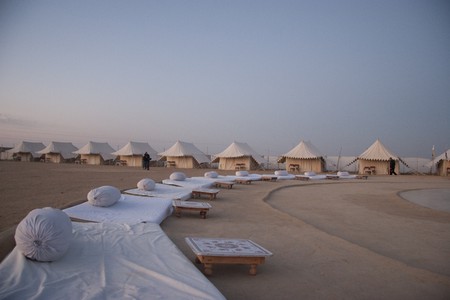 With the Karakoram mountains to the north and the Himalayas to the south, Ladakh (in the state of Jammu and Kashmir) is ethereal. Tsomoriri Lake, Sangla Valley and the banks of the Zanskar River are some of the best places in Ladakh to pitch a tent. 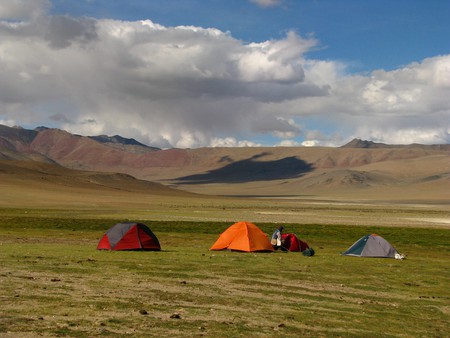 The moniker the ‘Scotland of India’ is a fitting name for Coorg. Situated in the Western Ghats mountains of Karnataka, Coorg is a biodiversity hotspot and a major tourist attraction in South India. Unique attractions include festivals that often include paraphernalia such as guns and knives, as well as alluring local cuisine. You can camp surrounded by the aroma of coffee blossoms and watery cascades. 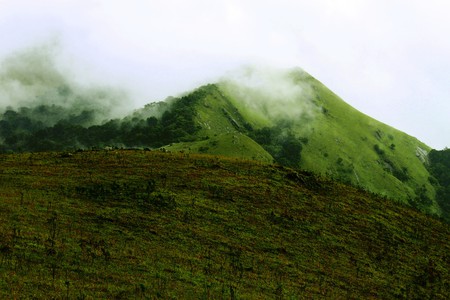 Wayanad, in Kerala, is another favorite retreat of trekkers and campers in the Western Ghats. The altitude is between 700 and 2100 meters, with popular trekking peak Chembra at 2100 meters. Besides Chembra, the Myladippara and Kalpetta areas offer a great scenic view for camping and other activities. 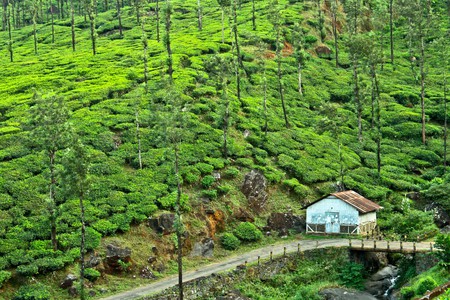 West Bengal has plenty of appeal, but the mountain views at Sillery Gaon put the town in a totally different category. At an altitude of 1828 meters and with a spectacular backdrop of Mt. Kanchenjunga, very few places match Sillery Gaon’s majesty. There are panoramic views of chinchona plantations, inhabited by a plethora of exotic birds.

Munnar is an hill station in Kerala known for its vast tea plantations, as well as cardamom and pepper. Munnar is popular throughout the year as a respite from bustling metropolitan life. There are plenty of flat places amid the hilly terrain to set up camp.

The subtropical highland climate in the Dehradun district of Uttarakhand attracts tourists throughout the year, but it’s best for camping in April and May. Mussoorie is at a comfortable elevation of 1880 meters, in the foothills of the Himalayas, and overlooks the striking Sivalik mountain range. 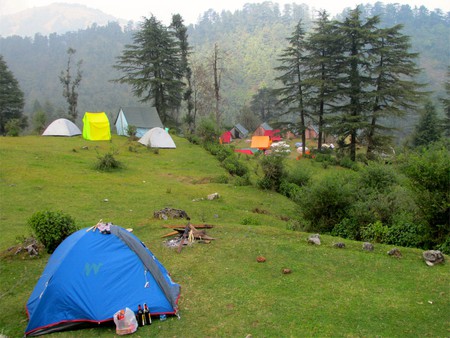 Camp at Mussoorie | © Rick McCharles/Flickr
Give us feedback