The Most Important Poets In Urdu Literature 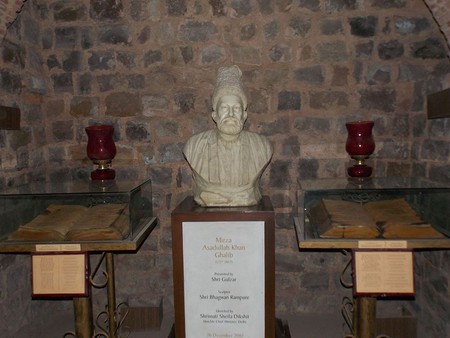 The rich tradition of Urdu poetry is integral to the complex history of literature in the Indian subcontinent. Having been supported and promoted immensely during the Mughal era, the tradition still remains relevant today, as poems get frequently rendered by contemporary Bollywood and independent singers. Here are five Urdu poets you should know who have played a defining role in South Asian literature.

Born in 1797 in Agra of what was then British India, Ghalib was one of the last great poets of the Mughal Era. Ghalib, who started composing poetry at the age of 11, wasn’t just versed in his primary language of Urdu, but also knew Persian, Turkish and Arabic. Though he has written in both Persian and Urdu, the Indian subcontinent reveres him mostly for his work in Urdu today. His Urdu ghazals explored philosophy, existentialism, the mysteries of life and other subjects, breaking away from the tradition of ghazals primarily focusing on the trials of love.

Often referred to as the ‘God of Poetry’ in the Urdu literary world, Meer Muhammad Taqi Meer is undoubtedly one of the most important poets to have ever written in Urdu. The Mughal-era poet was born in 1722 in Agra at a time when Urdu poetry was considered to have been at a formative stage, and his work is therefore integral to the development of the language itself. His poetry is known to have drawn from tragedies in his own life – including the death of his family members, particularly the early death of his father – as well as from having had to witness the plundering of his new home, Delhi, by invaders from present-day Afghanistan. 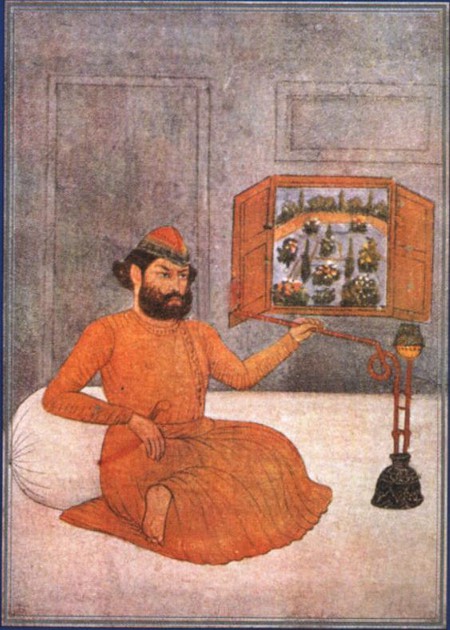 Having been appointed poet laureate of the Mughal court in Delhi at the age of just 19, Zauq holds irreplaceable significance in the history of Urdu poetry. The son of a low-level soldier in the Mughal army, the poet grew up in extreme poverty. Called the Khaqani (a famous 12th-century Persian poet) of India by Bahadur Shah Zafar, the last Mughal emperor, the poet is said to have enjoyed more popularity than his rival and contemporary Mirza Ghalib, even though the latter is celebrated more today. While Ghalib is revered for being a better thinker, Zauq had unsurpassable command of the language and control over composition.

Having been nominated four times for the Nobel Prize for literature, Faiz Ahmed Faiz is one of the most known among Urdu poets today. Born into Punjab in British India in 1911, and later a citizen of Pakistan, Faiz is considered to be the country’s greatest poet by many today. Most famous for his revolutionary poetry, Faiz was a prominent member of the Progressive Writer’s Movement, an anti-imperialistic movement of writers based in pre-partition British India who sought to advocate equality among all humans and attacked social injustice through their writings. 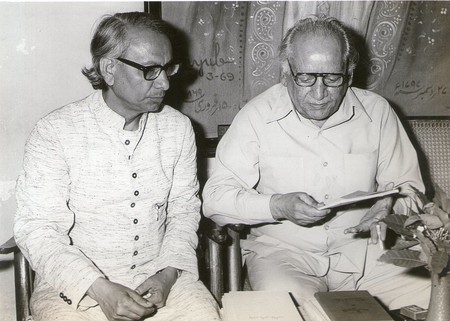 Born in 1831 in Mughal-era Delhi, Daagh Dehlvi, who was born under the name Nawab Mirza Khan, was considered the best romantic poet of his time. His style of poetry was simple and accessible in such a way that it was well received by elite poetry enthusiasts and the common man equally. Dehlvi had the fortune of studying poetry under Mohammad Ibrahim Zauq, while also having had the chance to receive advise from Mirza Ghalib. His Urdu ghazals have been musically rendered by popular Indian and Pakistani singers, including the likes of Jagjit Singh, Abida Parveen, Pankaj Udhas and Noor Jehan.