The Most Iconic Street Art In Mumbai 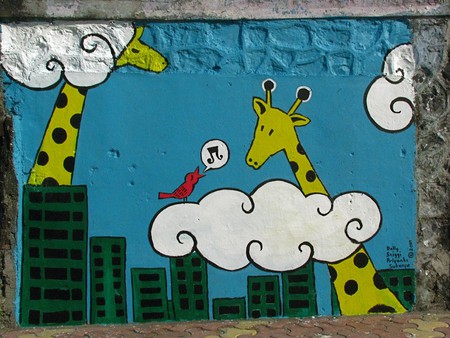 Mumbai is the undoubted artistic capital of India. In fact, it is one of the most important artistic hotspots in Asia. It isn’t just the scores of galleries and museums where the city’s pulsating art scene is at display but rather it is home to some of the city’s finest artwork– raw, relevant and most accessible – present on its very own streets.

There exists various degrees of work within the city’s street art scene, there are the vibrant illustration on the moss laden decaying walls of old mills and buildings, vivid tales sprawled across walls of chawls in some of the city’s more congested neighbourhoods, and commissioned work beautifying public spaces in the city such as its railway stations. 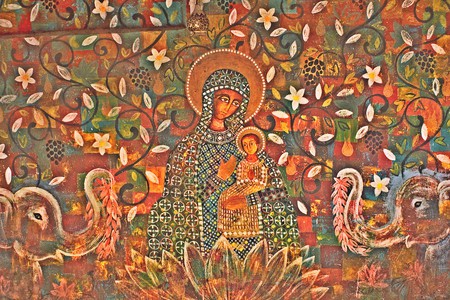 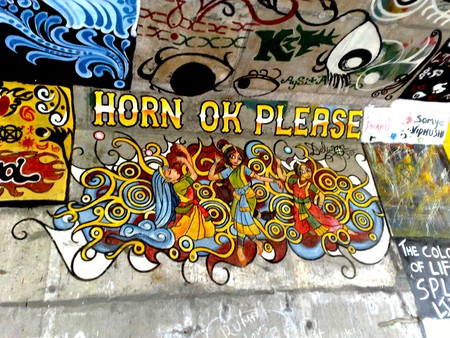 Bandra is an accessible street art hotspot in the city. The neighbourhood has mostly been welcoming of street art and so has benefited from the work of artists from around the country. Bandra has even opened up some of its walls to organized street art projects such as The Wall Project, which works to liven public spaces with colour, form and texture. Within the neighbourhood, much of the most iconic works can be found around Chapel Road. 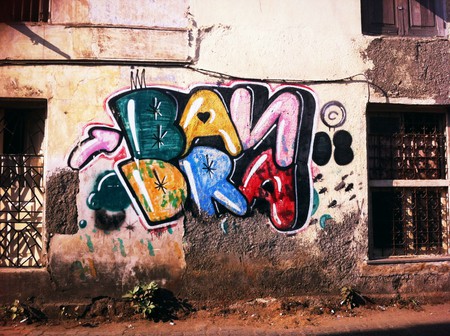 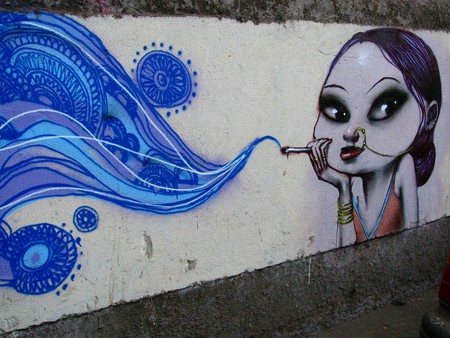 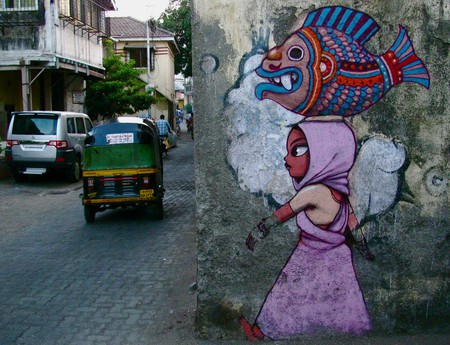 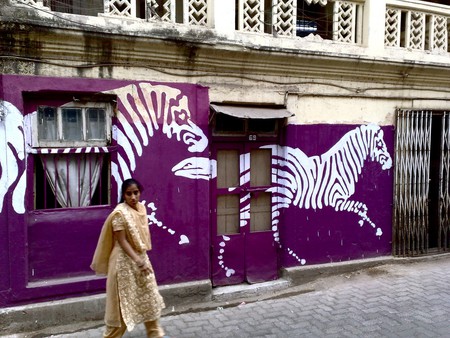 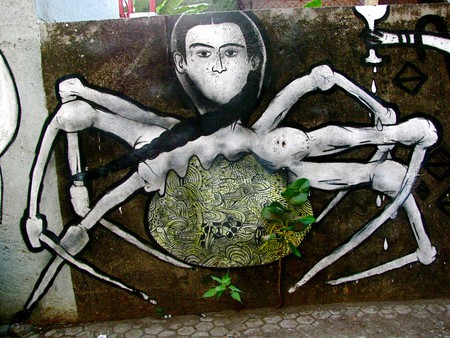 Much like the case in the rest of the country, a good section of Mumbai’s street art depicts Bollywood, which isn’t surprising considering the cultural influence and power held by the film industry. While some works pay tribute to movies, others idolize stars with larger-than-life depictions. Amitabh Bachchan, or Big B as he is fondly known among fans, is a common sight. 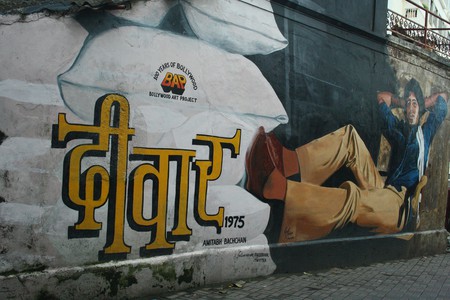 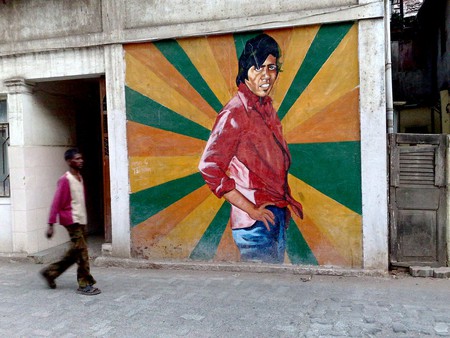 The city itself is one of the most common subjects depicted in various forms. Some look back at the Bombay of the past with the iconic ode to the city’s maritime history adorning the walls of Lion Gate in Fort. It is also common to find commentaries on contemporary life – sometimes ridiculing it, sometimes just mirroring its absurdity. 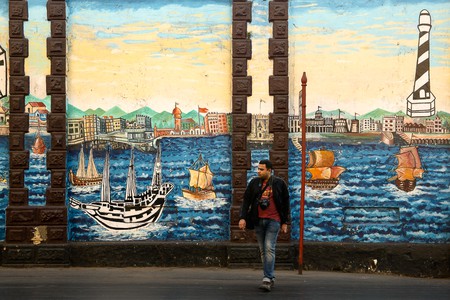 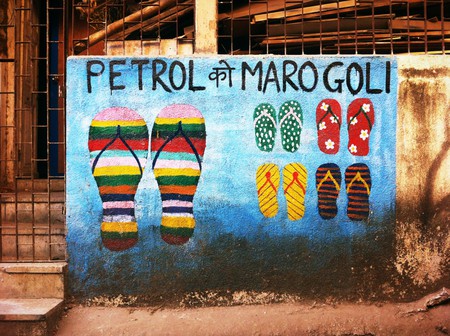 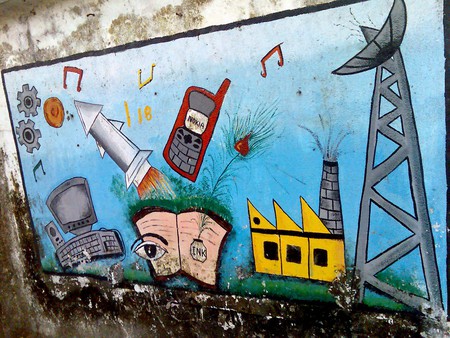 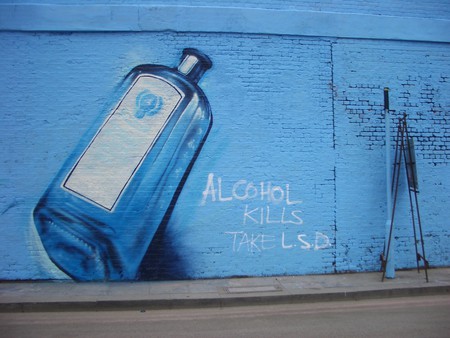 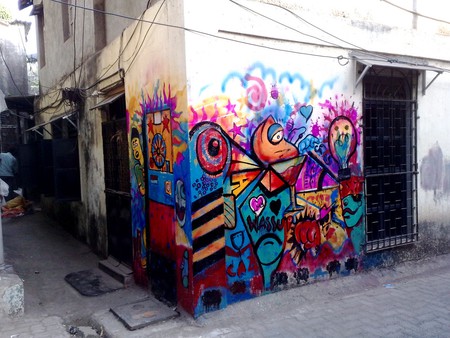 Street Art In Bandra | ©SatishKrishnamurthy/Flickr
Give us feedback