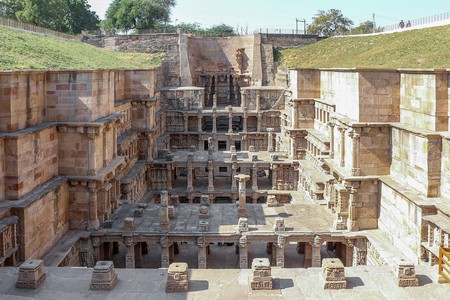 India is home to several richly historic and strikingly beautiful heritage sites. Spread across the breadth and width of the country, these can be difficult to navigate all at once. To help you get the best out of India’s rich offerings, we’ve compiled this list of the seven most beautiful heritage sites you need to visit in India.

Built in 1255 CE by King Narasimhadeva I, this stunning sun temple is shaped like a gigantic chariot with twelve pairs of richly decorated stone wheels that are drawn by seven horses. Built from Khondalite rocks, the gigantic structure is said to have stood at over 70 meters originally, until its main tower fell off in 1837. The surviving ruins stand about 40 meters tall, and offer plenty of intricate sculptures on display. 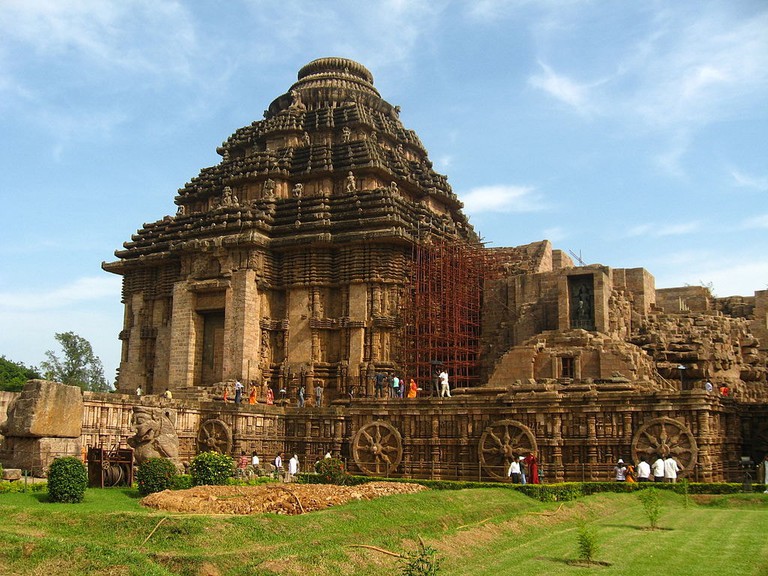 These rock shelters from the Stone Age are considered to be the earliest remaining traces of human life in the Indian subcontinent. Some of the primary attractions include the large number of drawings and paintings found in these structures. Considered to be over 30,000 years old, these paintings are done with vegetable colors and show various animal and human figures.

The center of the 14th century Vijayanagara Empire, Hampi was once the world’s second-largest medieval-era city. Today, the magnificent ruins list among India’s biggest tourist attractions as well as its most celebrated heritage sites. spread over 4,100 hectares, the site includes remains of more than 1,600 structures, including forts, royal and sacred complexes, temples, shrines, water structures, and more. 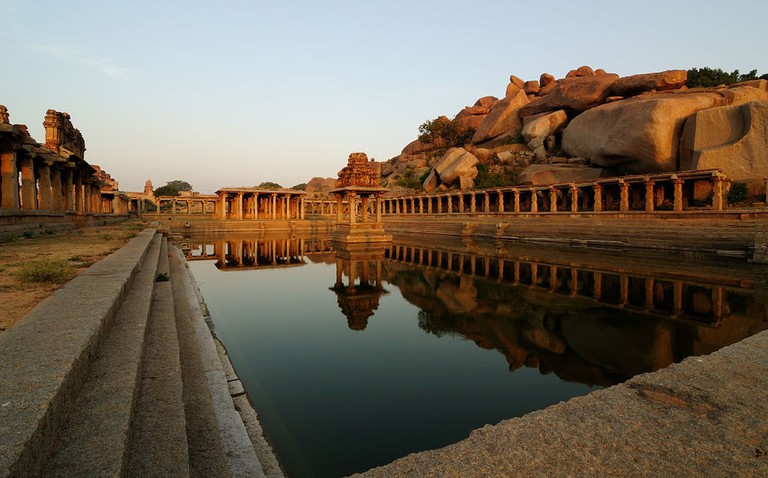 Built as a memorial to 11th-century King Bhimdev I by his widowed queen Udayamati, this step-well is designed like an inverted temple with seven levels of stairs. The structure contains particularly striking and highly detailed sculptures and intricate carvings adorning each of its walls, and is among the most visited tourist sites in the state of Gujarat. 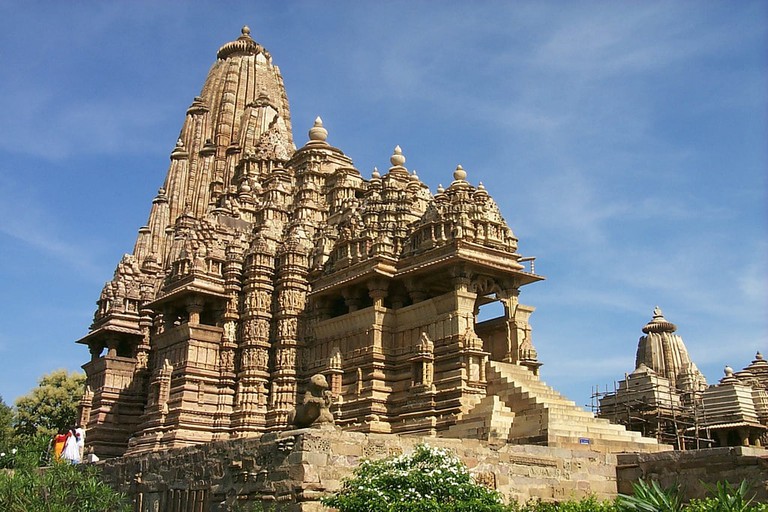 Founded by Mughal emperor Akbar in 1569, this heritage ghost town served as the capital of the empire from 1571 to 1585 after which it was abandoned. Combining influences from Hindu and Jain architecture with Islamic elements, the Fatehpur Sikri city-complex is built almost entirely of locally available red sandstone. Among the most known buildings from this complex are the Jama Masjid and Buland Darwaza.

This historic temple complex was built over a span of time starting from the 7th century C.E., when the area was under the rule of local Pallava kings. Displaying some of the earliest remaining examples of rock-cut temples in Dravidian architecture, the monument complex is among the most popular tourist destinations in the state of Tamil Nadu. 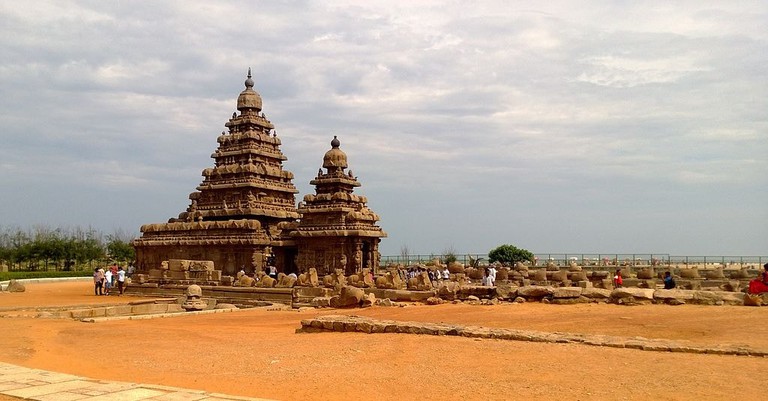