These Stunning Villages in Himachal Pradesh, India Will Take Your Breath Away

Himachal Pradesh | © Jan J George / WikiCommons
The north Indian state of Himachal Pradesh brings in millions of tourists from across the world every year, owing to its captivating scenery. Characterized by snow-clad mountains and serene natural beauty, this ‘Abode of Snow’ is home to hundreds of villages, all beautiful in their own right. Read on to discover a few of the highlights.

Located on the India-China border, Nako is a lakeside village with fresh mountain air. It’s a good place to visit at any time of the year, but especially magical in the winter. The surrounding snow-clad mountains, the shimmering blue lake and greenery makes it a treat for any traveller. Visitors can go boating in the Nako Lake during summer, or ice-skating during the winter, as the surface of the lake gets covered in snow. 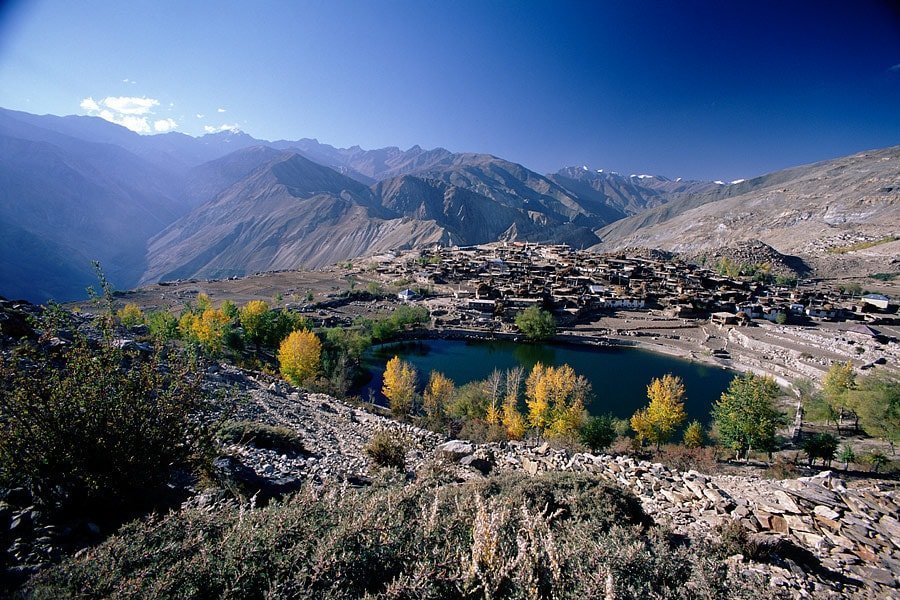 Tucked in the Lahaul district of Himachal, Kardang offers spectacular views of the scenic Rangcha Peak, and is home to a beautiful 900-year old monastery. The Drukpa Kagyu Kardang Monastery houses a huge golden Buddha statue, ancient paintings, and a library with Buddhist literature and scriptures. The village is untouched by tourist crowds, so maintains its serenity and beauty.

Chitkul Village in Kinnaur district of Himachal Pradesh is India’s last inhabited village before the India-China border. With rugged terrain, virgin natural beauty, and fresh mountain air, this village is a perfect escape. It’s particularly known for its apple orchards, vistas of snow-clad mountains, and wooden or slate-roof houses. There is also a tiny tower and a small Buddhist temple – Kagyupa temple houses a statue of Shakyamuni Buddha. There are numerous easy to moderate treks around the village. It’s inaccessible from October until February because of heavy snow. 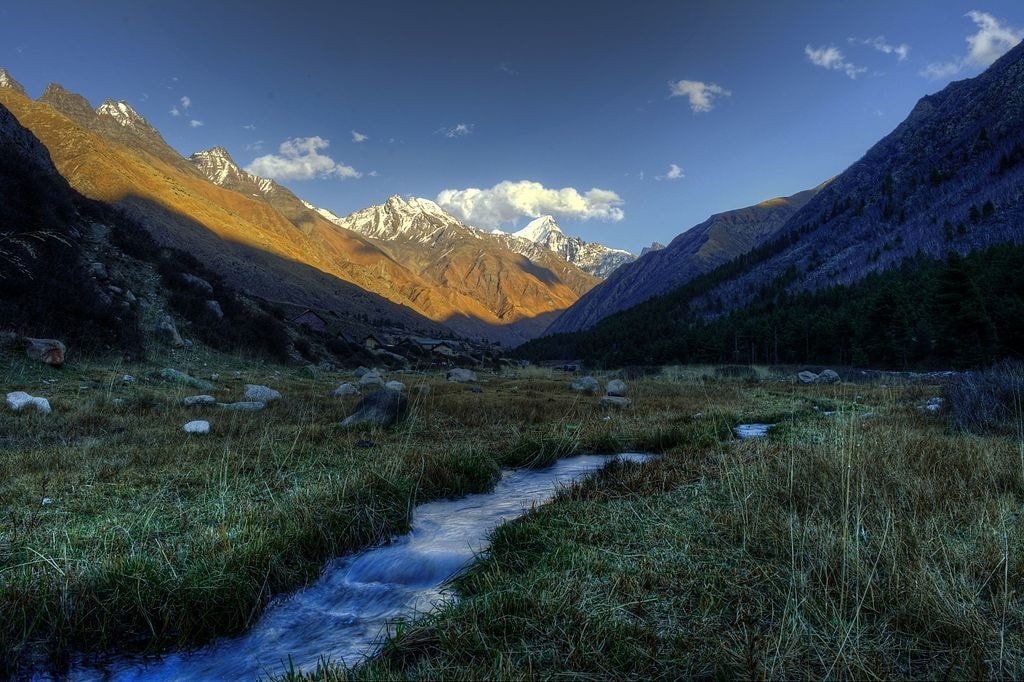 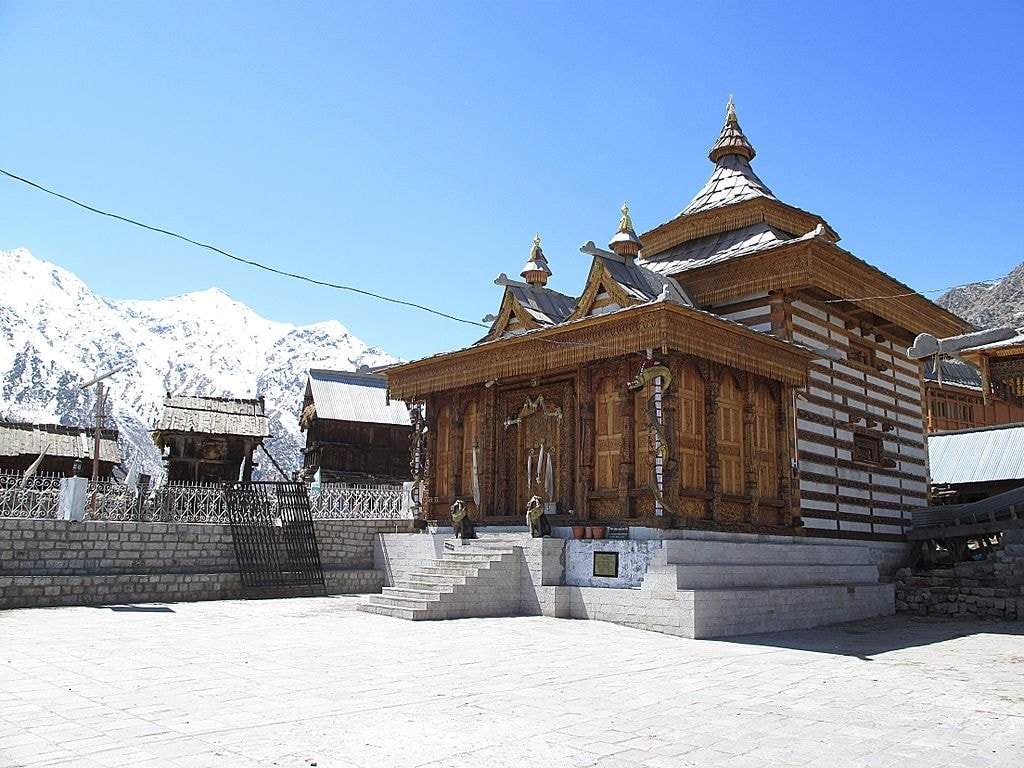 Kibber is located at 4270 meters, in the picturesque Spiti Valley. There’s a wildlife sanctuary, the vegetation in which is said to have therapeutic properties, and you can spot mountain animals like Himalayan wolves, ibex, snow leopards and Tibetan woolly hares. Just four miles away is the biggest monastery of Spiti Valley – Key Gompa – to which you can trek. The whole area is good for mountaineering and trekking, and there are guesthouses and homestay options where you can experience warm local hospitality. You can only visit from June to October, as the temperature plummets to below freezing point in winter, and it becomes inaccessible. 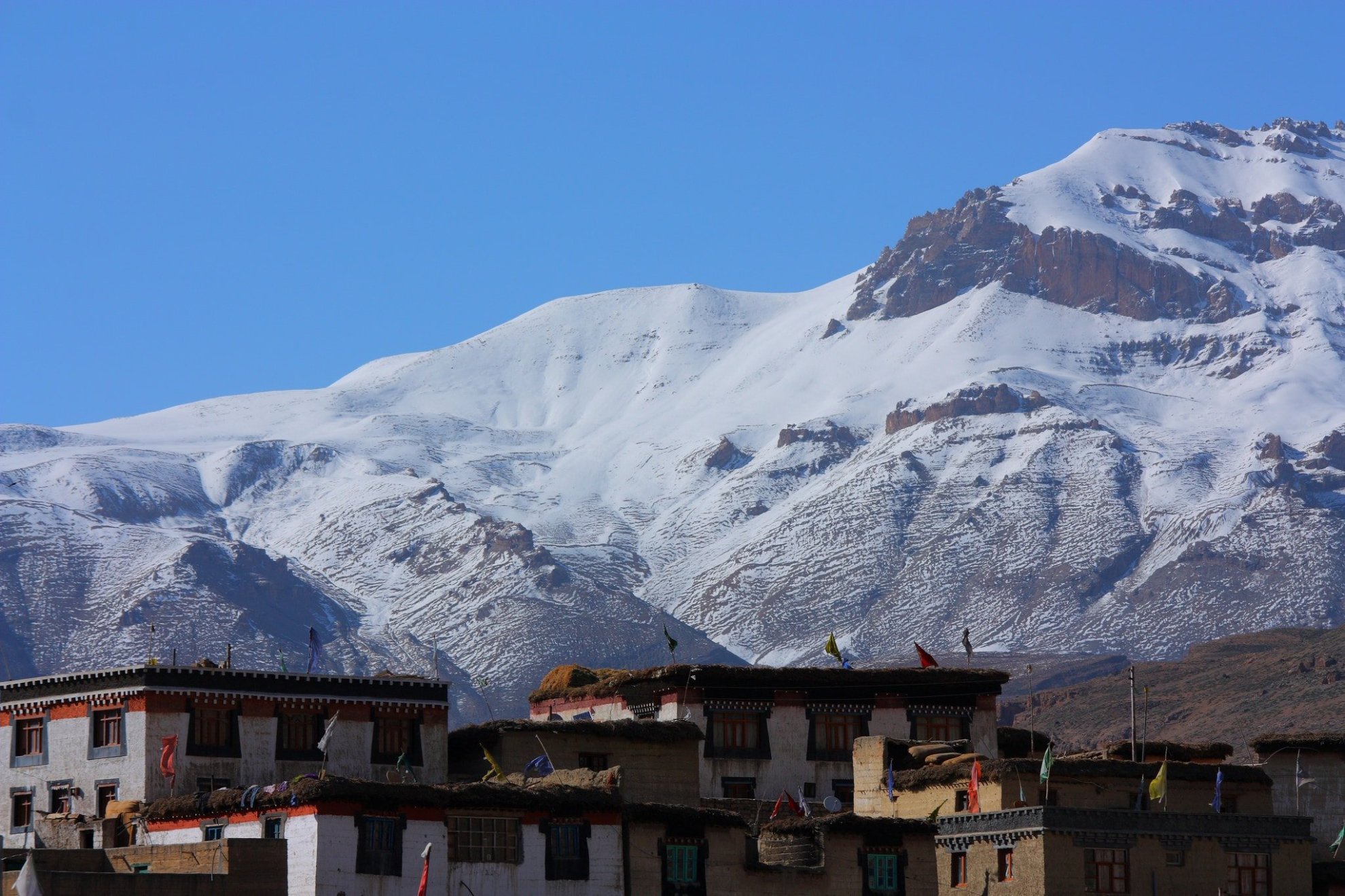 Komic is the world’s highest motorable village, at a height of 5486 meters. The highlight of the village is the Lundup Tsemo Gompa Buddhist Monastery, which is 500 years old and possesses Maitreya Buddha who is believed to take care of the villagers. Adventure enthusiasts can go hiking or biking around the surrounding hamlets and hills. To get there, take a taxi from Kaza village, or a government-run bus service from Kaza to Komik, which operates only on Tuesdays and Saturdays. 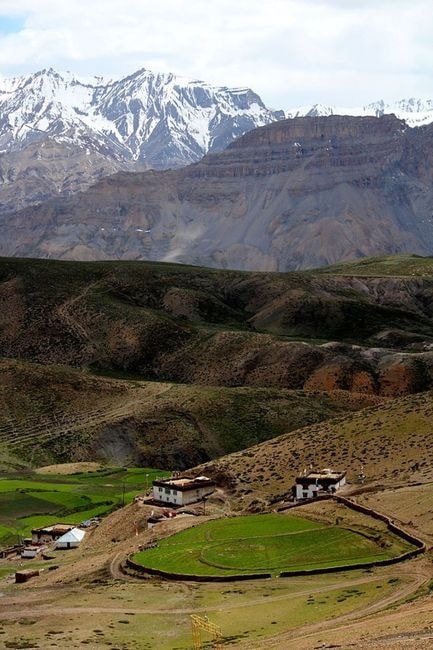 At an altitude of 4419 meters in the Lahaul and Spiti district, Langaza is known for its ancient monasteries, fossils of marine plants and animals, and a gigantic 1000-year old Lord Buddha statue. The snow-capped mountains, green pastures and arid landscapes make this an attractive area. For adventure seekers, there are lots of hiking trails through the mountains.

Between Tabo and Kaza, Dhankar is untouched by commercialization, making it one of the most beautiful villages in Himachal. There is an ancient monastery, the Dhankar Gompa, which has an image of Dhyana Buddha. There’s a museum within the monastery with ancient Buddhist artifacts. Be sure to visit Dhankar Lake, a glacial lake encircled by snowy peaks. 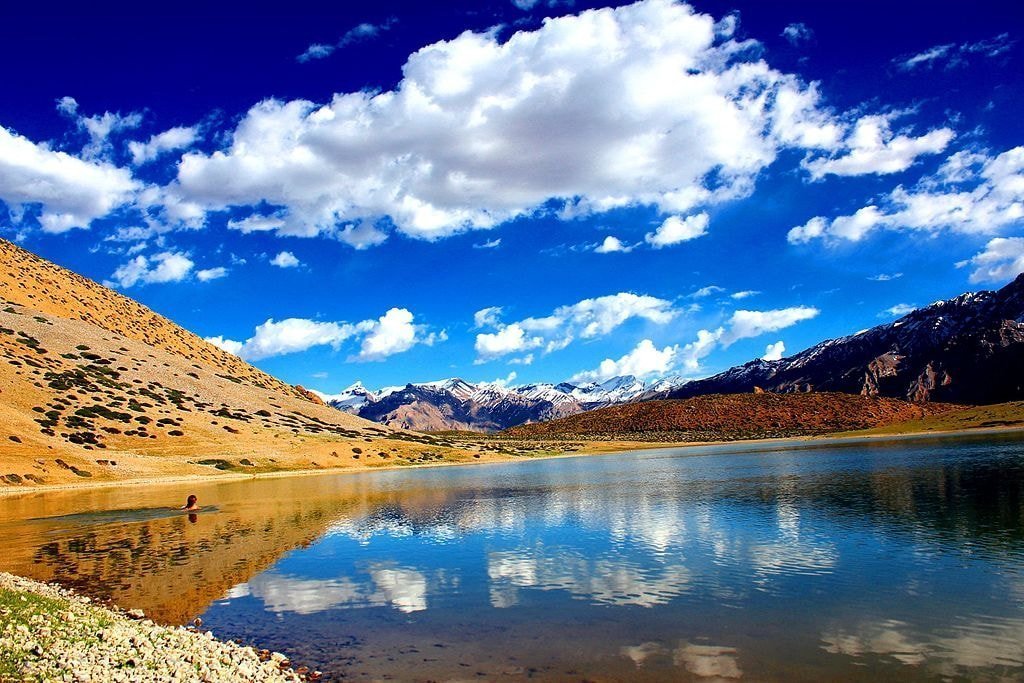 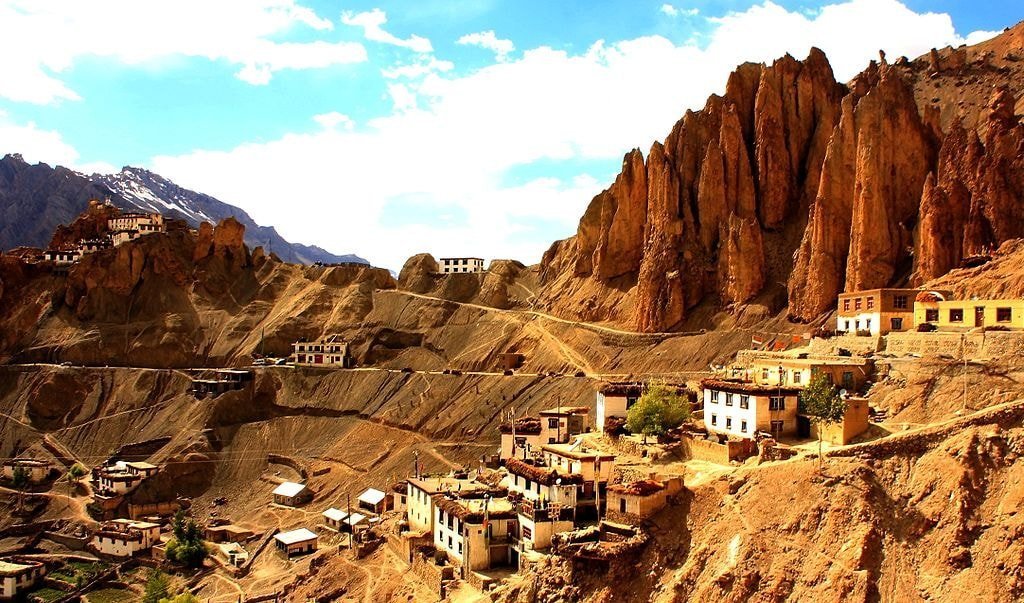 Set on the embankment of Uhl River, Barot is a secluded village in the Mandi district of Himachal. Surrounded by the Himalayas and the Dhauladhar ranges and evergreen deodar forests, Barot is a perfect escape amid nature. There are lots of fun activities to enjoy here, from trekking and camping to angling for trout in the Uhl River and wildlife watching at the Nargu Wildlife Sanctuary. 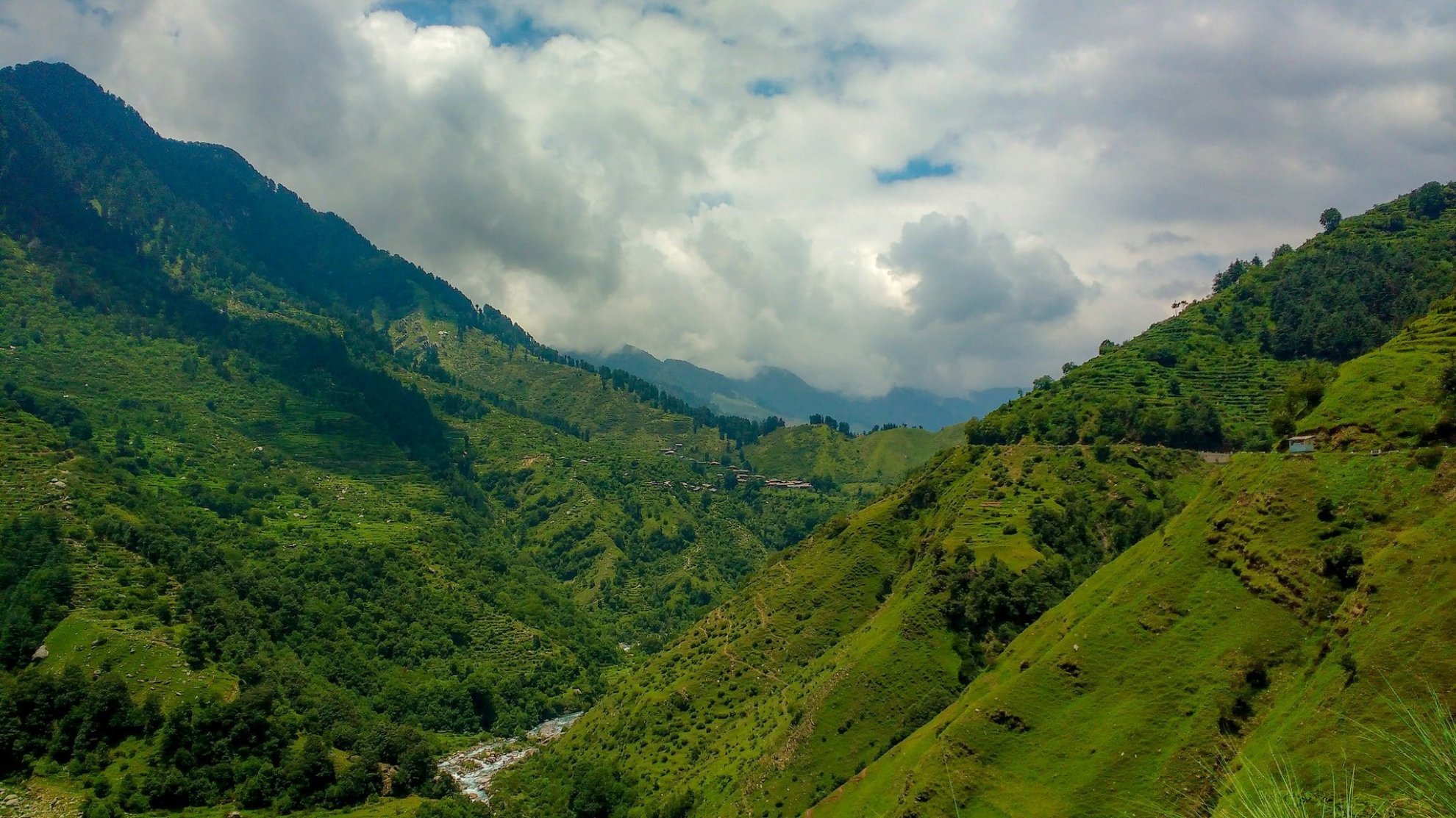 Malana is an ancient village that has gained a reputation as a Cannabis haven. Its locally-produced hash — dubbed Malana Cream — lures weed lovers from around the world. Visitors can enjoy the unspoilt natural beauty, the intricately carved temples, and the views of the Deo Tibba and Chanderkhani peaks (as well as a toke, should you wish). Malana can be reached by taxi, but the challenging trek from Naggar or Jari are a more adventurous way of getting there. 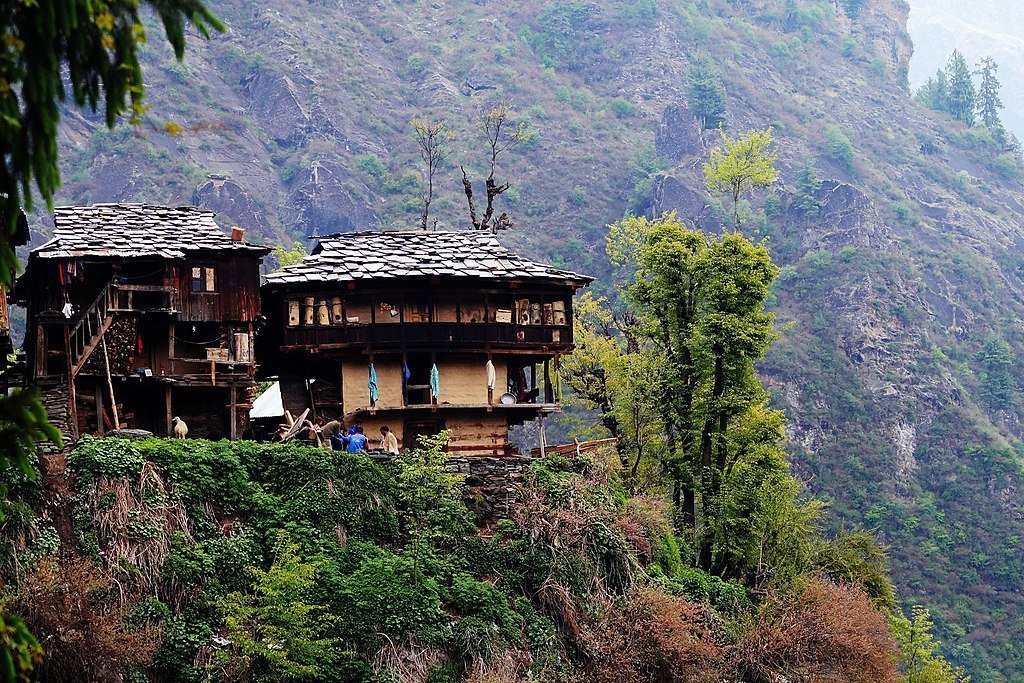 Clean mountain air, raw beauty, views of the Parvati Valley, snow-clad mountains and green hills make Tosh a peaceful retreat. Several psychedelic and trance parties are held here, or visitors can go trekking nearby. The Kheerganga trek is one of the finest. 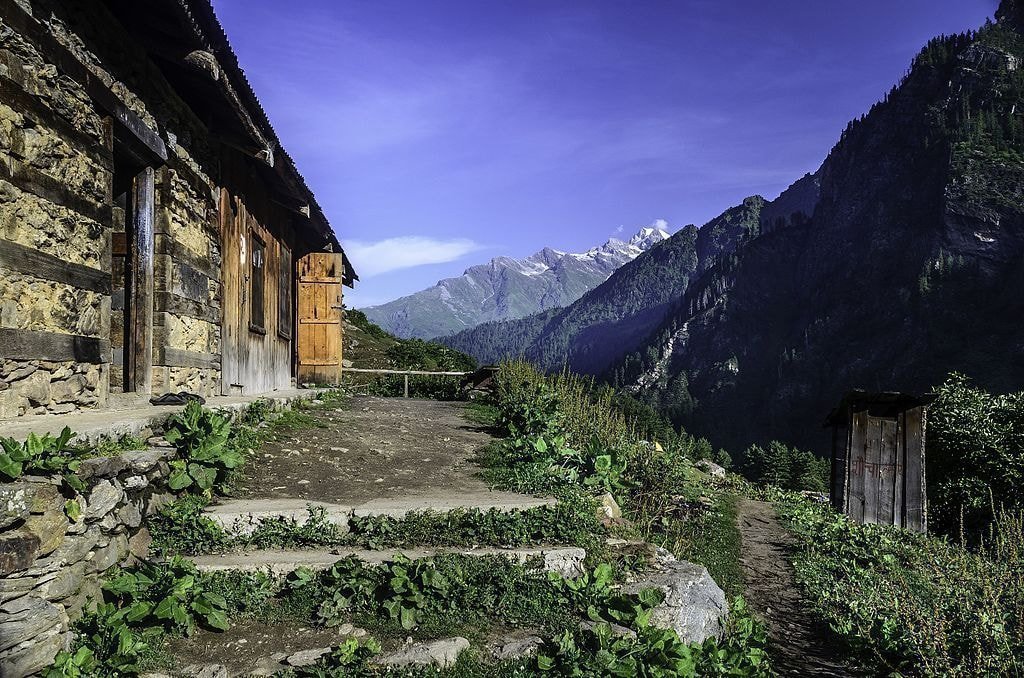 Also called the mini-Israel of India, Kasol is frequented by locals and foreign tourists alike, mainly from Israel and Europe. The hippie culture is evident, from moonlight parties and drum circles to Israeli cuisine. Relax or go hiking along the nearby trails. 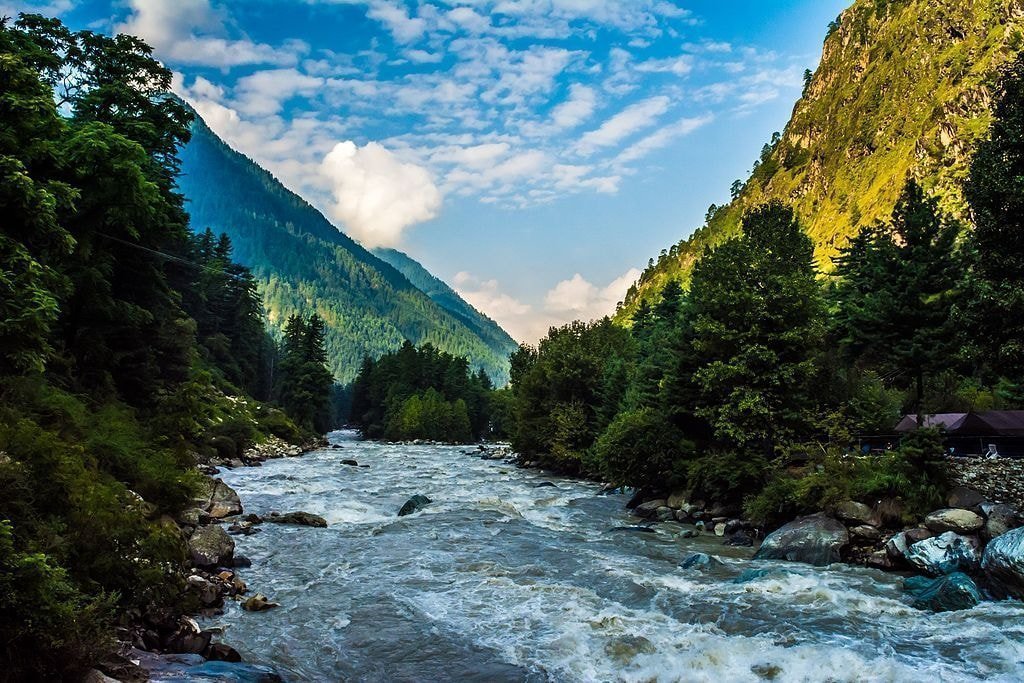 Guarded by snow-capped mountains, Kaza is a secluded hamlet located in the Lahaul-Spiti Valley. It’s home to an ancient monastery and historical buildings. Kaza serves as base for several popular trekking trails, like the Pin-Bhaba, Pin-Parvati and Parang-La treks. 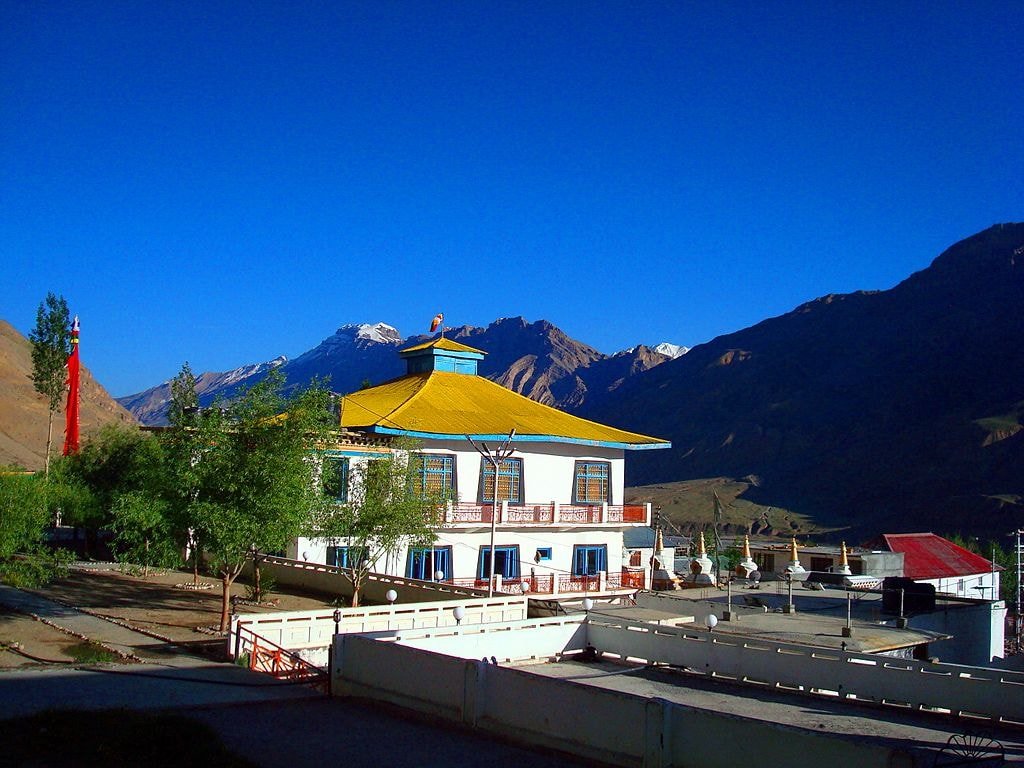 With hilly slopes, deodar and pine forests, and trekking trails up to 3300 meters, Janjehli appeals to nature and adventure lovers as well as photographers. Atop the hill are several temples, which are definitely worth a visit.

Bir is a tiny village in the Kangra district that is known as ‘India’s paragliding capital’. The landscape is beautiful and the weather is pleasant weather year-round, so Bir Billing attracts paragliding enthusiasts. Billing is where paragliders launch from, while Bir is the landing spot, hence the two hamlets are usually named together. There are also nearby Buddhist monasteries that are worth visiting. 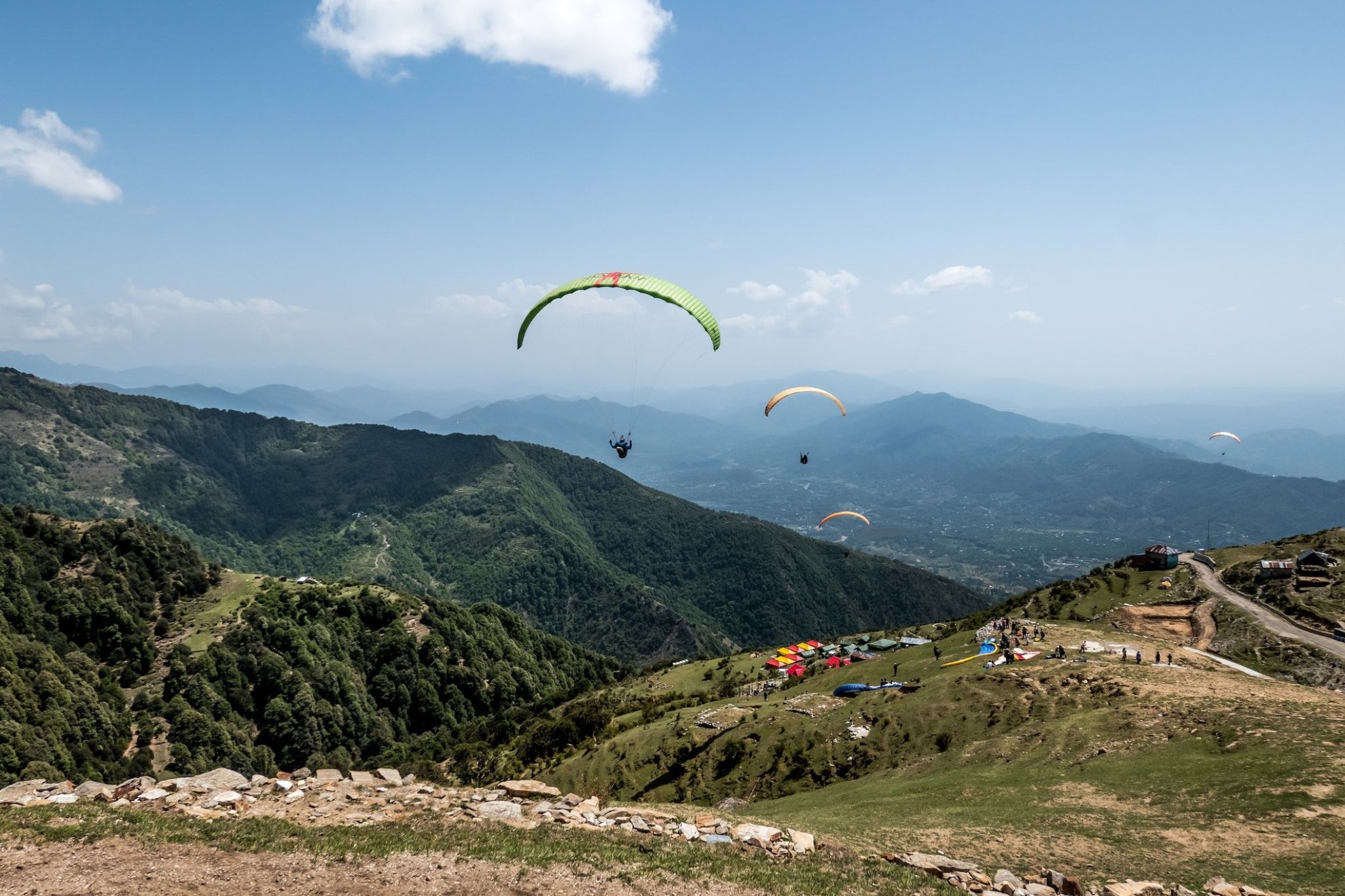