The Most Beautiful Parks and Green Spaces in Agra

Agra / Nigel Swales/Flickr
Known worldwide for the magnificent white marble mausoleum, the Taj Mahal, Agra has long attracted visitors from far and wide. With a number of other historical places to see, the city also has some beautiful gardens where you can relax and appreciate the greenery.

Mehtab Bagh means ‘moonlight garden’. It was the eleventh garden built by the Mughals on the banks of the river Yamuna. Situated across from the Agra Fort and the Taj Mahal, this garden is an ideal place to spend some time amid nature. It has walkways, spacious pavilions, alluring fountains, and a great variety of plants and trees. Constructed with the idea of providing a great view of the Taj Mahal, this garden has been rebuilt and restored recently. 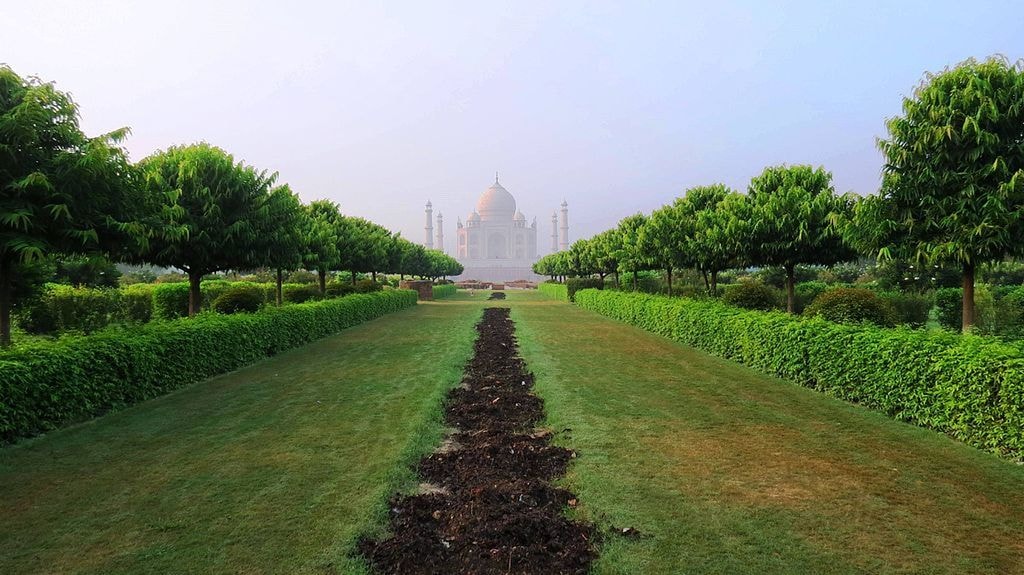 Ram Bagh is the oldest Mughal garden existent today, and is now a part of the Rambagh Palace Hotel. In 1528, Emperor Babur built this Persian garden, which showcases great Islamic architecture. Ram Bagh means ‘the garden of relaxation’, and was thus built as a retreat for Babur. If you stay at the hotel, make sure you spend some time in the garden, too. 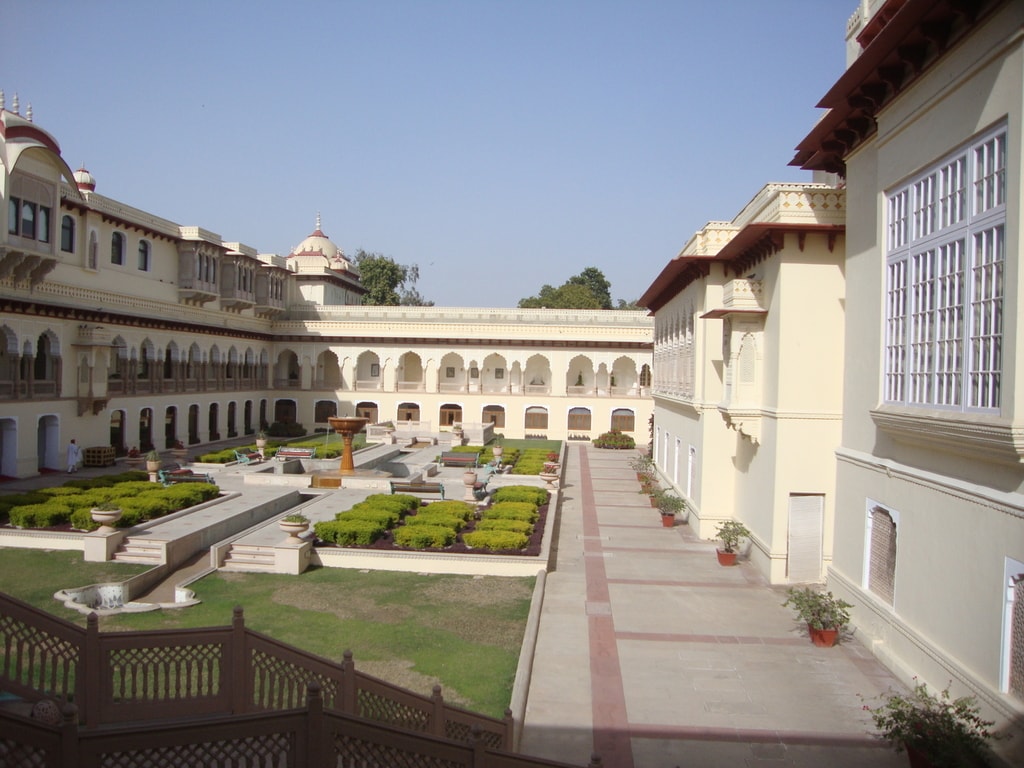 Park
Situated in the center of the city, Paliwal Park is the best green space in Agra. It covers 70 acres, including a small lake, and has a variety of plants. Earlier it was called Hewitt Park, but was renamed in commemoration to Uttar Pradesh’s first Finance Minister, Shri Krishna Dutt Paliwal. There are a number of educational institutes around, so it makes a nice hangout place for students. Morning walkers come here every day, and children like to play here too. You can even enjoy boating on the lake here.
More Info
Open In Google Maps
Pandit Motilal Nehru Road, Civil Lines Agra, Uttar Pradesh, 282004, India
+919719269349
View menu
Visit website
Visit Facebook page
Send an Email
Give us feedback

Park
Shahjahan Garden, Uttar Pradesh
This is the most attractive garden of the Mughal Era. It has lush greenery all around. If you wish to enjoy some fresh air and a soothing atmosphere in Agra, Shah Jahan Park is the perfect place to go.
More Info
Open In Google Maps
Fatehabad Road, Nai basti, Tajganj Agra, Uttar Pradesh, 282001, India
View menu
Visit website
Visit Facebook page
Send an Email
Give us feedback

About 500 meters from the Taj Mahal is this nature walk with high grasslands and a variety of flora and fauna. From here, you can enjoy a scenic view of the Taj. It’s a particularly nice spot for a picnic. 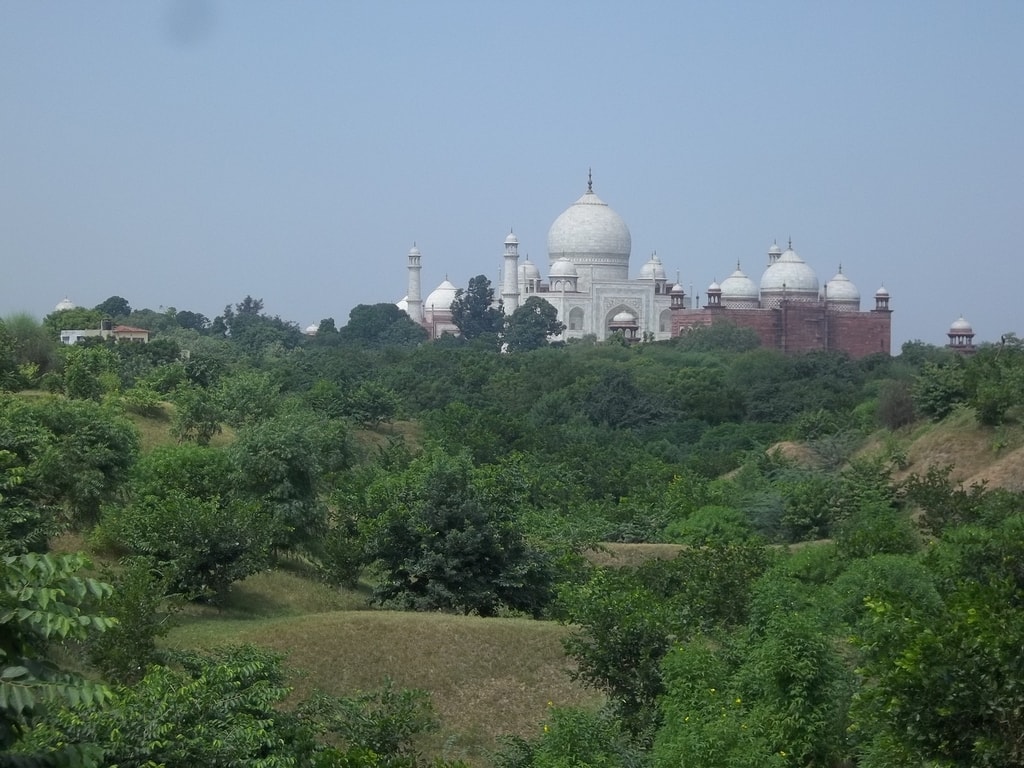 Dayalbagh is a memorial garden situated 15 kilometers from Agra. It was built in remembrance of the founder of the ‘Radha Soami Satsang Movement’. The entire memorial is a collection of temples, gurudwaras, mosques and viharas, depicting the religious mix that formed the basis of Dayal Sahib’s preachings. This is a must-visit place in Agra.

Right in front of the Taj Mahal is this sprawling green garden, equally famous for its beauty. With Persian style architecture, the Taj Mahal garden is nothing short of a paradise. The flawlessly manicured lawns and greenery shouldn’t be missed, either. 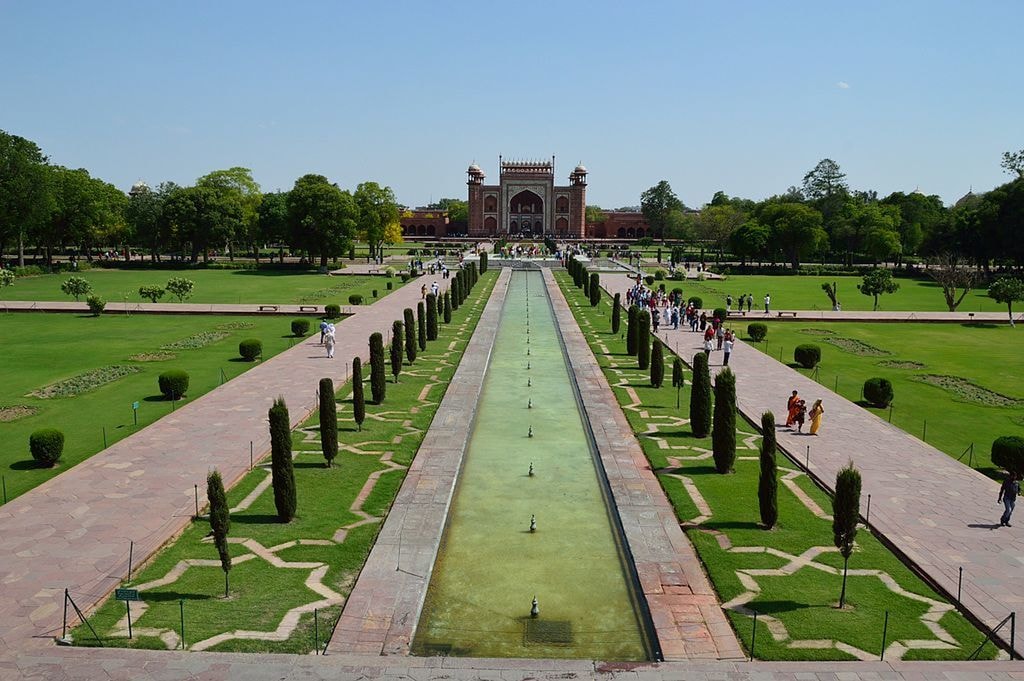 If you love birds, you’ll love this place. Situated 20 kilometers from Agra, Sur Sarovar is a National Bird Sanctuary with more than 100 different bird species. The sanctuary also has a lake called Keetham Lake, which provides a scenic view. Come here during winter and spot migratory birds.