The Most Beautiful Honeymoon Destinations in India

India, with its mountains and beaches was, probably, made for doe-eyed honeymooners! The country’s natural landscape is spellbinding, to say the least. Apart from the few commonly known places, there are many small cities that a newly married couple could visit for a blissful beginning of their marriage. Here’s some of the best.

A relatively small town in Karnataka, Coorg makes a romantic destination for couples who aren’t fond of the hustle and bustle. Although the town is mostly known for its coffee, Coorg has much more to offer. There are endless roads lined with tall bamboo trees, three wildlife sanctuaries and a national park. In the heart of the town a 17th century fort stands humble and beautiful. Coorg’s locally produced wine, honey and coffee should not be missed! 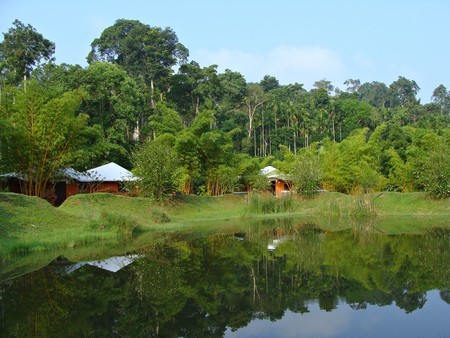 Although, the town is mostly known for its coffee, Coorg has much more to offer | © sarangib / pixabay

Shillong is usually mentioned as the Scotland of India. Sitting at an altitude of about 5,000 feet amid mountains, it is also the capital of the northeastern state Meghalaya. Apart from its beautiful flora and fauna, the place offers a lovely subtropical highland climate, that makes it a good town to visit all year round. 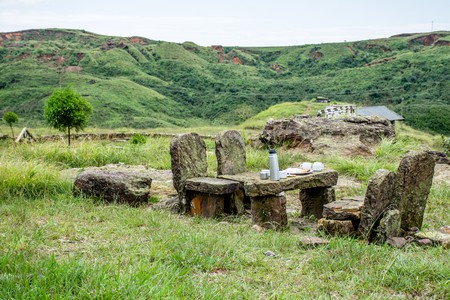 Alleppey or Alappuzha (as it is locally called) lies in the green state of Kerala, in the south of India. The town is known for its pristine beauty, temple and churches. Once, Viceroy of India, Lord Curzon, stated that Alleppey was the Venice of India! The town is usually full in the month of August when people arrive to witness the famous snake boat race. Beach lovers mustn’t miss Mararikulam beach too! 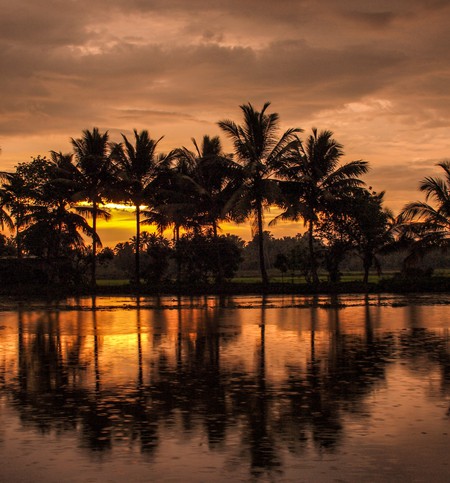 Once Viceroy of India, Lord Curzon stated that Alleppey is the Venice of India | © yu2031 / flickr

Yumthang Valley is a breathtaking site in North Sikkim, east of India. Popularly known as the valley of flowers, Yumthang lies about 11,000 feet above sea level. The best time to visit this place would be between February and June. There is also a hot spring surrounded by a range of Himalayan mountains. 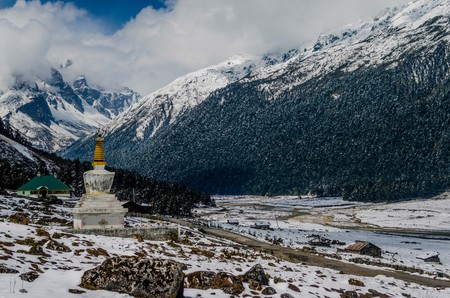 Havelock Island lies in the Andaman and Nicobar union territory, just about 40 kilometers from the UT’s capital, Port Blair. The place has a tendency to make people forget about the world! Although, there isn’t much sightseeing to do, the beaches are pristine largely due to the ecological tourism efforts of the Indian government. Most beautiful among the flat lay of beaches is the award-winning Radhanagar beach. 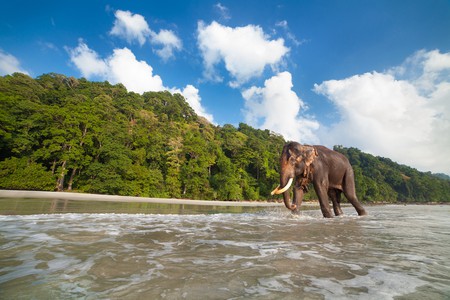 Srinagar lies in the northern most state of India, Jammu and Kashmir. Srinagar is a valley city, situated on the banks of river Jhelum. The city is filled with beautiful lakes, Dal and Gil Sar being the most popular ones. Apart from the majestic landscape, the culture and lifestyle of the locals is also very interesting to observe. House boats and shikaras are a great attraction in the town. 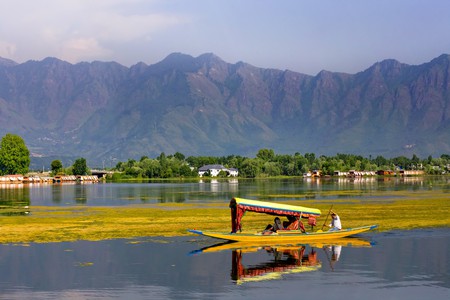 Srinagar is a valley city, situated on the banks of river Jhelum | © khlongwangchao / shutterstock

Triund is more for the adventurous ones. If camping at 10,000 feet above sea level, on green pastures looking over at endless mountain peaks and valleys excites you then this is definitely a place you must visit. A particularly beautiful season to visit Triund is during monsoon in June. 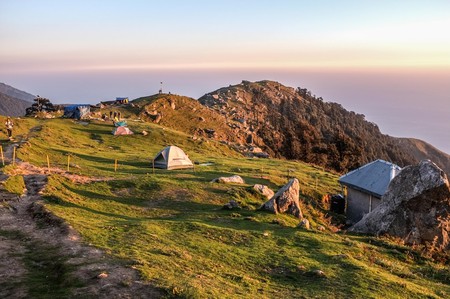 Mashobra is a part of the Shimla Water Catchment Wildlife Sanctuary in Himachal Pradesh. Sitting about 7,000 feet above sea level, this town has beautiful old villas and palaces since pre-independence time. The long winding roads lined with pine and oak trees make for a good romantic site! 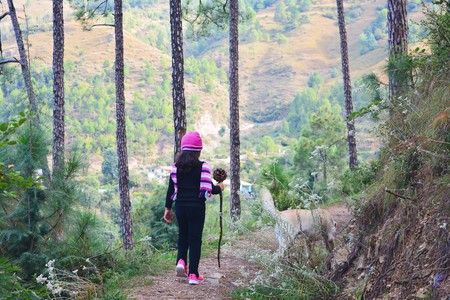 Goa is popularly known as the party hub of India and the place can get crowded in certain places. But, there is much more in Goa to explore than just the over-crowded beaches. There is rock cave art from 10,000 years ago, temples from the Kadamba dynasty in 345 CE, a list of churches and numerous waterfalls and canals to enthrall travelers vsiting the place. 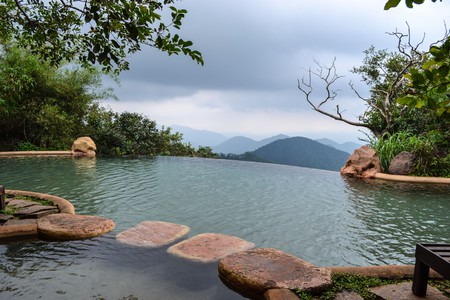 Ooty is also known as the queen of hill station in India. The small town is situated in the rich hills of Nilgiri and, therefore, packed with green pastures and unspoilt fields. Another stunning sight is the mountain railway, one of the oldest in India and, now, a UNESCO World Heritage Site. 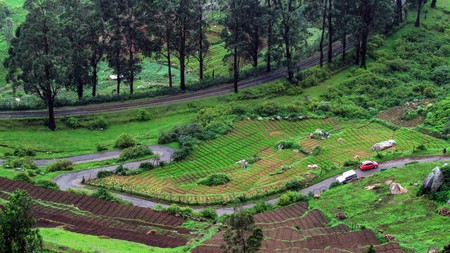