The Most Adventurous Nighttime Activities in Mumbai 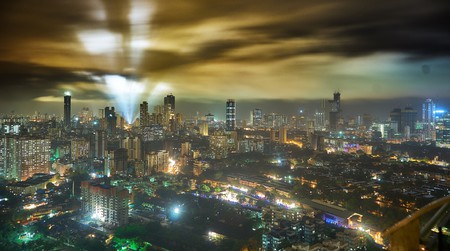 From midnight cycling to lakeside camping, Mumbai has plenty of options to offer those looking to skip the pub crawl in place of more adventurous nighttime activities.

Cycling is one of the best ways to experience any city. Unfortunately, getting on a bike during the daytime in Mumbai is more nerve-racking than relaxing due to heavy traffic. This is why midnight cycling has gained popularity in the city with several new groups and facilitators, such as Mumbai Travellers, springing up in the last few years. Some of the more popular routes for midnight cycling include Colaba and South Mumbai, Haji Ali-Worli Seaface, Aarey Colony-Goregaon and Bandra-Bandstand.

Our second stop for the night : Dadar chowpatty near Shivaji Park. Turning out to be one of best nights I've had in the city in the longest time. Riding through the night with @mumbaitravellersofficial #mumbainightlife #NightRiders #cycling #thingstodoinmumbai #MumbaiMidnightCycling #Coastalride

Spending the night at the Sanjay Gandhi National Park

Mumbai is one of the few cities in India to have a full-fledged national park within its confines. Flanking the city’s northern limits, the Sanjay Gandhi National Park is a sprawling 100-plus sq km whose naturescape and ecosystems truly come to life during the night. Several nature groups, such as the Bombay Natural History Society, regularly organise overnight census drives within the park to allow nature enthusiasts to spend time at the attraction. Apart from the flora and fauna, the park is home to several endangered wildlife – under the government’s protection – including the spotted deer, Indian flying fox black-naped hare, porcupine, Hanuman langur and mouse deer. 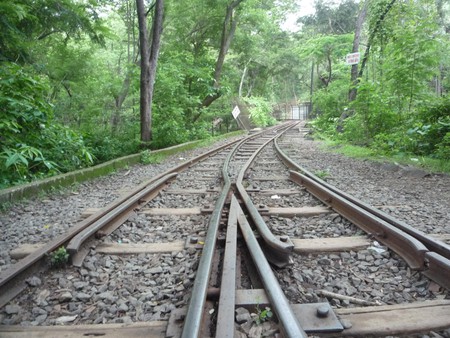 As one of India’s busiest tourist hotspots, Mumbai has plenty of tour operators and guide services providing offbeat experiences. One of these includes late-night guided tours. While some aspects of the city can only be experienced during the day, places like the Heritage District and Marine Drive can be seen from a different perspective at night. Popular tour operators offering late-night tours include SeekSherpa and Grand Mumbai Tours.

Although Mumbai has a reputation for being a concrete jungle, the region surrounding the city is home to some of the most beautiful hills and lakes, among other natural features. A popular activity for Mumbaikars is lakeside camping and this can be arranged via the services of several operators or trekking and camping clubs. Some of the more popular lakes to camp at near Mumbai include Bhandardhara Lake, which is famous for viewing fireflies, Pawna Lake and the Lohagad Fort Valley.

Mumbai’s coastal city vibe can be seen through its wealth of sailing and cruise options. A number of operators, such as Yacht Tours Mumbai, offer nighttime cruises that appeal to those looking for both a romantic night out or an adventurous evening on the sea. Alternatively, you can also rent yachts and boats from rental services like Oyster Sailing Services, Blu Sail and Boat Booking India.

Mumbaikars have always loved passing through Marine Drive, popularly known as the ‘Queen’s Necklace’. However, for those looking for a little more adrenaline in their late-night drives, the best route to take is the picturesque Aarey Colony in Goregaon. This thickly forested region of the city has several urban legends associated with it, including ones that consider it haunted. However, its greenery, secluded nature and lack of traffic make it the perfect escape from Mumbai’s bustle without having to leave the city’s limits. 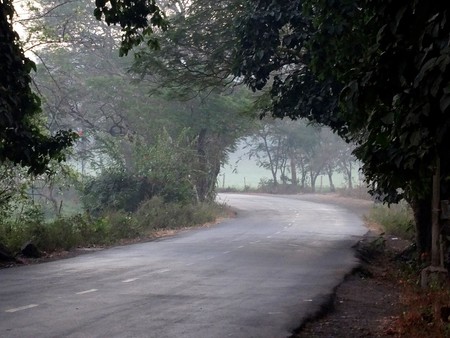 Apart from its natural beauty, there are a number of urban legends attached to the picturesque roads in Aarey Colony | © AalokMJoshi / WikiCommons

Late-night food walks are one of the best ways to experience Mumbai’s buzzing food scene. The best street food can be found in neighbourhoods like Byculla, Dadar, Ghatkopar and Dharavi. The crowds and overall chaotic nature of these locales may be disconcerting to a few, however, the liveliness is worth getting accustomed to. Some of the more popular tour operators include Mumbai Masala, Dream City Tours and Reality Tours.