The History Of Shivaji Park, Mumbai In 1 Minute 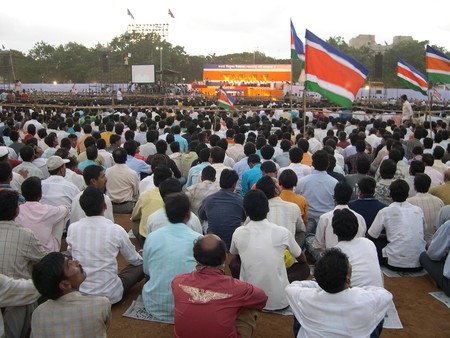 Shivaji Park was created in 1925 by the Bombay Municipal Corporation during the British Rule in India. It is of historical and cultural value as a result of the political and social gatherings it has witnessed in both pre-independence and post-independence Mumbai. Here is a brief history of the largest park in the Island City.

Until the year 1927, the park was known as Mahim Park, and later it was named after the legendary Maratha warrior – Chhatrapati Shivaji. During the British India days, this park was the venue for freedom fighter gatherings. After independence in 1947, Shivaji Park was the focal point of the Samyukta Maharashtra movement (the struggle for a consolidated Maharashtra) that led to the present Maharashtra state being formed in 1960. Acharya Pralhad Keshav Atre, the legendary writer, journalist, playwright, poet and social leader, led this movement, addressing massive crowds on this ground, earning him the title of ‘Lord of Shivaji Park.’ It was declared a silence zone in May 2010 by the Bombay High Court. 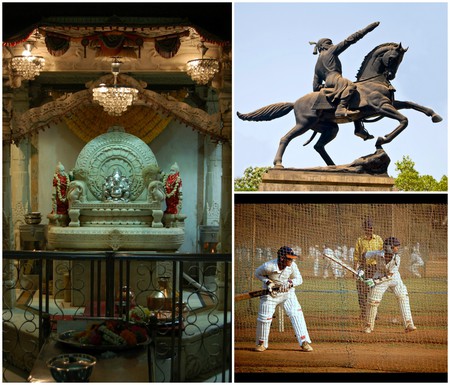 Renowned as the cradle of Indian cricket, it is home to eight prestigious cricket clubs that are proud of producing a few of the best international Indian cricketers. Among the most celebrated cricketers who have trained here are Sachin Tendulkar, Sunil Gavaskar, Ajit Wadekar, Vijay Manjrekar, and Ramakant Desai.

Today, the park boasts a modern Gymkhana, a Ganpati Mandir, and a small children’s park.