The Greatest Ever Cricketers To Hail From Mumbai 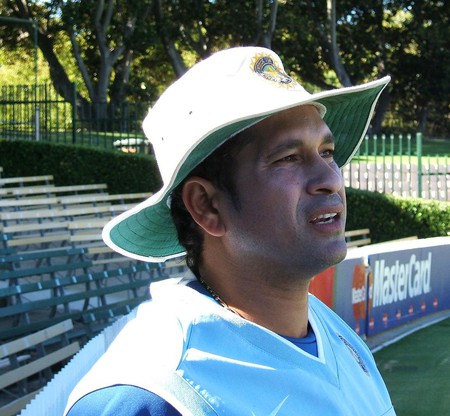 Mumbai’s contribution to Indian cricket is arguably unsurpassed. After all, everyone knows Sachin Tendulkar, one of the finest batsmen ever, is from this city. And while that alone should put the city far ahead of its counterparts, our list of five great cricketing legends who hail from Mumbai will only prove our point more.

Arguably the most worshipped cricketer in the world, Sachin Tendulkar is one of the biggest legends in Indian sports. Born in Mumbai in 1973, he started playing cricket at the age of 11 and made his Test cricket debut against Pakistan in Karachi just five years later, at the age of 16. He is the only player to have ever scored one hundred international centuries in the sport, and the first batsman ever to score a double century in a One Day International match. Tendulkar retired in 2013, but not before competing in his 200th Test match – the 664th international game of his career, throughout which he scored an unbeaten 34,357 runs, marking him as the only player in cricketing history to pass 30,000.

Wadekar played for India between 1966 and 1974, leading the team as captain between 1971 and 1974. The Arjuna Award– and Padma Shri-winning cricketer was born in Mumbai in 1941 to a father who wanted him to study mathematics and become an engineer. After retirement, Wadekar also served as the manager of the Indian cricket team in the 1990s, becoming one of the few Indians to have represented the country in such a range of roles – Test player, captain, coach/manager and the chairman of selectors.

Born in 1949 in Mumbai, Gavaskar is recognized around the world as one of the greatest opening batsmen of all time. He was the first Test cricket player to make over 10,000 runs, and also held the record for the highest number of test centuries (34) for almost two decades until Tendulkar broke it in 2005. He has been awarded both the Padma Shri and the Padma Bhushan, which are among the highest civilian honors awarded by the Government of India. 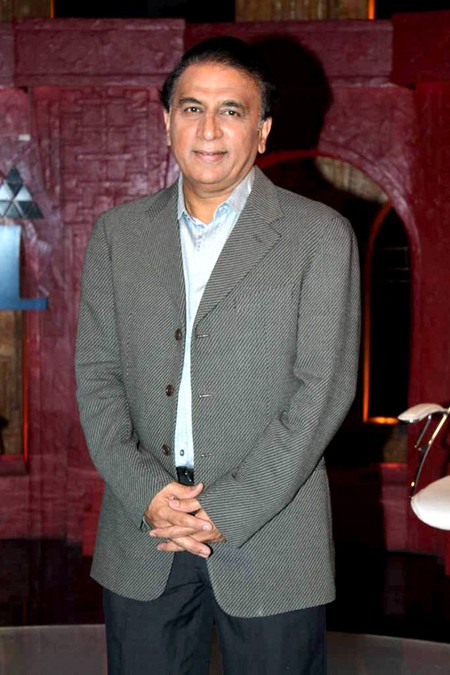 Shastri was born in Mumbai in 1962, and grew up playing cricket in school. Though he started his career as a bowler, his exemplary batting soon had him recognized as a cricketing all-rounder. Once considered as a potential candidate to be the team captain, Shastri’s career saw many highlights, including when he was elected Champion of Champions in the World Championship of Cricket in Australia in 1985. He retired from cricket in 1994.

Regarded as one of the finest batsmen of his era even though he won only ten test matches, Vijay Merchant may have been overshadowed by the record-setting cricket performances of his successors, but he is celebrated by the city’s cricket community as one of the most important pioneers of the sport here. Born in Mumbai in 1911, Merchant played for India between 1933 and 1951, with some of the peak years of his career being lost to the Second World War where international cricket had been suspended. He was forced to retire due to a shoulder injury in 1951, and died in 1987 aged 76.