The Fine Art Of Parsi Food Revealed In New Cookbook 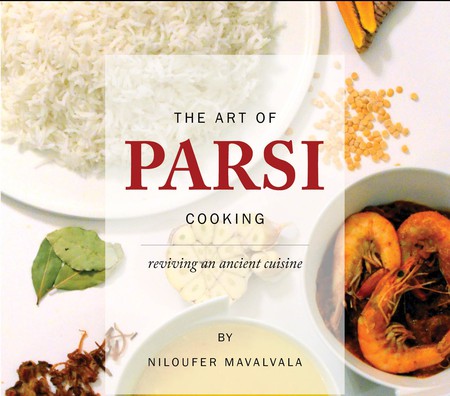 The Art of Parsi Cuisine | Courtesy of Austin Macauley Publishers

The age-old tradition of Parsi cooking is one of the best kept secrets of food fanatics; and author and recipe connoisseur Niloufer Mavalvala is helping to bring her native meals and dishes into the culinary limelight. We talk to her about recipes and traditions of this ancient cuisine.

If you haven’t heard of Parsi cuisine before and haven’t the foggiest idea what it is, you might be intrigued to find out that it is actually a very old and very important style of cooking. It originated in Persia, where the ancient religion of Zoroastrianism was born over 3,500 years ago. There still are Zoroastrians around today, but after being forced to flee Persia, many settled in India at Gujarat and were renamed Parsis by the local people. Thus the Parsi style of food came into being. Due to their multi-cultural roots, Parsi cooking combines Persian and Indian tastes to create a unique and flavorsome cuisine. 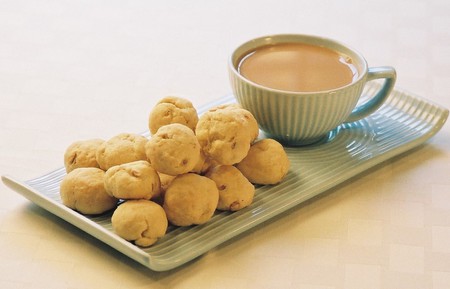 “Originating from what was once the Persian Empire, Parsis are the followers of Prophet Zarathushtra, who was born in Airyana Vaeja in the foothills of the mountains in Central Asia. Zoroastrianism was revealed 3,500 years ago by this prophet and was the first monotheistic religion known to mankind. In spite of its being so old, it is a living religion for about 200,000 Zarathustis who still practice their faith around the world. Many fled Persia and migrated to India 1,200 years ago in the 9th Century. They landed on the shores of Gujarat where they were accepted on the strict condition that they were not allowed to seek converts, and there they began a new chapter for themselves. This small community of Zarthustis were then called Parsis by the locals. Today, as the Parsi community the world over faces extinction, it is also facing questions from within its community on how to ensure the continuation of their religion and culture.

Parsi cooking has been shaped by two ancient cultures, Persia, where Parsis originated, and India, where they later settled. This unusual historical background gives Parsi foods a distinct and unique flavor. Recipes with nuts, dry fruits and shirini (sweet) within them originated in Persia, while ginger, garlic, chilies and spice add Indian flair. Centuries-old foods such as saffron, jaggery and vinegar as well as ginger, cinnamon and turmeric, all staples in Parsi cooking, are celebrated in modern times for their health benefits. 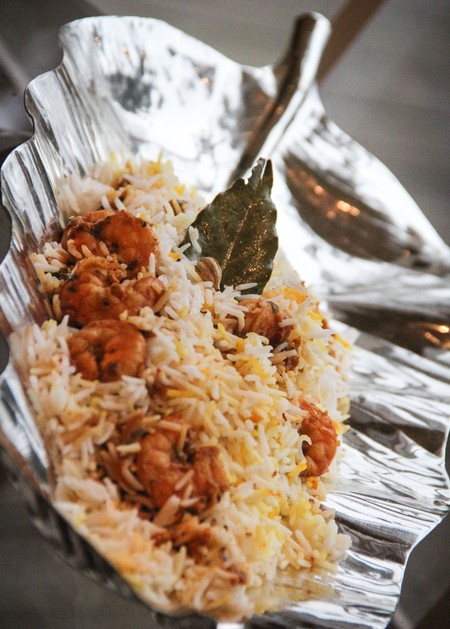 Although its population is small, the Parsi community has a high number of achievers in all walks of life. Doctors, lawyers, philanthropists, accountants and activists, government officials and teachers, have left an indelible mark, especially in India. Parsis, well known for their love of art and music, include the late Freddie Mercury of the band “Queen” and Zubin Mehta of the Israel Philharmonic Orchestra. Bollywood has also been entered into by the Parsi community, thanks to entrepreneur Ronnie Screwvala.

With the world migration of Parsis at its highest in the past 50 years, members of our community have spread themselves in small numbers all over the world. Most have relocated to North America with large numbers in Canada (particularly Ontario and British Columbia) and the USA (particularly, New York, California and Texas, as well as Massachusetts and Illinois). Australia and New Zealand also have a fairly large Parsi population. Most of these community pockets have built themselves large Zoroastrian Centers in recent years, a defining sign of a permanent settlement anticipating generations to come.

Home is also where the food is. Meat and eggs are two favorite Parsi foods, and garlic, ginger, onion and tomato can be found in most recipes. Spices include cinnamon, turmeric, cumin, while chilies, jaggery (unrefined brown sugar) and vinegar give a finishing touch. Tikhu-Khatu-Mithu (Spicy-Sour- Sweet) is considered the Holy Trinity of Parsi cooking, and perfecting its balance is the key to any Parsi dish.

A quintessential name associated with the Parsi cookery repertoire is dhansak, a much-loved lentil and meat dish, the king of all foods Parsi. “Per edu” is a term that means “topped with an egg. Almost any vegetable like okra, potatoes, coriander, tomatoes, or spinach can be topped with akuri (spiced scrambled eggs) or “Parsi omelet” made with vegetables, herbs, and chickpea (gram) flour. Curry and rice is another favorite dish, each family having its own recipe and spice blends.

Parsi desserts are often laced with rosewater, cardamom, nutmeg, and sometimes a hint of vanilla. Many use almonds and other nuts as well. 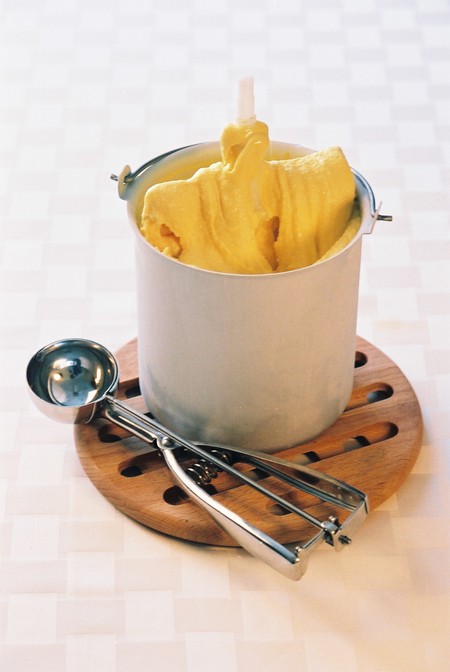 Lagan nu Custard (a grand custard pudding included in a wedding feast), Sev and Mithu Dahi (vermicelli and sweetened yogurt), and Malido (a rich dessert originally made by priests’ wives) are all irreplaceable old-time favorites. Various taffy-like sweets called “Pak” include Khopra (coconut), Badam (almond) and Eda (egg) versions. Vesanu, with seeds, nuts, ginger, and other spices, is often given to lactating mothers to renew their strength and energy.

Mango ice-cream and Kulfi (boiled and reduced rich milk ice-cream) are an adopted part of the cuisine. Amusingly, the French caramel custard, unadapted, has long been considered a part of Parsi food. I grew up in a family where we had one prepared every day until my father passed away. His seven brothers and sisters not only knew how to prepare it, but each insisted that he or she made the perfect one.

Parsi recipes are not meant to be exacting, but rather are guidelines toward health, balance and flavor. The spice, the salt, the sweet and the sour in our dishes are personal, fine-tuned for our family and friends, making each classic dish one’s own.”