The Coolest Neighborhoods in Pune 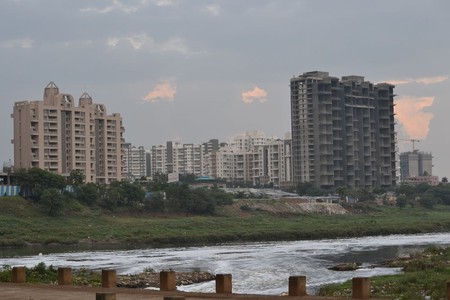 Over the years, Pune has earned a lot of different names – Oxford of the East, Queen of the Deccan, among others. Pune now has a modern identity, with several top companies shifting to the city and ambitious residential projects springing up. Besides, Pune is a lot easier on the pocket than most other metropolitan cities in India, and is a melting pot of different cultures. Here are some of the coolest neighbourhoods in the city.

One of the most popular and elite regions of Pune, Koregaon Park is home to several happening attractions, such as the Hardrock Café, Starbucks, and the famous German Bakery. Once only a residential area, Koregaon Park has now grown into a commercial hub. Whether you want luxury shopping or luxury living, this is the place. 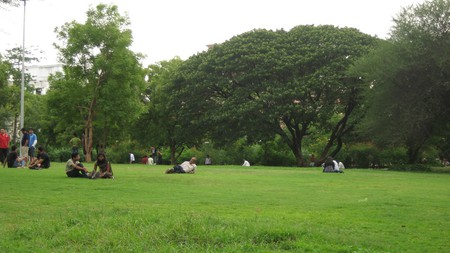 Another prime location in Pune is Kalyani Nagar, where the recent development of IT parks has led to the growth of several residential and commercial projects. Most IT employees moving to Pune choose Kalyani Nagar to live and work. The region is also connected to Koregaon Park with a 300 meter bridge. Even though this is also an expensive place, living here is comfortable. 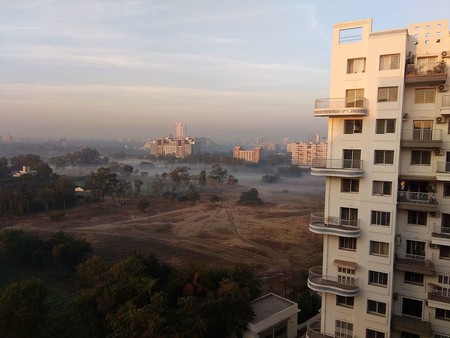 Once nothing but farmlands, Hadapsar has now transformed into Pune’s IT hub. Corporate hotshots like IBM, Accenture, and TCS have set up offices here. Some of the biggest attractions here are Magarpatta city and Fursungi IT Park. There has been immense real estate development in the area over the last few years, and that has led to the development of various entertainment and other utilities. 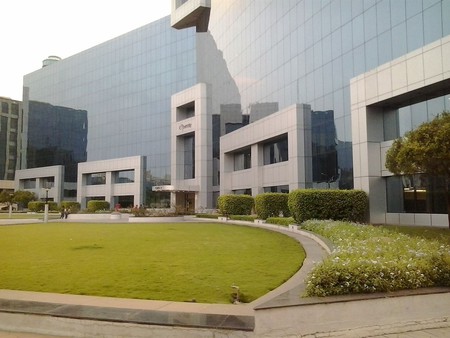 What makes this area so popular among people with families is the close proximity to the airport and railway station, and the abundance of malls, restaurants, the market place, schools and hospitals around the place. Once exclusive to only palatial homes, this upscale locality in Pune has expensive properties available for sale and rent. Besides the luxury constructions, there’s also widespread greenery in this area.

As the name suggests, the region is close to the airport, has exceptional transportation facilities, boasts of two major IT parks and shopping malls like Phoenix Market City. Even though the area has witnessed massive urbanization in the last few years, it offers both luxury and budget options, particularly in terms of housing. Frequent fliers and expats usually choose Viman Nagar to live in. 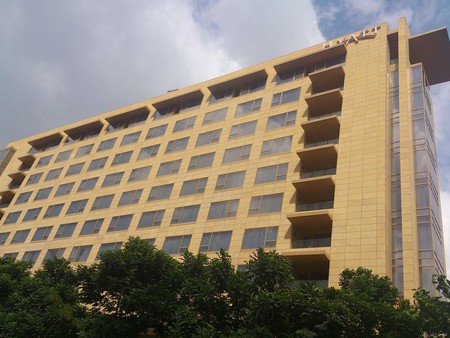 The area around Gymkhana is known as Deccan and is one of the oldest and most prestigious neighborhoods in the city. This is the ideal place to experience the culture and heritage of the city of Pune. Famous attractions like the Shanivar Wada, Pune University, Kelkar Mueseum are in close proximity. There are plenty of shopping and restaurant options too, like Fergusson College Road and Jungli Maharaj Road. 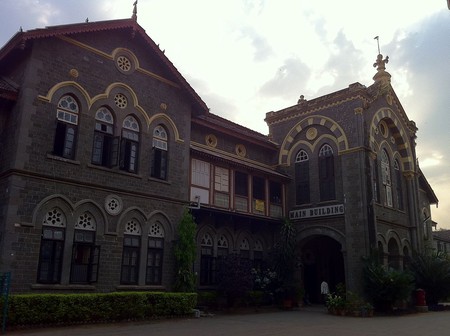 Bavdhan enjoys a serene location, with three hills on the south, east and west and the Pashan Lake in the north. Needless to say, this is one of the most sought-after regions in Pune, particularly because of the close proximity to the well-developed suburbs of Aundh and Kothrud. Bavdhan is also close to Hinjewadi IT Park, premier educational institutions and plenty of shopping malls. Bavdhan is much preferred for both the serenity as well as the strategic position.

Kothrud is located in south-west Pune, and was named the fastest developing suburb in Asia by the Guinness Book of World Records. One of the most urban and upscale residential neighborhoods in the city, Kothrud enjoys a convenient location and good connectivity to other regions. Various upmarket residential projects in the area have made Kothrud a happening locality in Pune. 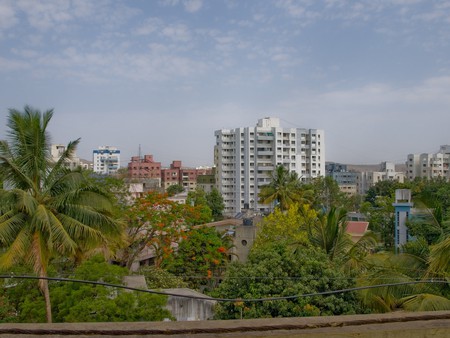 What was once only barren land has now transformed into a major residential and commercial hub of Pune. Not only is Kharadi located close to the airport and major areas like Koregaon Park, Cyber City and Kalyani Nagar, but the excellent road connectivity makes this area easily accessible to all parts of the city. Kharadi also has affordable housing available, making it ideal for those looking to invest in property. 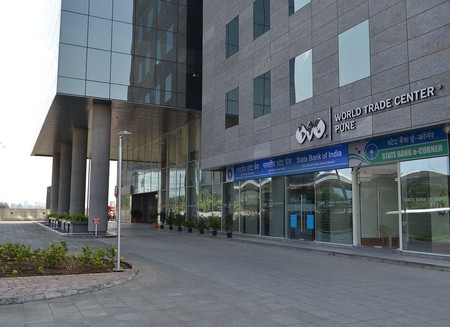 The Pune Cantonment area is known as Camp. This is also where the Southern Command headquarters is located. There are a large number of restaurants, malls, stores and cafés around this region, plus two of the most beautiful parks of the city — Bund Garden and Empress Garden. The racecourse and the Jewish Synagogue are also situated in the Camp area. 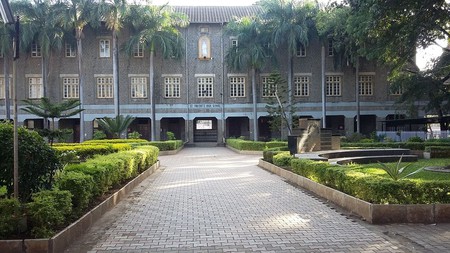 Pune is a blend of the old and the new, the traditional and the cosmopolitan. Despite the development and constructions, Pune has retained its life and its charm. Whether you’re a visitor or a new resident, make sure you check out these happening neighborhoods of Pune.