The Conflict Behind India's Population and Its Wildlife 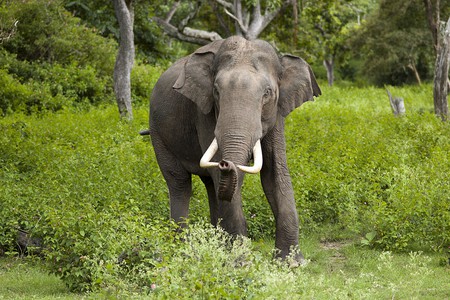 About one person a day loses their life in India as a result of confrontations with wild animals. This deadly human-animal conflict is considered to be a consequence of a fast growing human population’s inability to find sustainable ways to co-exist with the country’s bustling wildlife.

According to data revealed by India’s Ministry of Environment, Forest and Climate Change 1,144 people have been killed between April 2014 and May 2017 by roaming tigers, elephants and other wild animals. 1,052 of these deaths have been caused by elephants and 92 by tigers, with the state of West Bengal – home of the iconic Bengal tiger – accounting for more than a quarter of deaths. 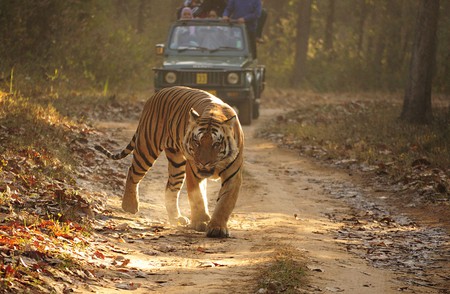 While there is no sign of human fatalities waning anytime in the near future, India’s wildlife population has also taken an alarming hit as a result of this brewing conflict. Even as the country’s endangered tiger population doubled over the past decade after having reached a dangerous low in 2007, they are increasingly targeted by poachers. India reported 50 tiger deaths due to poaching in 2016 – the highest in 15 years – and 22 in the first half of 2017.

154 leopards were reported to have been killed by poachers in 2016 and 53 in just the first quarter of 2017. Hundreds of elephant deaths have occurred at the hands of poachers targeting them for their tusks, as well as by speeding trains.

India has one of the highest rates of urbanization in the world, which has caused a hasty expansion of human settlements into areas that were once exclusively wildlife habitats. With vaguely defined boundaries for fauna, human-occupied areas in the country are increasingly becoming haunts of wandering wild animals.

Extending far beyond rural areas, this human-animal conflict has also crept up into the country’s bustling urban hotspots. Cases of leopards sneaking into suburban housing complexes in Mumbai or Kolkata or wild elephants rampaging through small cities are far too common to truly shock most Indians. 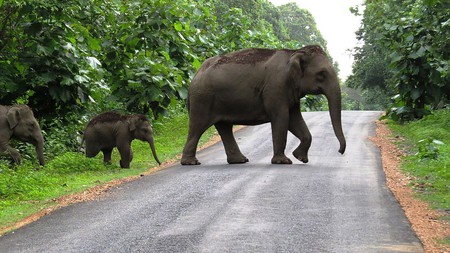