The Best Wines From India 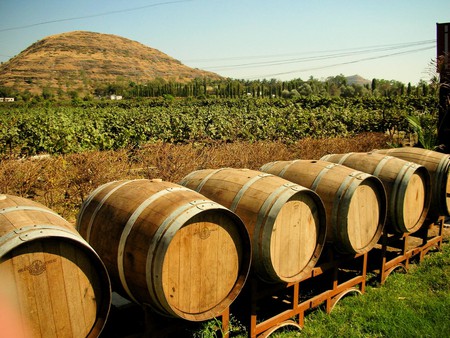 Writing in the Financial Times, renowned British wine critic Jancis Robinson said that the fact that Indian wine exists at all is a miracle. However, despite tough challenges that range from an unfavourable climate to alcohol prohibition, the country’s wine industry is finally coming together.

The founders of Grover Vineyards, Kanwal Grover and George Vesselle, are often regarded as the pioneers of winemaking in India. After Vesselle’s retirement, Grover persuaded celebrated oenologist Michel Rolland to join his venture and since then, their vineyard has consistently created some of the best known Indian wines. One among them is the Grover Zampa La Réserve. Ever since it was first introduced, this blend of Cabernet Sauvignon and Shiraz has been widely popular among wine drinkers in the country and was served in the three-Michelin-starred restaurant L’Arpège in Paris, a feat that no other Indian wine had ever achieved before.

About 160 kilometres northeast of Mumbai lies Nashik. This ancient city, which was once best known for being a Hindu pilgrimage site, is now famous for being India’s wine capital. Home to about half of the country’s wineries, Nashik has quite rightly earned this epithet for itself. A small boutique winery in its midst is Charosa Vineyards, which has created some well-known wines, such as their Selections Sauvignon Blanc, which is a standout. The white wine has rich tropical fruit flavours accompanied by a grassy mineral freshness and is perfect to pair with seafood. 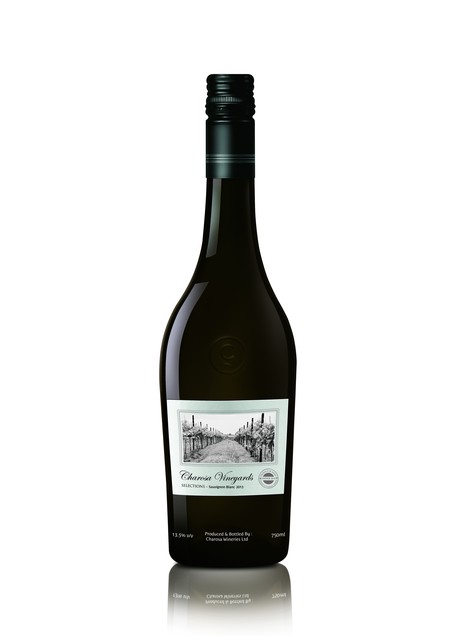 If Nashik is now famed as the Napa Valley of India, it is all thanks to Rajeev Samant, who established Nashik’s first winery in 1999 called Sula Vineyards. The region was already growing table grapes and with Samant’s pioneering efforts, it now produces 80% of India’s wine. Sula Vineyards has a wide selection of acclaimed wines and their limited edition Chenin Blanc Reserve is a star among them. This bestselling alcoholic beverage is known for its complex flavours that come from layered aromas of honey and melon. This wine pairs well with rich Indian curries. 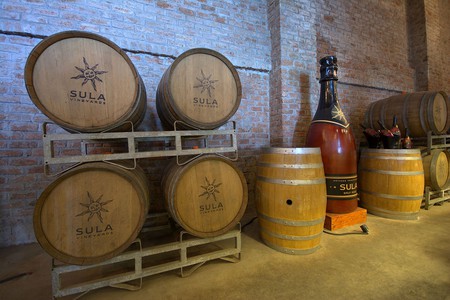 Myra Vineyards is owned by former banker Ajay Shetty and has its headquarters in Bengaluru. Although they entered the market only in 2011, Myra has created some great wines at affordable prices in a short period of time, offering stiff competition to the big players, such as Sula. The Myra Reserve Shiraz is an easy drinking and elegant wine and its spicy, oaked and fruity flavours are of great appeal to the Indian palate. 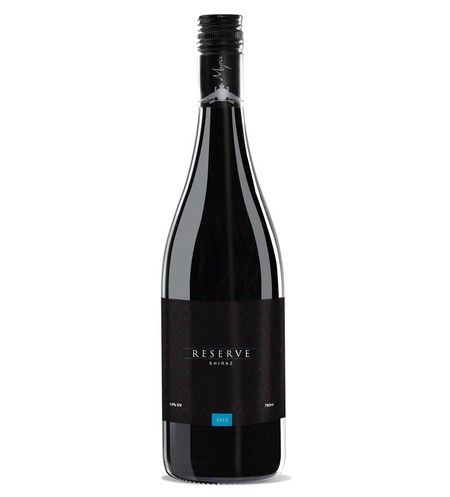 Krishna Prasad and his wife Uma, founders of the boutique winery KRSMA Estates, have always loved new challenges. First, they built a successful pharmaceutical company and then went on to get their names etched in the Guinness World Record for running marathons in all seven continents back in 2010. They then went on to set up a world-class winery in Hampi Hills, just 70 kilometres from the famous World Heritage Site. KRSMA Sangiovese, the fruity red wine made rich by warm spices and nuts, is one of their best creations. Unfortunately, it’s available only in the state of Karnataka. 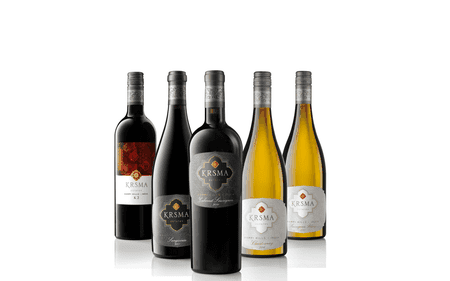 Fratelli is one of the leading wineries in the country. It is an Indo-Italian venture, founded in 2007 by a set of three brothers— the Seccis from Italy and the Sekhris and Mohite-Patils from India. Sette is the premium offering from this award-winning winery and has been hailed by wine critics as the best Indian red wine so far. This blend of Sangiovese and Cabernet Sauvignon uses only the top one percent of handpicked grapes of a vintage year from Fratelli’s vineyards – located in Akluj near the city of Pune – and are then matured in French oak for 14 months. 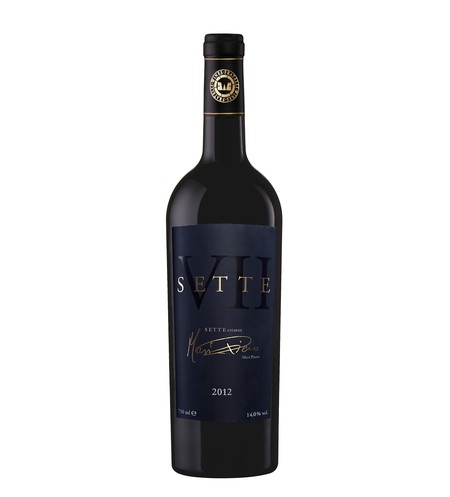 Zampa Soirée Brut Rosé is a sparkling wine and one of the finest in India. The salmon-hued drink smells like red cherries and strawberries and scores high on the quality of its effervescence. This is another great wine from Grover Vineyards, who offer a tasting trip to either of their vineyards in Nashik or Nandi Hills in the state of Karnataka. The latter is about 60 kilometres north of Bengaluru. 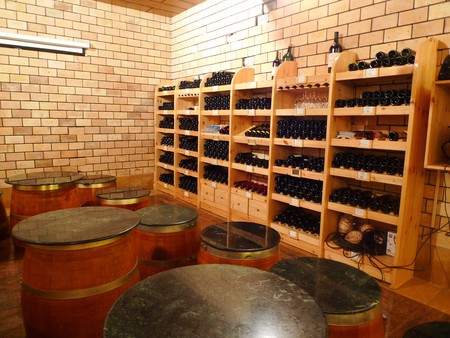