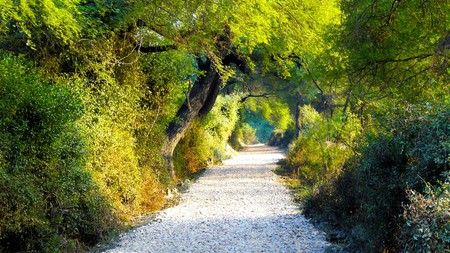 Having explored the city of Gwalior, its magnificent palaces and historic temples, you can further extend your trip over the weekend and go check out some amazing nearby destinations.

Six hours drive away from Gwalior, is the national capital of India, New Delhi. With a rich cultural and historical background, the city has a lot to offer visitors. In Old Delhi, you get to see various Mughal and British architectural marvels, along with a number of by-lanes and alleys, while New Delhi has many modern building and offices. 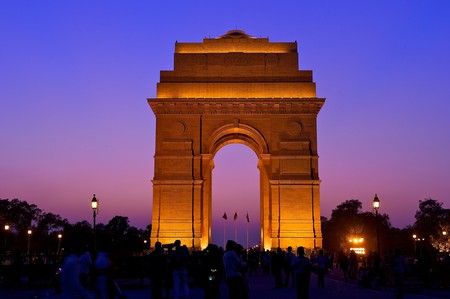 Believed to be the birthplace of Lord Krishna, Mathura is a small city in the state of Uttar Pradesh, and can be easily reached in three hours from Gwalior. The city is located on the banks of Yamuna river and is considered a great Hindu pilgrim site. Krishna Janambhoomi Temple, Dwarkadheesh Temple, Gita Mandir and Vishram Ghat are the popular places to visit here. Mathura is also quite famous for its milk sweets, khurchan and Mathura peda – do savor these mouthwatering sweets on your trip to the city. From Mathura, you can also visit Vrindavan, which is also nearby. 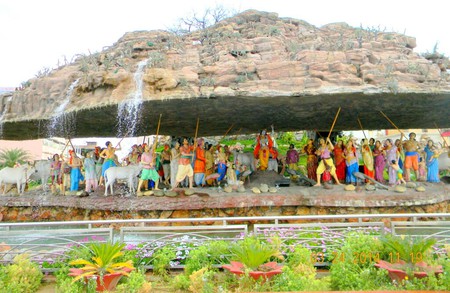 The beauty of this Pink City of Rajasthan is known to one and all. Surrounded all over by Aravali Hills and residing next to the Thar desert, Jaipur is the place known for hilltop forts and busy bazaars. Hawa Mahal, the Palace of Winds, is the center of attraction here. Amber Fort too is a great historical monument that has thousands of tourists visiting every year – don’t forget to watch the cultural performances and Light & Sound Show here.

For Rajasthani souvenirs, lac bangles, bandhani printed sarees and string puppets, a walk through the bustling Bapu Bazaar of Jaipur is a must too. 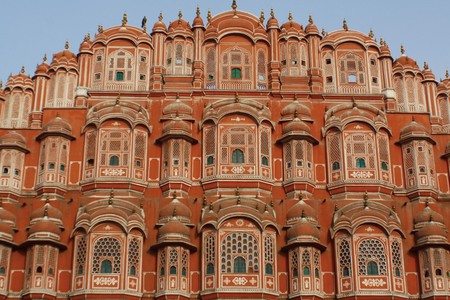 Alwar is a small city in the state of Rajasthan, residing 150 kilometers away from Jaipur. There are various forts built by the Rajput kings and other historical monuments that are surrounded by valleys and lakes. Very close to Alwar is the Sariska Tiger Reserve, a Project Tiger reserve, which you must visit to get a glimpse of the rich Indian wildlife. Alwar is also known for the best Indian spices, so you can visit the local markets and shop for different spices as well. The city is a four-and-a-half-hour drive away from Gwalior, and thus makes for a great weekend destination. 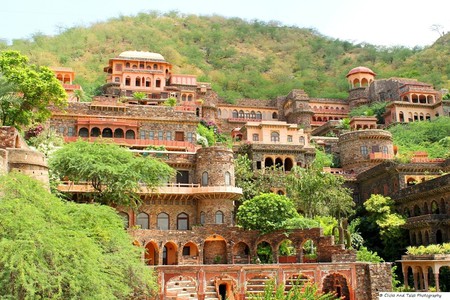 If you wish to closely have a look at the jungles of India, and the diverse flora and fauna, Ranthambore is the place to go. Surwal Lake and Kachida Valley are the water getaways where you can retreat with family and friends. If you’re looking to have a small picnic, then you may go to Malik Talao. Ranthambore National Park, Anantpura and Rajbag Talao are best for wildlife enthusiasts.

In the city, you must visit the Ranthambore School of Art to catch a glimpse of Rajasthani culture. Enjoying various Rajasthani cuisines here is also a must – make sure you savor dal baati churma, flavored lassi and malpua at the local restaurants. For some exclusive Ranthambore shopping, you can visit the Dastkar Craft Center. 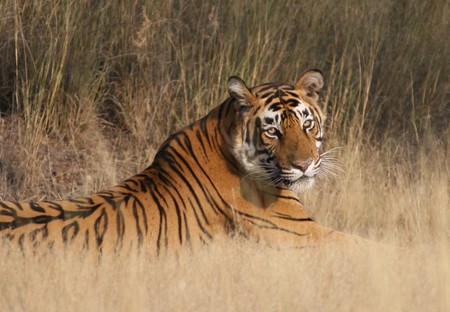 Another weekend destination in the state of Rajasthan is Bharatpur, situated a two-and-a half-hour drive away from Gwalior. The city is often referred as the ‘Eastern Gateway to Rajasthan’ and is well-known all over the country for the Bharatpur Bird Sanctuary, which has numerous species of migratory birds from around the world.

Bharatpur also has some sightseeing attractions like Kishori Mahal, Khothi Khas, Mahal Khas and Lohagarh Fort, which are worth visiting. 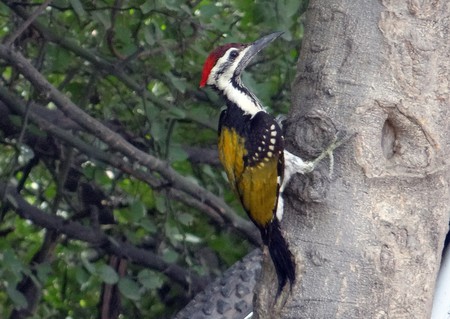 The city also hosts the annual Khajuraho Dance Festival, wherein diverse Indian classical dances are performed by the leading dancers of the country. The festival is held in the months of February and March, so you can plan your trip to the city around the same time. 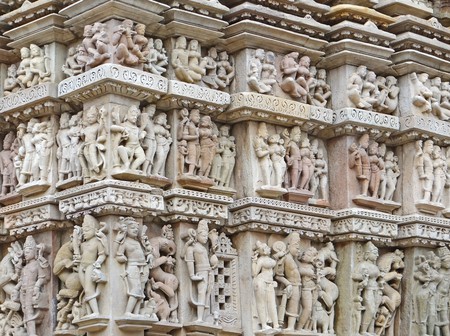 The city of the Taj Mahal, Agra, is another popular place which can be your weekend destination from Gwalior. Other than the Taj Mahal, Agra Fort and Fatehpur Sikri are also two UNESCO World Heritage sites situated in the city. Some other important places to see include the Tomb of Akbar, Itmad-ud-Daulah Tomb, Chausath Khamba, and Tomb of Mariam Zamani. If you wish to spend some peaceful time in a quiet setting, then you can also visit the Mehtab Bagh and Soami Bagh botanical gardens. 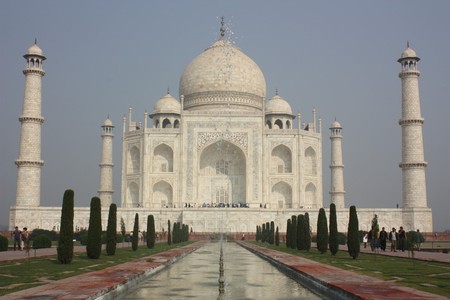 Though a small town in the Ashok Nagar district of Madhya Pradesh, Chanderi is famously known for its historical significance. The city is located on the Vindhya Hills and has a number of natural wonders and ancient monuments, which present a delightful view. You may visit the Chanderi Fort, Singhpur Palace, Raja Mahal and Badal Mahal Darwaza, which have magnificent architecture. Don’t forget to shop here for the handwoven Chanderi sarees for which the town is quite famous all over the country. 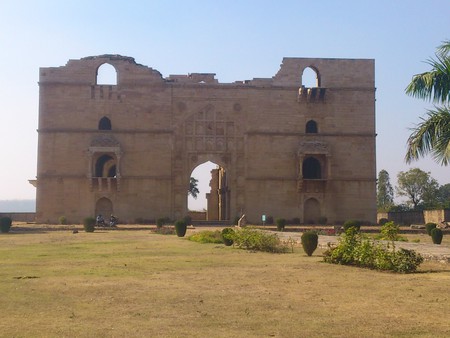