The Best Things to See and Do in Odisha, India 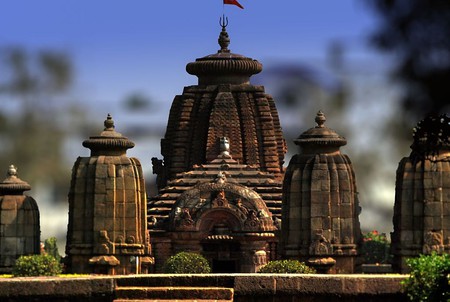 Odisha, the ‘Soul of Incredible India’ as it is often dubbed, lies on the east coast of the country, between the shimmering water of the Bay of Bengal and the lush green Eastern Ghats. This coastal state boasts a multitude of cultural, historical and scenic sites and experiences that will keep travellers busy for days on end. Keep reading to discover the best things to do and see in Odisha.

Odisha is home to numerous ancient temples that remind visitors of the state’s rich cultural heritage and history. One of the oldest and most important temples is the Jagannath Temple, located in the temple town of Puri. Dedicated to Lord Jagannath (an incarnation of Lord Vishnu), the temple dates back to the 12th century and is one of the four sacred places of the Char Dham pilgrimage sites. This temple is famous for its nine-day festival of Chariots (Ratha Yatra) held in the months of either June or July, every year. It is a vibrant Hindu festival that is marked by beautifully-decorated wooden chariots carrying the idols of Gods and devotees pulling that chariot. Several hundred thousand people from across the country attend this grand festival and pay homage to Lord Jagannath. 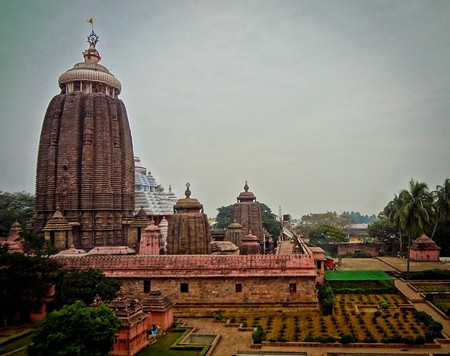 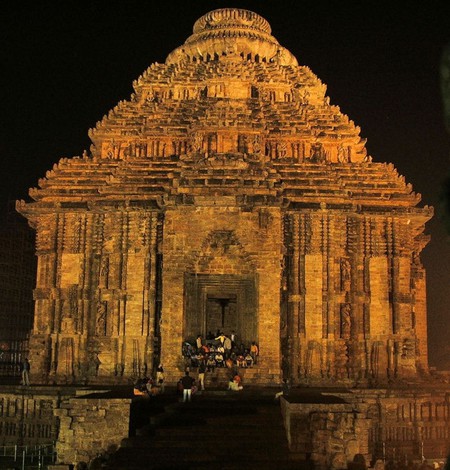 Explore the ancient caves of Khandagiri and Udayagiri

These ancient caves are partly man-made and partly natural, and one of the finest examples of the Jaina rock-cut architecture in India. Khandagiri consists of about 15 caves and the Udayagiri has 18 caves, all once served as residential sites for the Jain monks during the rule of King Kharavela. With intricate carvings, sculptures, Brahmi inscriptions and important historical, archaeological and religious significance, these caves are not to be missed. 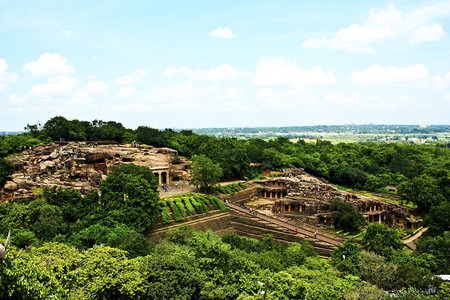 Odisha’s glorious past is best portrayed in its numerous forts, which may lie in ruins, but continue to stun visitors with its historic charm. Visitors can stroll among the ruins and gaze upon the remnants. The most well-preserved are the Barabati Fort, constructed in the 14th century by the Ganga dynasty, the Sisupalgarh Fort, dating back to the 3rd century BC and the 4th century AD, the Chudanga Gada Fort, built in the 12th century AD by Kesari dynasty and the Raibania Fort, which is a group of ancient forts dating back to the 13th century. 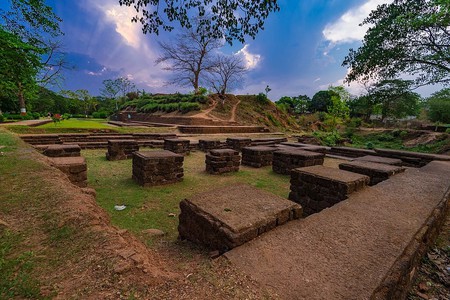 Laze the day away at the beach

Nestled alongside the Bay of Bengal, Odisha boasts 485 kilometres of beaches, which are perhaps the state’s best asset. Some of the famous beaches visitors must go to include Puri beach, Chandrabagha beach and Chandipur beach. Located in the pilgrim city of Puri, the Puri beach is one of the largest beaches in the country, stretching up to 7 kilometres. 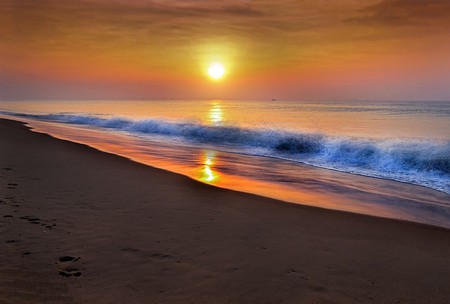 Chandrabagha beach is just a mile away from the Sun Temple at Konark and is known for its jaw-dropping sunsets as well as the cultural activities that are held here, especially the week-long Chandrabagha Mela, held in February, every year. Visitors can relax in the budget and luxury accommodations that line the beach.

Located in the Balasore district, Chandipur beach is the only beach in India where the sea recedes up to three miles, twice every day during low tide, thus providing a scope to walk on the sea bed and collect some marine particles. During the high tide, the water returns with full force.

Other beaches that are just as beautiful and pristine include the Paradip beach in the Jagatsinghpur district, Astaranga beach and Balighai beach in Puri and Aryapalli beach.

Chilika Lake has defined eco-tourism in Odisha. It is the country’s largest salt lake lagoon, stretching up to 1100 square kilometres in the districts of Puri, Ganjam and Khurda. The lake is brimming with wildlife, mainly fish and migratory birds, from as far as Russia, Central and Southeast Asia, the Himalayas, Ladakh and the Kirghiz Steppe of Mongolia. You can even spot dolphins frolicking in the lake, and to do so, you need to take a boat ride from Satpada that will take you deep inside the lake for a stunning view. There are also several islands inside the lake, like Honeymoon Island and the Breakfast Island, which are worth a visit for their picturesque setting. It is recommended you bring your camera and binoculars.

Many companies offer cruises and camping trips to Chilika Lake and Grass Roots Journeys offers best of both. 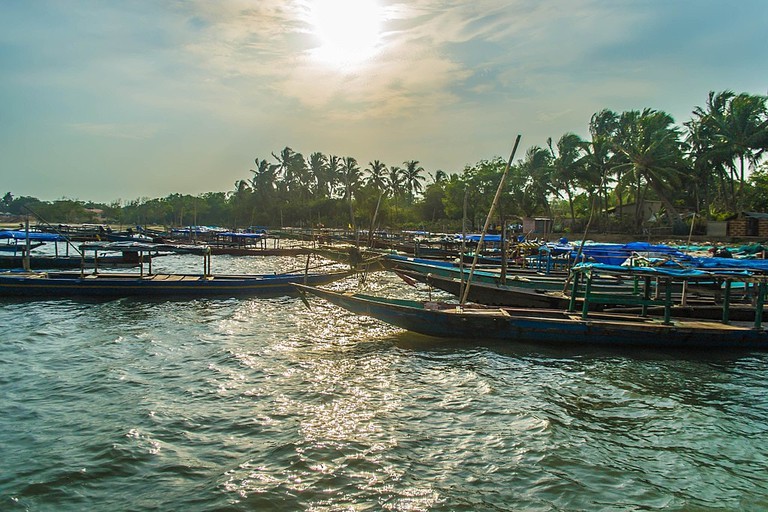 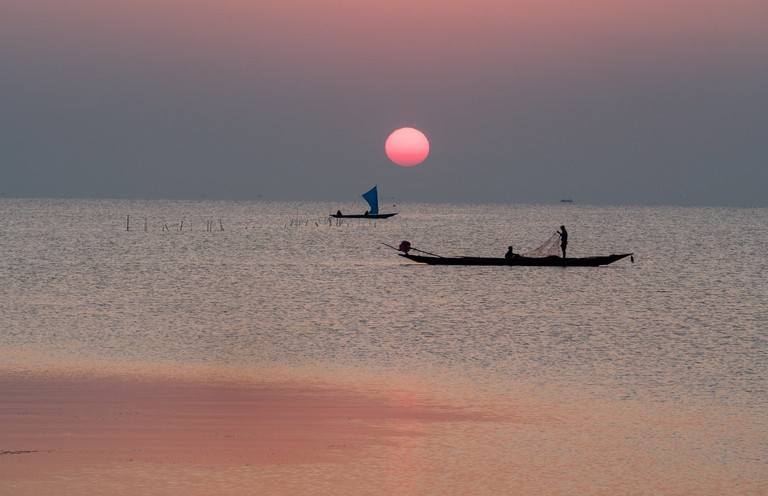 Be mesmerized by stunning waterfalls

An integral part of the Odisha’s appeal is its stunning waterfalls. The highest waterfall in the state is the Barehipani Waterfall, tucked inside the Simlipal National Park. This spectacular waterfall flows from a height of 399 metres in two tiers forming a pool down below. Tourists can soak in the beauty of these majestic falls from afar. The best time to visit is between October and June. 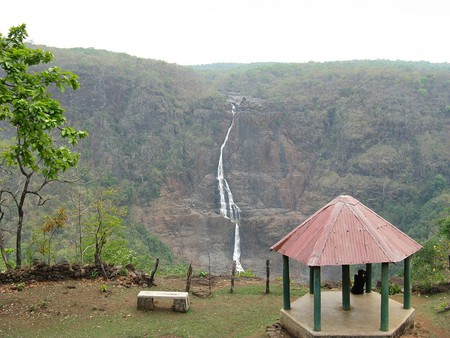 Located close to the Barehipani Waterfall is the Joranda Waterfall, located among tall trees and rich sal vegetation. It drops from a height of 150 metres over a lofty cliff in a single drop and spreads eventually – it’s a sight to behold. Other popular waterfalls in the state include Devkund Waterfall, Khandadhar Falls, Sanaghagara Waterfall and Harishankar Waterfall.

Just a short drive away from Puri lies Odisha’s first heritage craft village, Raghurajpur. It is one of the spots worth adding to your itinerary when visiting the beautiful area – particularly if you’re an art lover. In the village, you’ll find about 120 small, identical rows of houses lined up next to each other. What’s fascinating about them is their walls that are adorned with colourful murals, including folk motifs, paintings of deities and demons and tribal art. The residents of this village are all artists, who have mastered the 5th century BC Pattachitra art form, which is basically miniature painting on palm leaves or cloth. Natives make traditional masks, papier mache, stone idols, wooden toys and sculptures. Some of the artists have also won national awards for their brilliant and exquisite work.

The neighbouring villages of Khasposak, Dandasahi and Nayakapatna are also into this art form, so if you’re in the area, do visit them. And, don’t forget to take a traditional item from these villages back home for your loved ones! 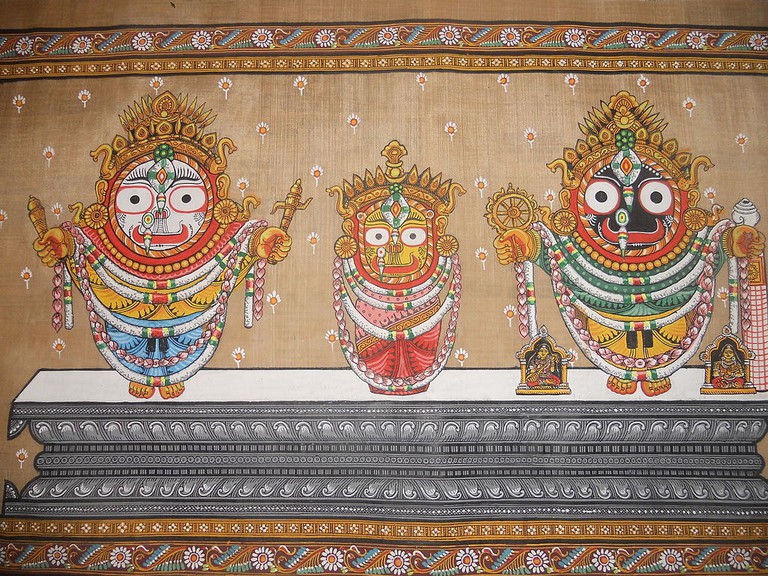 Odisha has the largest number of tribes in India. As many as 62 different types of tribes live in this coastal state, making up about 24% of Odisha’s total population. Some of the popular tribes that inhabit the state include Bondas, Kondhs, Dongarias, Munda, Santal and Koya. These tribes boast rich and unique cultures and traditions, including artistic skills, such as wall paintings, ornament making, body painting and weaving. Dance and music is the soul of these tribes. To learn and experience the local tribal culture, you can take a tour of the tribal villages of Rayagada, Ankadeli and Bantalbiri.

If you’re new to the region, it is best to book a tour to make the trip easy and comfortable. Incredible India Tour provides Odisha’s Tribal Village tour, covering all the tribal villages, along with other major tourist points in the state. Other tours you can opt for include the Desia tour, Grass Routes and Heritage Tours. These tours give you the opportunity to meet and greet indigenous tribes and have an authentic tribal experience.

From mammals and exotic birds to marine life, Odisha is home to a diverse range of wildlife, making it a paradise for wildlife enthusiasts. Some of the beautiful places where you can get up-close and personal with the state’s incredible wildlife include Nandankanan Zoological Park, that houses about 166 animal species, along with 130 species of orchids, a reptile park and 34 aquaria; the Bhitarkanika National Park, that is home to diverse flora and fauna and known for its Water Monitor Lizard and the giant Salt Water Crocodile, which is approximately 23 feet in length; and the Simlipal National Park, home to 242 bird species, 42 mammal species, 30 reptile species and 96 species of orchids. It is a particularly good place to spot Bengal Tigers. 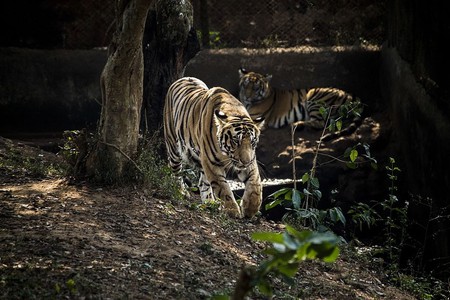 A true marvel that is not known to many visitors, the small village of Pipili, located approximately 22 miles from Puri, is a stunning find due to its appliqué work. The natives of this village have mastered the appliqué technique, which involves embroidering and stitching coloured cloths with traditional designs and incredible art. Each and every family in this village is engaged in this craft form and earns their livelihood from it. Make sure to stay and learn this craft and do not leave without shopping for some appliqué items, such as bedspreads, handbags, lanterns, lampshades, tablecloths, wall hangings, purses, puppets and more. 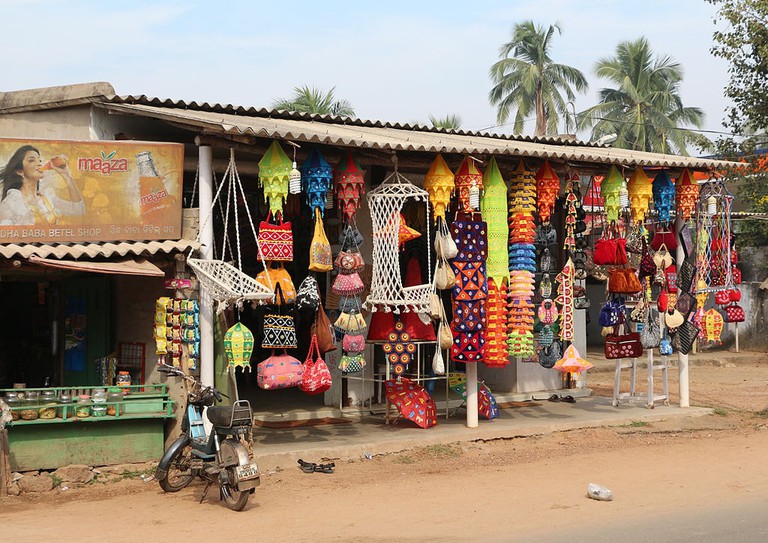 Olive Ridley sea turtles are an endangered species, which can be spotted along the Odisha coast, at Gahirmatha Beach and in the Devi and Rushikulya rivers. These areas serve as the largest nesting grounds of these reptiles in India. If you want to witness the most stunning congregation of these beautiful reptiles, time your visit during November, as every year, thousands upon thousands of Olive Ridley sea turtles migrate to Gahirmatha Beach for nesting along its coast. 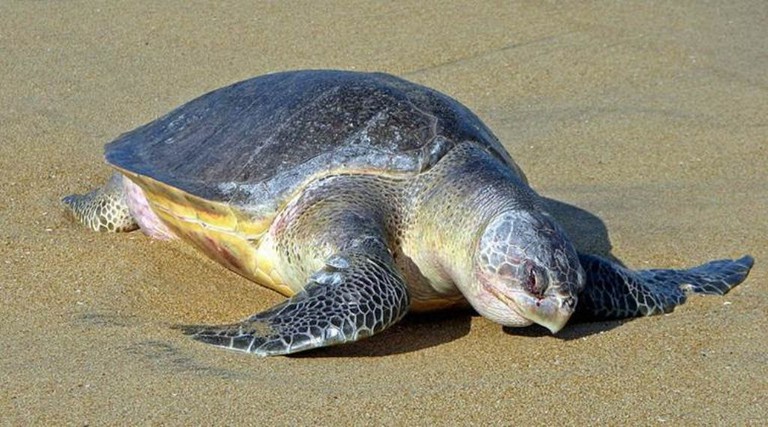 Odisha is home to several Buddhist sites. In fact, about 200 Buddhist sites have been revealed by archaeological excavations recently. These sites date back to the 6th century BC and to the 16th century AD. They can be found in Lalitagiri, Ratnagiri and Udayagiri, also known as the ‘Diamond Triangle”. These sites consist of numerous stupas, monasteries, temples, shrines, stone and terracotta sculptures. When in Odisha, pay a visit to these sacred sites to experience Buddhist heritage and to learn about Buddha and his teachings.