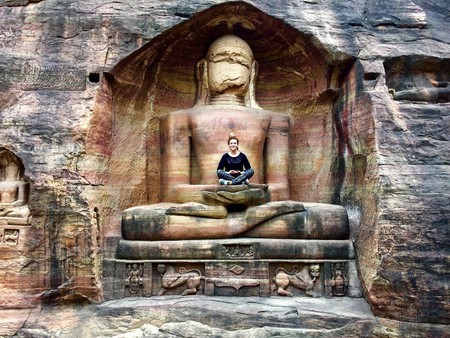 A majestic city indeed, Gwalior is a relatively hidden treasure in India. The city lies in the state of Madhya Pradesh, where remains from Middle Pleistocene era have been found. Inhabited by many dynasties over centuries, Gwalior’s landscape is dominated by beautifully carved temples and forts. Here are the best things to see and do in the area.

The Gwalior Fort was built on a hill and its present grand form dominates the landscape like nothing else. Built as a defensive structure, the fort has several palaces and temples, mostly well-preserved. The intricate carvings and architectural details will leave you gaping at the site for hours. 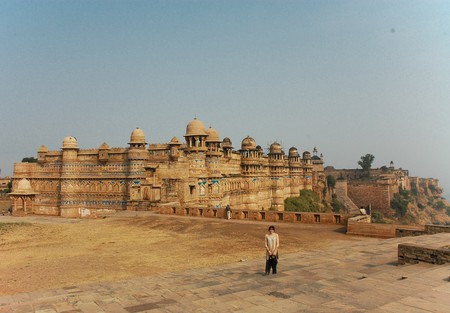 The complicated name has been shortened to Sas-Bahu temple, as it is locally known. Built in 1092 by King Mahipala inside Gwalior Fort, the temple is a marvelous sight. It was originally built with limestone, but once that started wearing off, the temple was restored to its perfect condition, seen today. 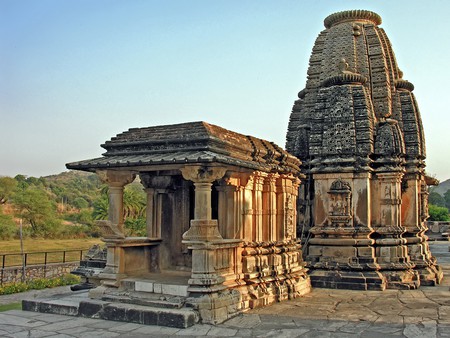 One of the oldest surviving structures inside Gwalior Fort, Teli Ka Mandir (Temple of the Telis) was probably built between the 8th and 11th-century AD. The temple is home to a shrine of Lord Vishnu. It was commissioned by the rich Teli family who dealt in oil at the time. 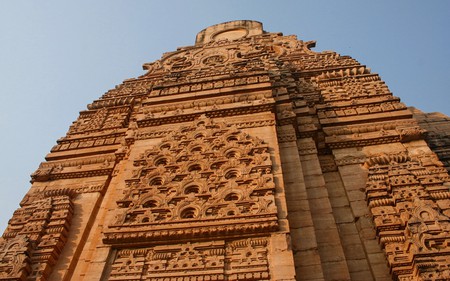 One of the oldest structures inside Gwalior fort | © Nagarjun Kandukuru / Flickr 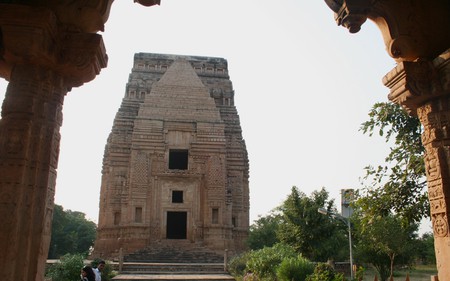 Tomb of Tansen and Muhammad Ghaus

Akbar’s court had nine gems, they say, and one of them was musician and vocalist Tansen. A gifted person, he was a favourite of the King. After he died in 1586 he was buried near his Guru (teacher) and a beautiful tomb in his memory was built over it. Muhammed Ghaus was another talented musician to whom an architecturally beautiful memorial tomb is dedicated. 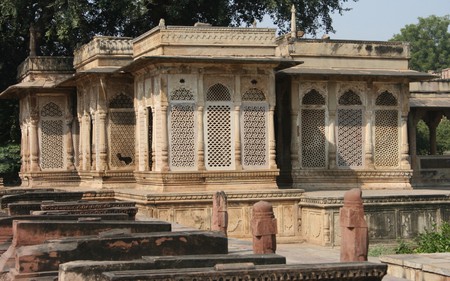 The humble yet beautiful tomb of Tansen | © Nagarjun Kandukuru / Flickr 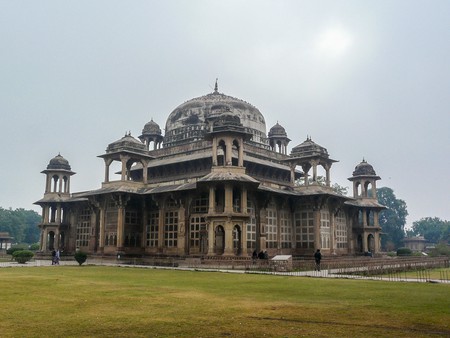 The Konark-inspired Sun Temple, made by the Birla family in Gwalior is an intricately carved structure and paying a visit to the site while in Gwalior is a must! 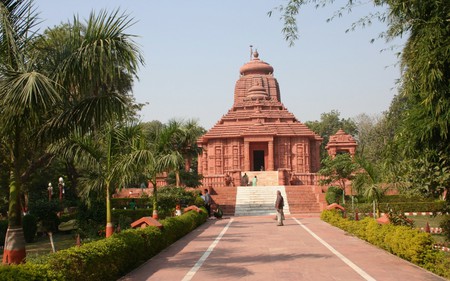 Gujari Mahal, also now known as the State Archaeological Museum, houses many rare Hindu and Jain sculptures and artefacts. It was once the palace of Rani Mrignayani, the wife of Raja Man Singh Tomar. 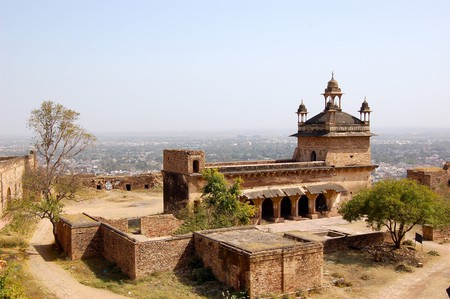 Built in 1874 by Jayajirao Scindia of the Scindia dynasty, Jai Vilas Mahal looks pristine in white from the outside and its grandeur inside could surpass anyone’s imagination. A mix of Tuscan, Corinthian and Italian-Doric architecture makes the palace a must-visit. 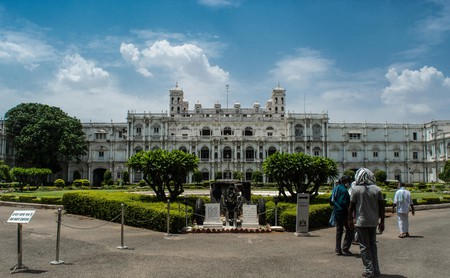 Tansen Music Festival, also called Tansen Samaroh, is an annual music festival paying tribute to the legendary musician. Indian musicians from across the country come to perform and while most days the festival takes place in the main Gwalior city, it moves to a village called Behat on the last day. 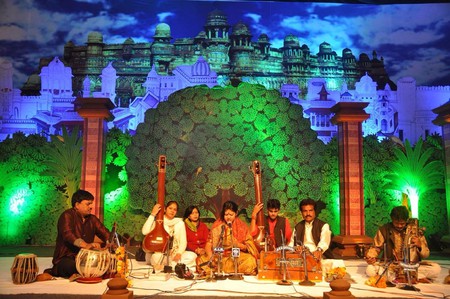 Jiyaji Chowk is a busy market area in Gwalior and the best place to buy local handloom and handicraft items.