The Best Things to See and Do in Chennai 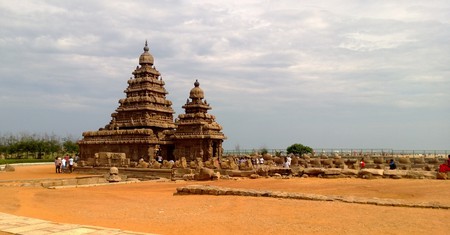 Chennai’s legendary heat and humidity have often discouraged even the most intrepid of travelers from ever stepping out of their hotel rooms. But for the few that can get past it, this southern jewel on the Coromandel Coast offers some of the best cultural experiences in this part of the country. If you’re ready to take the plunge, here are some of the best things to see and do in Chennai. 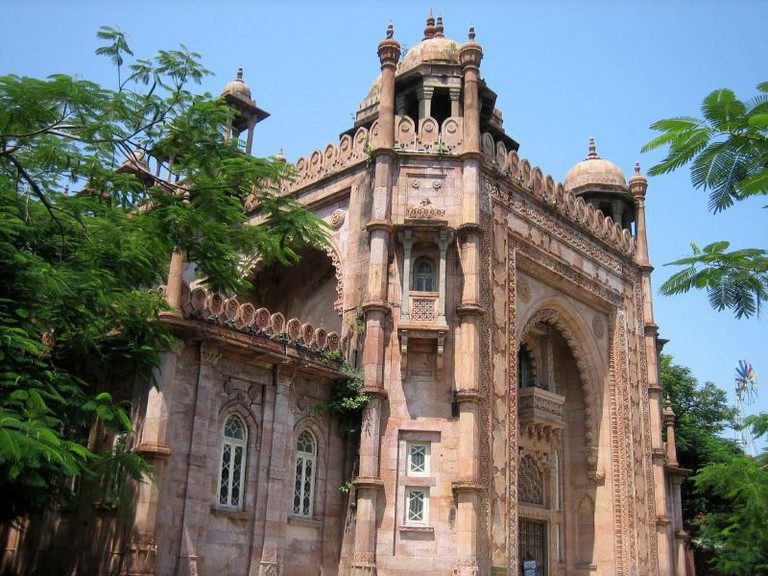 Government Museum, Chennai | © Prince Roy / WikiCommons
An absolute prerequisite before you go about your grand adventure in the city is to know its history and heritage. And what better place to do that than to visit the Egmore Government Museum, which houses some of the rarest artifacts depicting the state’s antiquated civilization. But the museum complex is not just a repository of history; it also houses the massive and spectacularly designed Museum Theater, which has been the city’s favorite destination for catching a play in the evening since colonial times.
Open In Google Maps
Pantheon Road, Egmore Chennai, Tamil Nadu, 600008, India
+914428193238
Visit Website
Give us feedback

The best time to visit Chennai is between December and January, which is the only time of year when the weather is comparatively pleasant. It is also the busiest time for cultural events in Chennai. During the two months, the city plays host to the Madras Music Season or Margazhi Festival, believed to be the largest cultural festival in the world in terms of sheer numbers and performances. With over 1,000 individual artists performing dances and music in a time span of 45 days, it truly is an extravaganza unlike any other. 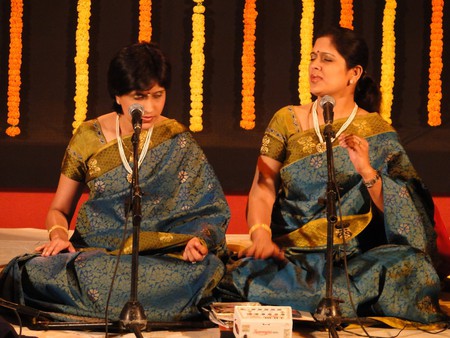 Ride a rented bike along the beach in Mahabalipuram

Situated 40 kilometers (24.8 miles) away from Chennai is the coastal temple town of Mahabalipuram. While the Shore Temple complex and related monuments (which are a UNESCO World Heritage Site) are the main attractions, the town’s beaches also boast of several shacks that are a backpacker’s paradise. Rent a bike in the town center, and take it for a ride along the beach in the morning to get some of the best views of the Bay of Bengal. 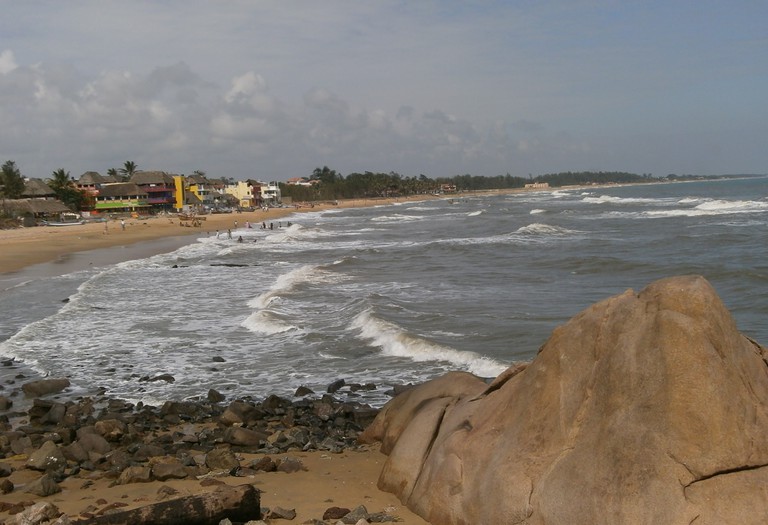 Apart from the views it offers, Mahabalipuram is also famous for just how conducive the beach’s waves are for surfing. The other well-known destination for surfing in Chennai is Kovalam, which hosts the Covelong Surf Festival in August every year and is a mere 10 km (6.2 miles) away from Mahabalipuram. Along with surfboard rentals, there are also surf schools that will teach you the basics of surfing and bodyboarding for as little as Rs.1,500/class. 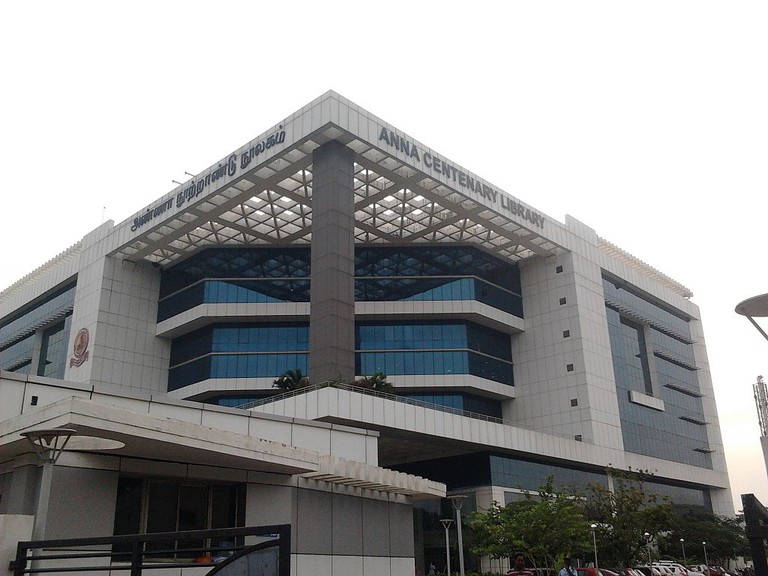 Anna Centenary Library (ACL) at Kotturpuram, Chennai | © Commons_sibi / WikiCommons
The Anna Centenary Library (or ACL) is the largest public library in South India and overall one of the largest in Asia in terms of its collection of books. Completed in 2010, the plush complex built at the cost of Rs. 172 Cr boasts of several modern features, including a humongous auditorium and an amphitheater on the terrace.
Open In Google Maps
Gandhi Mandapam Road, Surya Nagar, Kotturpuram Chennai, Tamil Nadu, 600085, India
+914422201011
Visit Website
Give us feedback

Watch a dance recital under a Banyan Tree

Located inside the sprawling Theosophical Society Headquarters in Chennai is the popular Adyar Banyan Tree. With its aerial roots covering a breathtaking 60,000 square meters (646,000 square ft), the tree provides the society with a canopy that puts most modern auditoriums to shame. But the big banyan isn’t the only famous one in Chennai. A little farther south lies the Kalakshetra Foundation campus, where one can also watch students practicing Tamil Nadu’s age-old classical dance of Bharatanatyam in the morning, which surely is a sight to behold. 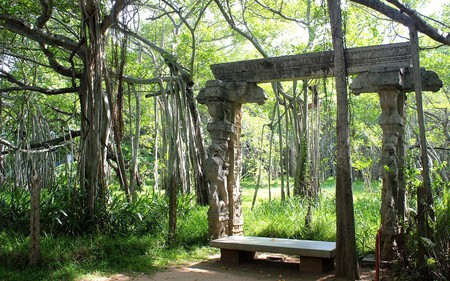 Go on a tour of heritage buildings

Chennai, much like other cities of colonial origin, still maintains much of its heritage buildings constructed in the unique Indo-Saracenic style of architecture that gives visitors a taste of what the erstwhile Madras Presidency looked like. Among the most notable are the High Court Complex, Ripon Building (Corporation Headquarters), Southern Railway Headquarters, and Chennai’s seat of power since the 17th century, the Fort St. George.

While its beauty alone warrants a must-visit tag to this cathedral, the real importance of it lies in its history. Said to be one of only three cathedrals in the entire world (and the only one in the Southern Hemisphere) to house the relics and remains of one of Jesus Christ’s 12 apostles, the San Thome Cathedral was constructed by the Portuguese in the 16th century in place of a much older tomb containing St. Thomas’ remains. The city is also home to St. Thomas Mount, considered to be the hill where St. Thomas preached the gospel and where he was subsequently martyred in 72 AD. 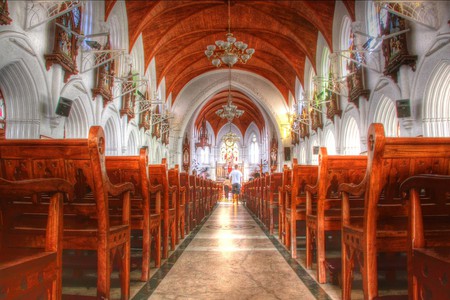 Get a taste of the city’s trademark cuisines

Be it the seafood fare at Taj Fisherman’s Cove or traditional “full meals” at Adyar Ananda Bhavan or a serving of “Chicken 65” at Buhari, Chennai is home to some of India’s much-loved cuisines and dishes. Renowned across the world for the choice culinary experience it offers, Chennai is a paradise for both vegetarians and meat eaters. 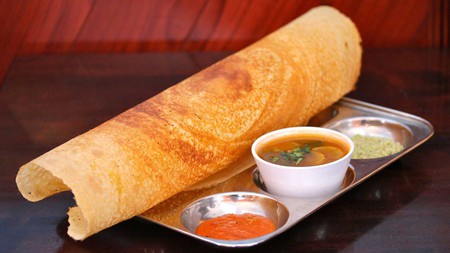 Vegetarian breakfast fare in Chennai | © Pixabay / Pexels
Give us feedback