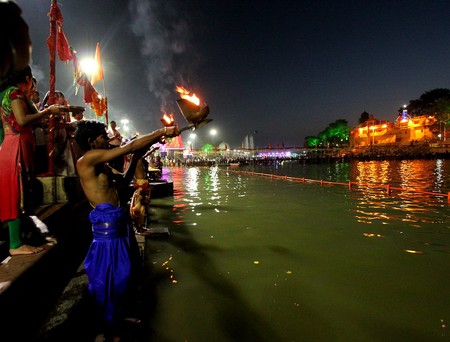 One of the four Kumbh Melas in the country, the Simhasth Kumbh Mahaparv is said to be the world’s largest spiritual gathering. The Mahaparv is held on the banks of the river Shipra in the city of Ujjain, in Madhya Pradesh, India. Ujjain is famous in its own right as it is the home to Mahakal.

The Simhastha Kumbh Mahaparv is being held this year from April 22nd to May 21st. The first day, which happens to be a Friday, is marked for the Shani Snaan or the holy dip. There are eight other dates on which the holy dips will be performed, with the last one on May 21st.

The sages present at the Mahaparv take a ride across the city in the form of a tableau, and watching the procession is an experience of a lifetime. The cultural, religious and colorful fervor seen at the yatra is truly spellbinding. 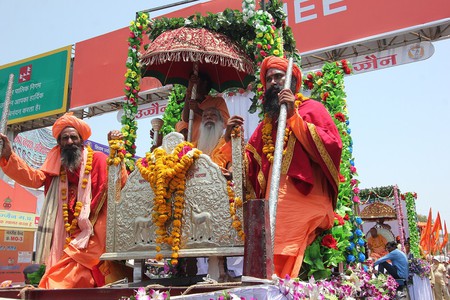 Devotees and sages from the furthest corner of the country are known to throng to the auspicious event of Simhasta Kumbh. The celebrations at Simhasta Mahaparv are unparalleled, and one must attend them, even if for a day, just to experience the grandeur. And when they are there for the parv, it is a must to go to the banks of the river Shipra and witness the Sandhya Aarti. 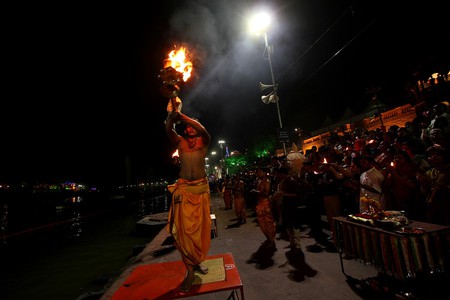 One of the most famous Hindu temples, the Mahakaleshwar Temple is believed to be one of the 12 jyotirlingas in the country. It is open to visitors from 3am to 11pm and is near the bank of the Rudra Sagar Lake. The temple is considered to be one of the 18 Maha Shakti Peethas and extremely revered amongst Hindu devotees. If you are in Ujjain for the Mahaparv, there is no way you can leave without visiting this temple. 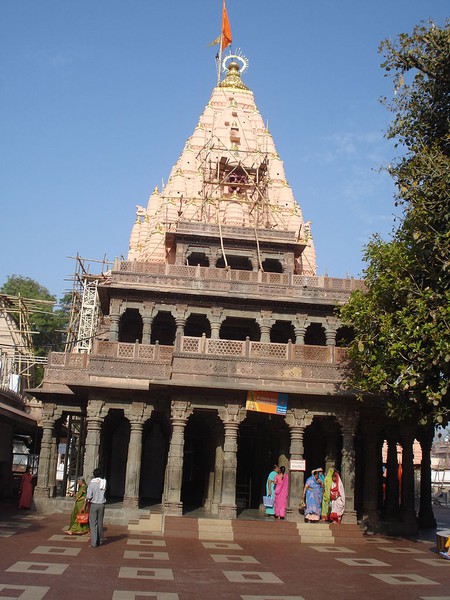 Located on the banks of the river Shipra, this temple, as the name suggests, is dedicated to Kal Bhairav. One fascinating fact about this temple is that liquor is one of the offerings to the deity. 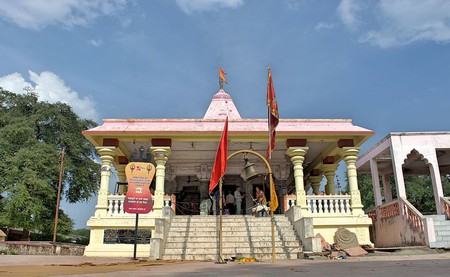 Shahi Snan was held on the first day of the Kumbh. About ten million devotees are said to have been present for the auspicious ceremony. It will also be conducted on the last day, i.e. May 21st. In between, if you are attending the Mahaparv, you can attend the Kumbh Snan on May 3rd, 6th, 9th, 11th, 15th, 17th, 19th, and 20th. 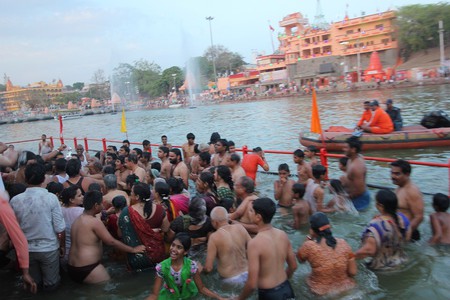 Despite the scorching summer heat (95 percent of the districts in this state have drought), the enthusiasm of devotees have not gone dry. Such a grand event won’t be repeated for a few years now, so if you can, do visit Ujjain.