The Best Running Routes in Pune 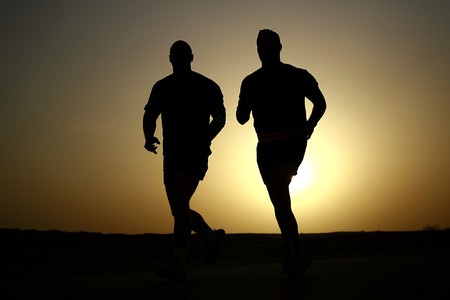 Running is not only a popular sport, but also a great way to shed extra pounds and stay fit. Running routes are aplenty in Pune, with several marathons organized every year. Whether you are a long distance runner or want to run for staying fit, these routes in Pune are perfect for putting on those trainers and exploring the surroundings.

The route from the Khadakwasla Dam leading to Mutha Road is perfect not just for running but also cycling. Spanning around 18 kilometers, the route is scenic and has less traffic compared to other routes in the city. Not to mention, the dam itself is a great spot to hang out and relax. For running down a route offering views of blue waters and lush greenery, this is an ideal spot.

If you want to practise some long distance running, the route from Pune to Panshet Dam through Sinhgad is one steeped in natural beauty. While there are often running and cycling expeditions organized on this stretch, you can also do it any time of the year alone or with a group. This is supposed to be an easier route with not many ups or downs.

The Law College Road is known for two things – the elevation and the serenity. Several people choose this trail because of the natural beauty and minimal to zero traffic. Running all the way up to the hill is a really great workout to energize both body and mind. But in case you don’t want to do that, you can take a bike or car ride to the top of the hill and begin running from there. Either way, this is one of the most preferred running trails in Pune.

No one in Pune needs any introduction to Lavasa. This artificial town is not only a popular weekend getaway, but also has a number of running trails. The Ekaant Nature Trail is one of the best known running and jogging trails in Lavasa. The trail is run by the Ekaant Resort and is very popular among runners and joggers. Run through lush greenery and encounter rare birds en-route. The roads that run by the famous Mutha Ghat are also ideal running routes in Lavasa. There is minimal traffic on this road, making the route perfect for running, cycling, and biking. 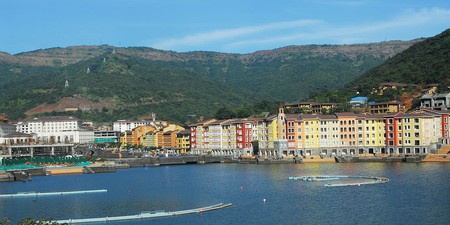 It takes a lot to prepare for long distance runs, and trust Pune to provide ample trails to practise. The route from Koregaon Park to the Race Course is a popular trail among professional runners who train for long runs and marathons. For endurance training, nothing can beat this route.

If you are looking for a running route that is straight and flat and also provides some green cover, try the stretch from Keshav Nagar to the Theur Ganesh temple. This is a 15-kilometer one-way stretch that is ideal for preparing for long runs.

Running is great for fitness, but a lot of precautions must be taken before you set out to start sprinting. The right shoes are of utmost importance, followed by the right clothing and the right warm-up exercises. It is best to run short stretches to build strength and endurance before switching to long routes.