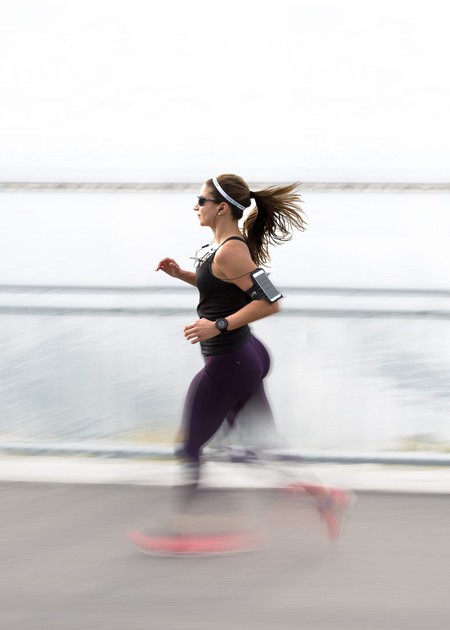 There are incredible running routes in Bangalore | © Filip Mroz / Unsplash

At 3,000 ft above sea level, the Bangalore climate is always pleasant and breezy and never too hot. Add to that, the beautiful roads and abundant gardens in Bengaluru city are every runner’s dream. It has come to be known as India’s marathon hub since Bangalore city has some of the best running tracks. If you’re in the city, these are the running routes you should take.

On the Eastern side of Bangalore city, Ulsoor Lake gets its name from the locality. The running track circumferences all around the lake and it is one of the most beautiful places to run. Soft breeze, the coolness in climate because of the lake water and lush greenery, are all reasons why this place is people’s favourite. The best time to hit the track is by 6 AM. 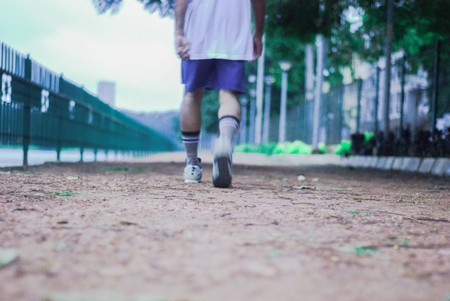 Cubbon Park is a 300-acre woodland bang in the middle of Bengaluru city. It is nicknamed as the lungs of the metropolitan. Inside the huge periphery there are broad roads paved through sprawling grassland, meant for running or jogging. The park is also a usual meeting place for the older generation and their laughter clubs. Cubbon Park gets busy and crowded with locals and guided tours on weekends. 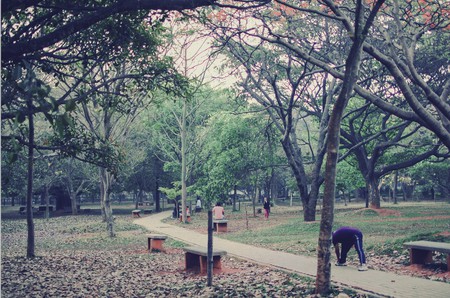 The quiet road, beautifully decked with trees is right behind the large Decathlon store and activity space in Sarjapur. The track runs for 15 kilometers and it’s bliss to run through the verdant area. This running track is not too crowded on weekdays or weekends but you will have the company of professional or semi-professional runners there.

Nandi Hills is more than a thousand feet above Bangalore city at sea level and a pleasant place to run in. The hill is dense with trees and grassland. It’s the best running track for people who wouldn’t mind the inclination in roads. Nandi Hills gets quite crowded with visitors and families over weekends, making it less conducive for runs. 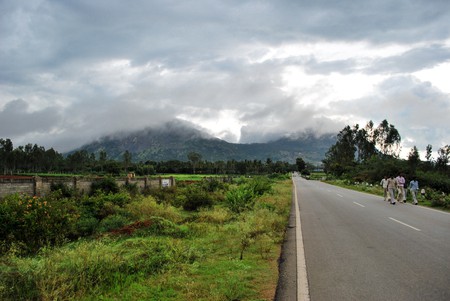 Lalbagh is one of the oldest gardens in Bangalore city and the best for running. The garden is stretched over 240 acres and has wide running routes that attract lots of fitness freaks. What’s better is that the area is free for runners from six to nine in the morning and between six to seven in the evening. The rest of the time, there is an entry fee of Rs. 20. 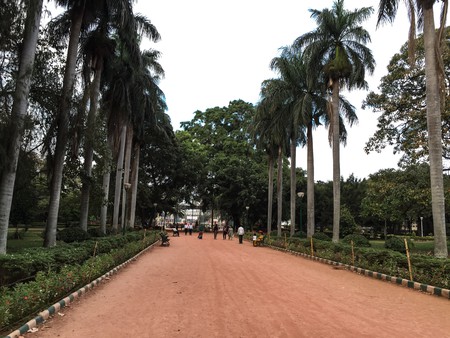 Gandhi Krishi Vignan Kendra is the campus of University of Agriculture Sciences. It has lengths of roads lined with trees. The entire time you run there, you will hear birds chirping and leaves rustling. The campus is not usually too crowded with runners and joggers. So, if you prefer to be nearly alone on your run, this is where you must go.

Sankey Tank is known as a social sport for runners and joggers. The 2.5-km running track near Malleshwaram offers beautiful views of the lake/tank while you sweat it out. The tank was constructed in the late 19th-century to provide water to the citizens of Bangalore. 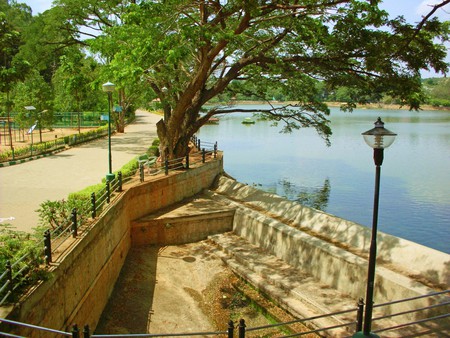 Sree Kanteerava Stadium is right in the middle of Bangalore and is a multipurpose space with racing tracks, rock climbing walls, a football ground and a volleyball court. Often, national level football matches are held in the stadium that can seat 24,000 people. Since there are racing tracks in the stadium it’s a great place to run and open to all.

The running route near Decathlon in Hennur is not too well-known, making it a great place for a quiet, undisturbed run. At about 20 kilometers, the route is fringed with sugarcane trees and meadows.