The Best Places to Visit in Karnataka, India 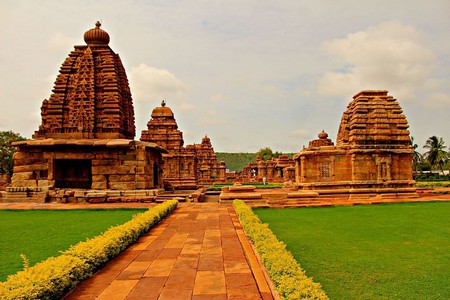 Bangalore – ‘The Silicon Valley of India’

The first on the list has to be the capital of Karnataka, Bangalore. With its old-English architecture and cosmopolitan vibe, this city is a blend of traditional and modern. The India’s Silicon Valley is booming with life, replete with vibrant nightlife, rich biodiversity, museums and art galleries, shopping streets and malls, amusement parks, gardens, temples, cafes and restaurants. Besides, the moniker ‘Garden City’ is befitting to Bangalore as the city is brimming with green spaces. The major sights to visit here includes Lal Bagh (botanical garden), Bannerghatta National Park, ISKCON temple, Tudor architectural style-built Bangalore Palace, Tipu Sultan’s Summer Palace, shopping at Commercial Street, and Wonderla (amusement park). Those who want a little history and art, head to the city’s one of the many museums and art galleries. 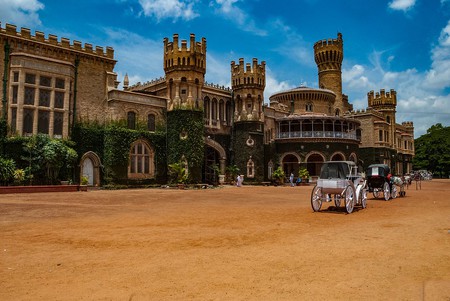 Kabini is a haven for nature lovers and wildlife enthusiasts alike. Located on the banks of its namesake river, this serene spot is home to one of the best wildlife sanctuaries in the state – the Kabini Wildlife Sanctuary. The sanctuary is home to a diverse ecosystem of beautiful and rare creatures, including wild elephant, black panther, tiger, deer, and more than 350 species of bird species. Leopards are also known to call this sanctuary home, but notoriously difficult to spot. Wildlife safaris, nature walks and boat rides on the tranquil waters of the river create the perfect opportunity to marvel at these magnificent creatures and experience the wilderness at its best. Besides, its variety of plantations and lush greenery make this spot truly special. 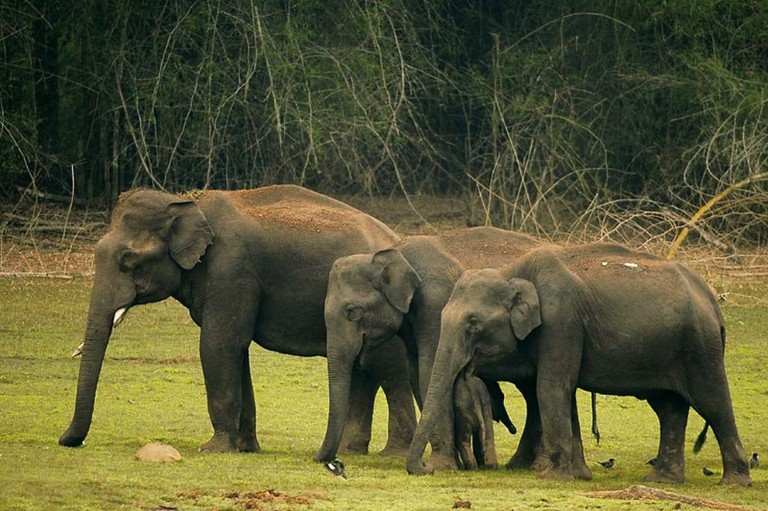 Mangalore – ‘The Rome of the East’

The name ‘Rome of the East’ is befitting to Mangalore with regard to the historical architecture similarities. Surrounded by Western Ghats and the Arabian Sea, Mangalore is one of the most tranquil spots, complete with striking historical architecture, pristine beaches, rich wildlife, rolling hills and coconut palms, and its delicious cuisine is worth making note of. Catch a glimpse of the spectacular sunrise/sunset and relax on the golden sands of Someshwar beach, Panambur beach and Tannirbhavi beach; get up-close with wildlife and nature at Pilikula Biological Park, and don’t miss the architectural marvels – St. Aloysius Chapel that is nestled on a lighthouse hill and Gokarnanatheshwara Temple, dedicated to Lord Shiva. Plus, there’s a plethora of outdoor activities to take part in, like horse riding, boating, parasailing and jet ski rides. 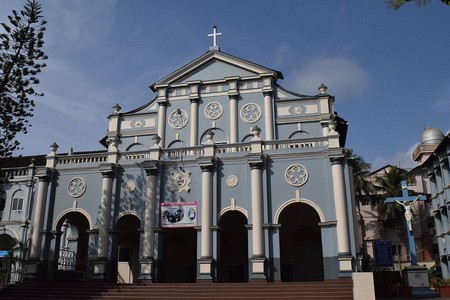 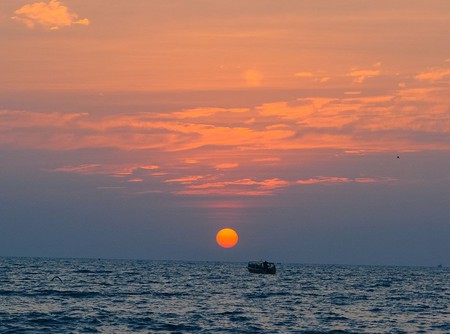 Coorg – ‘The Scotland of India’

Coorg, otherwise known as Kodagu is nicknamed the ‘Scotland of India’ because of the climatic and landscape similarities, i.e. comfortable and pleasant weather, hilly terrain and copious greenery. Far away from the hustle and bustle of city life, this hill station is famous for its coffee and spices. For the outdoorsy, there’s plenty of things to do and see here, like walking on a hanging bridge and soaking in the stunning vistas of the Abbey falls and Iruppu falls; indulging in wildlife safari at the Nagarhole National Park and getting a close-up view of the diverse wildlife, including tigers, leopards, nilgiri langur, elephants and over 270 bird species. There’s also Dubare Elephant Camp that is home to more than 150 elephants where you can bathe and feed them, as well as enjoy a coracle ride on the Cauvery River. Be sure to visit the Raja’s Seat that is known for its sunset point, garden of musical fountain and seasonal flowers. And don’t forget to treat your taste buds with authentic Coorg food. 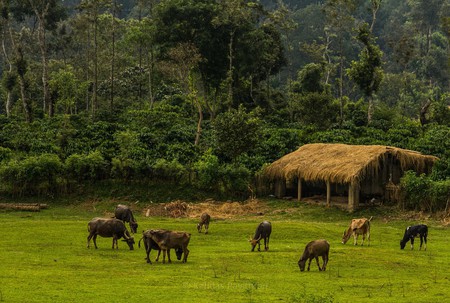 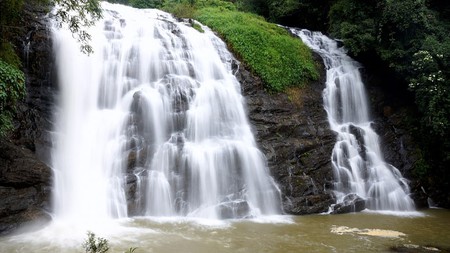 Just an hour drive from Coorg lies Bylakuppe. It is the biggest Tibetan Settlement in South India. A popular attraction here is the Namdroling Monastery or Golden temple that exudes Tibetan architectural style. The inside of the temple is filled with gold idols, paintings and Tibetan art. 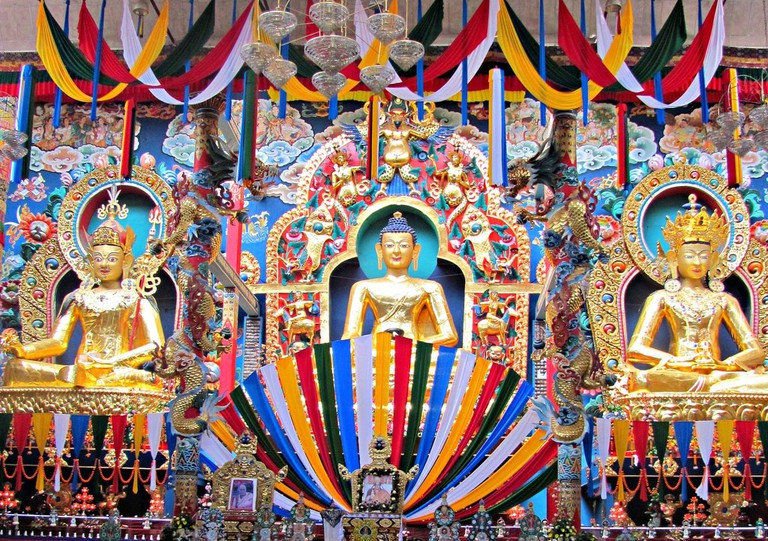 Mysore is a southern treasure, known for its royalty and opulence. The major attraction is the three-storey imposing Mysuru Palace, complete with sprawling halls, shrines, pavilions, gardens and several courtyards. Make sure you stay at the palace until the evening time – it is illuminated with lakh lamps and is truly a sight to behold. Other sights worth checking out include Jagmohan Palace that houses a huge gallery featuring exquisite artwork and artefacts from South India; Karanji Lake, which is the state’s largest lake and home to over 147 bird species, making it a birdwatchers’ paradise; and Brindavan Gardens (botanical garden). 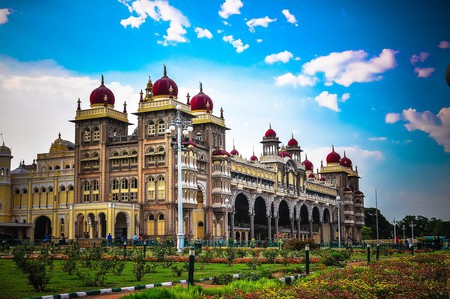 If you love history and architecture, you’ll love Hampi. Set on the banks of Tungabhadra River, Hampi is a UNESCO World Heritage Site, replete with ancient ruins reminiscent of the majestic Vijayanagara Kingdom that dates back more than 500 years. There are many Dravidian temples, like the 15th century Vijaya Vitthala temple that is well known for its stone chariot, intricate sculptures and several pillars in the hall; the 7th century Sri Virupaksha temple; Hemakuta Hill that is dotted with Hindu temples; and not to miss is the 1528 AD built Lakshmi Narasimha Temple, which is the largest monolith statue in the area. The more active can trek up the Matanga hill and enjoy the bird’s eye view of Hampi’s historical ruins. 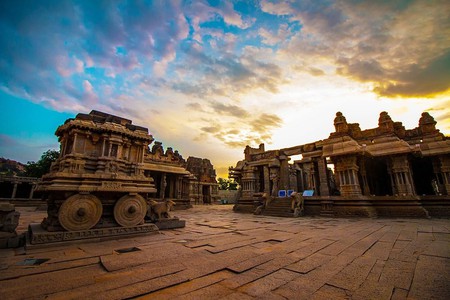 Brimming with lush coffee plantations, misty hills, heritage spots, scenic waterfalls and adventure activities, Chikmagalur makes for a perfect escape. It is home to Karnataka’s two biggest mountain ranges – the Mullayanagiri and the Kudremukh, and every year hordes of trekkers flock to this spot to scale these mountain ranges. Besides, visitors can go for coffee plantation walks and learn about the coffee history and processing. Once that’s checked off, there are temples, waterfalls and wildlife sanctuaries to explore.

If you’re looking for a beach break, coupled with a bit of spirituality, adventure, delicious food and shopping, then look no further than Gokarna. Surrounded by Arabian Sea on one side and Western Ghats on the other, Gokarna is a quaint little town in the Uttara Kannada district of northern Karnataka. This town is chock full of things to do and see: temples, beaches, water sports, flea markets and massage facilities. It is home to ancient temples, hence often referred as the hub of Hindu pilgrims. The must-visit temples include the Dravidian-style Mahabaleshwar temple and the Maha Ganpati temple. Besides, it is home to many pristine beaches, like Om beach, Gokarna beach, half moon beach, paradise beach and Kudle beach, where visitors can relax and indulge in water sports, like parasailing, banana boat ride and snorkelling. Unscathed by commercialization, laid-back vibes make this coastal town a perfect alternative to the overcrowded beaches of Goa. 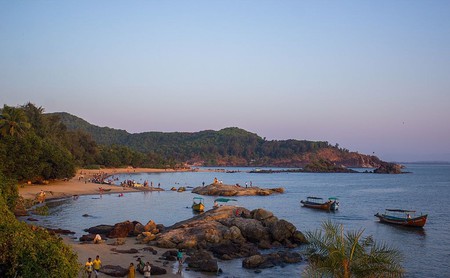 Dandeli is a riverside town that has long been popular on the list of travellers who love adventure. Known for its wildlife safaris and mighty Kali River where you can engage in adventure activities, this town has everything to keep the intrepid visitor happy. Here, you can indulge in activities, like kayaking, white water rafting and coracle boat rides. If that doesn’t excite you, you can also go spelunking as there are caves deep in the forest, known as Kavala Caves. Besides adventure, there’s a Dandeli Wildlife Sanctuary that is known for its incredible diversity and rare black panther. And, if you’re just looking to relax for a bit, head to the countryside that is brimming with lush greenery, tranquility and rustic homestays. 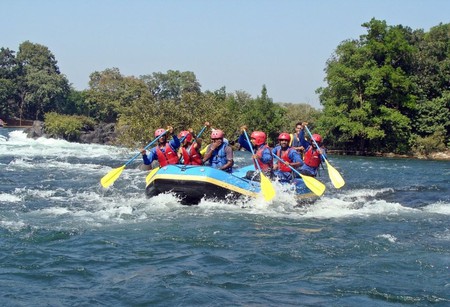 The small villages of Badami, Aihole and Pattadakal (UNESCO World Heritage Site) are recognized for their intricately carved stone temples, caves and forts, all in scarlet. These villages lie six to twenty miles apart from one another on the banks of Malaprabha River. The ruins of Chalukya dynasty who ruled over south India from 6th -12th century can be seen in these villages. The must-visit sites include Badami Fort, Bhootnath temple and Buddha rock-cut caves in Badami; Galaganath Shrine and Virupaksha temple in Pattadakal; and Durga temple and Lad Khan temple in Aihole. 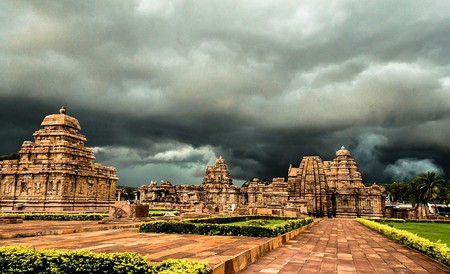 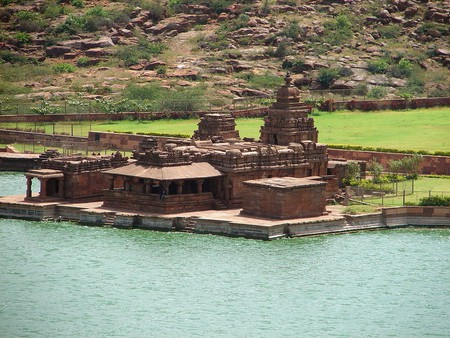 Halebidu is a small town situated in the Hassan district of Karnataka. This town is a historical and heritage wonderland teeming with temples belonging to the 12th century Hoysala dynasty. The major attractions here are the Hoysaleshwara and Kedareshwara temples, famed for their intricate carvings and Hoysala architecture. 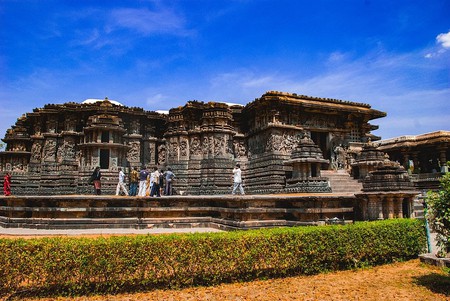 Renowned as the country’s second highest plunge waterfall, the Jog Falls (also known as Gerosoppa Falls) is one of the most impressive falls in Karnataka. Fed by the river Sharavathi, the water plunges 253 meters down through rocky cliffs and splits up into four distinct cascades that ultimately form this waterfall. To soak in the best views of the falls, it’s best to trek down to the bottom of the falls and enjoy the views from down below, or hike up to the Watkins platform for a spectacular shot of the falls and its lush environs. The most rewarding time to witness this fall is during monsoon (June-September), when its beauty doubles up, making it even more worthy of a visit. 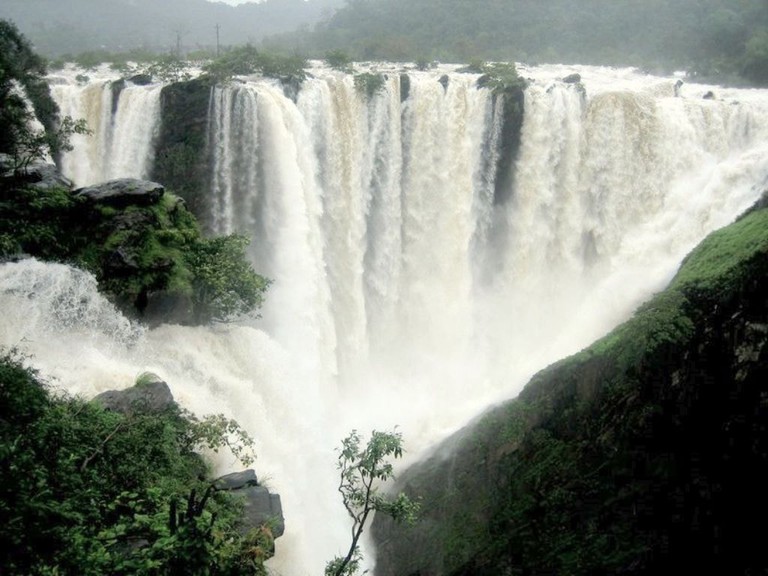 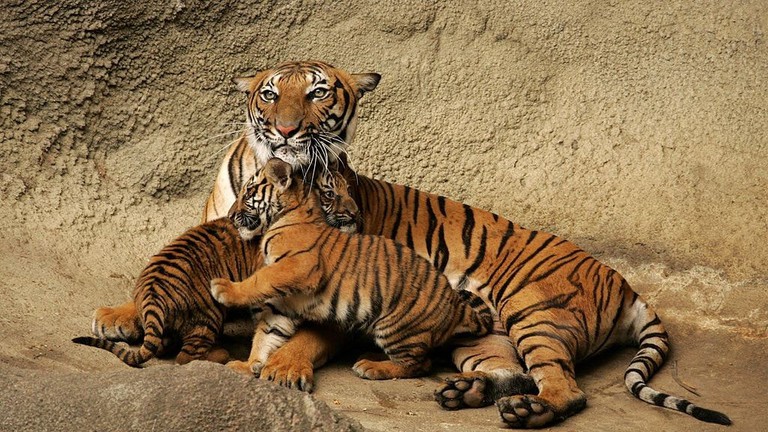 Tiger at Bandipur National Park | © Rajat18agarwal / Wikimedia Commons
Undeniably one of the most popular places to visit in Karnataka is the Bandipur National Park that is teeming with a stunning range of flora and fauna. Nature lovers can spot over 200 species of birds and butterflies, in addition to the four-horned antelopes, Indian elephants, sloth bears, tigers, gaurs, dholes; and several other creatures, like Indian giant squirrels and gray langurs.
Open In Google Maps
Bandipur, Karnataka, 571126, India
+918229236043
Visit Website
Give us feedback
Give us feedback