The Best Places to Visit in India During Summer 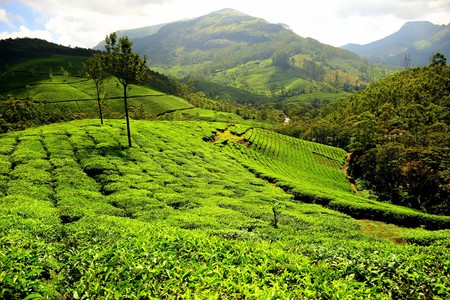 No matter which part of the world you go to, summers are always associated with vacations and India is no exception. But this is a vast country, and so summer can mean many different things. While in some regions it’s a respite from the cold, in others it means scorching, sunstroke-inducing heat! And no matter what you’re looking for from your holiday, there are enough options in India to make sure you won’t be disappointed. Here are the best places to visit in India this summer. So what’s your pick?

Dharamshala is one of India’s most famous hill stations and is located in the Kangra district of the northern state of Himachal Pradesh. The town, apart from its natural beauty, is also famous for being home to one of the world’s highest cricket stadium, located at an altitude of 1,457 m. Dharamshala‘s international repute also comes from the fact that it is home to the Tibetan Government in exile under the Dalai Lama. Dharamshala is a preferred summer destination for its favourable weather conditions. It is also home to the relaxed Tibetan town of McLeodGanj and the Triund Hill, a popular trekking trail. 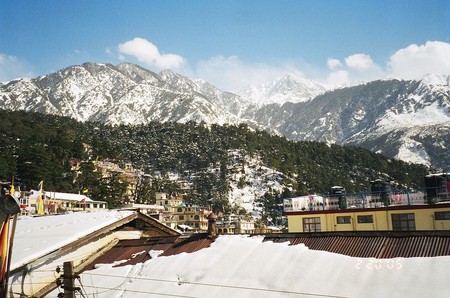 This untouched hill station, one of the only few in the South Indian state of Tamil Nadu is one of the go-to summer destinations for nearly all of South India. Famous for its tea estates and climatic conditions, Kodaikanal is located close to three big cities in Bangalore, Chennai and Coimbatore and serves as a respite from the summer heat for residents of these cities. Located at an altitude of 2,133 mt, the hill station is home to several popular tourist attractions including the Silver Cascade Waterfalls, Guna Caves, and the famous Kodaikanal lake. 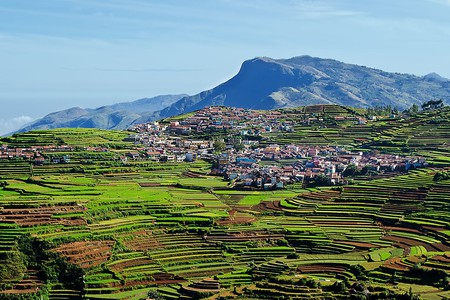 India‘s sunshine state is a great tourist destination all through the year, but there definitely is something special about visiting Goa during the summers. Whether it’s the fact that tourist crowds are the thinnest during summers or that it makes for a perfect opportunity to get that gorgeous tan, Goa in summer is a beach paradise unlike any other. Plus, the best part is that visiting the beach destination is cheapest during summer. And if there’s any experience in India that is straight out of a Hollywood movie, it is spending summer on the golden beaches of Goa, soaking up the sun in a bikini, and sipping on a pina colada. 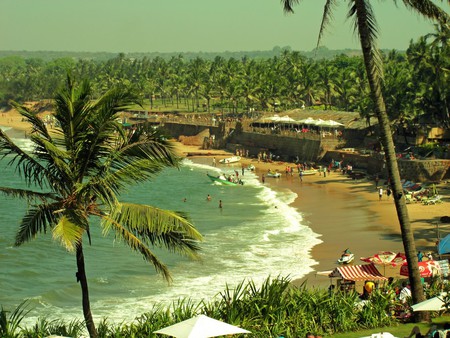 Ladakh has become just about the most famous tourist destination in India in recent years and a trip to this mountain-town makes for one of the best summer getaways in the country. This is primarily due of the fact that apart from the really high altitude of 3,000 mt, Ladakh‘s temperature also varies between 0 degrees to 15 degrees during the monsoon and winter seasons. However, during summers, the temperature stays at a pleasant 15 – 20 degrees. Plus, if you’re planning any difficult adventures such as a road trip to the Khardung La Pass (highest motorable road in the world) or going on the Zanskar trek, it is advisable to do it in the summers. 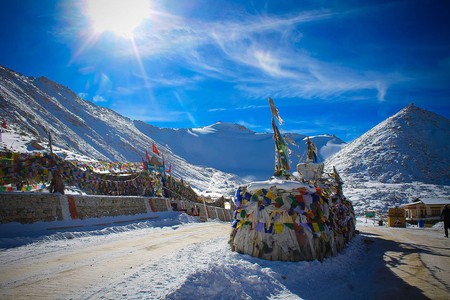 You would think that one would have to be crazy to go anywhere near Rajasthan in the months of summer. But despite the fact that the state is covered largely by deserts and scorching regions, its Aravalli range (one of the oldest mountain ranges in India) is home to the brilliant and underrated hill station of Mt. Abu. When it comes to its merits as a summer destination, Mt. Abu can go toe to toe with any hill station in India and boasts of some great tourist attractions such as the Nakki Lake, Dilwara Jain Temple and a number of historic forts in the vicinity. 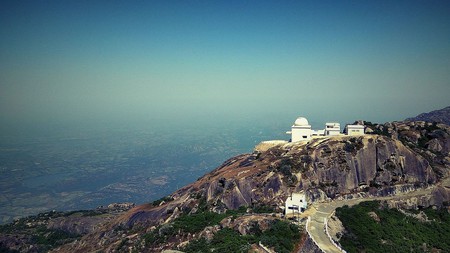 When it comes to natural beauty and biodiversity, the Western Ghats of the south Indian state of Kerala is truly unparalleled. And the two most famous destinations of the Western Ghats are Wayanad and Munnar, both of which are counted among the best hill stations in the country, and are particularly popular during the summer months. While Munnar is best known for its tourist attractions such as the Tea Museum, temples and tea plantations, Wayanad scores high in terms of scenic beauty and boasts of a great diversity of wildlife. 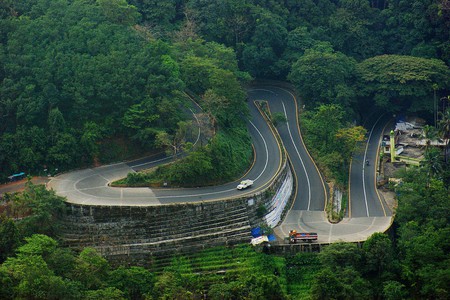 Wayanad is a popular destination among motorcyclists | ©Sreeraj PS/Wiki Commons

While the town of Dehradun itself is immensely popular as a summer destination, it is the quaint town of Mussoorie that pulls the most number of tourists. Known primarily for its culture, idyllic resorts and climate, Mussoorie is one of the best scenic getaways in not just the hilly state of Uttarakhand, but all over the country. The town is also well known as a centre of Himalayan art and handicrafts and boasts of other natural attractions such as the Kempty Falls. Another popular destination in Dehradun is the town of Landour, which is best known for being the home of one of India’s most popular children’s writers, Ruskin Bond. 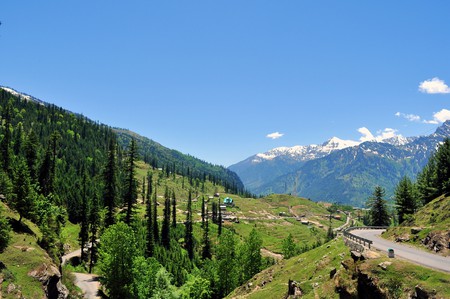 Tourism in Kashmir might have been marred by controversies and unrest in recent years, but it still remains one of India’s best and most visited summer destinations. This is primarily due to the fact that Kashmir boasts of the best climatic conditions in the country during summers and is also home to several hill stations and other destinations such as the Srinagar, Gulmarg, Sonmarg, and the Hemis National Park. 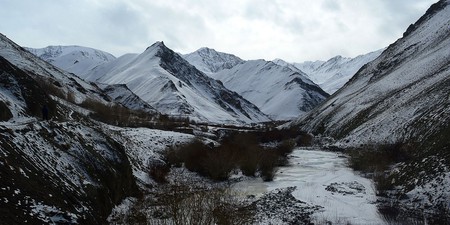