The Best Parks And Green Spaces In Bangalore, India

A park for women and children

Park
M. N. Krishna Rao Park is a 25-acre, square-shaped green space for women and children only. Built in the 1940s, the place was once the centre for cultural events and performances. The park is a quieter place now, densely populated with trees and shrubs that make it a perfect place to sit and unwind.
More Info
Open In Google Maps
Dewan Madhava Rao Road, Basavanagudi Bengaluru, Karnataka, 560004, India
View menu
Visit website
Visit Facebook page
Send an Email
Give us feedback

A park that runners and joggers love

The Lalbagh Botanical Garden is particularly loved by runners and joggers for its broad tracks running through the majestic garden. Its walkways are framed with meticulously manicured plants and shrubs stretched over 188 acres of land. The beautiful glass house inside the garden area looks like London’s Crystal Palace. Some trees in the Lalbagh Botanical Garden are over 100 years old. 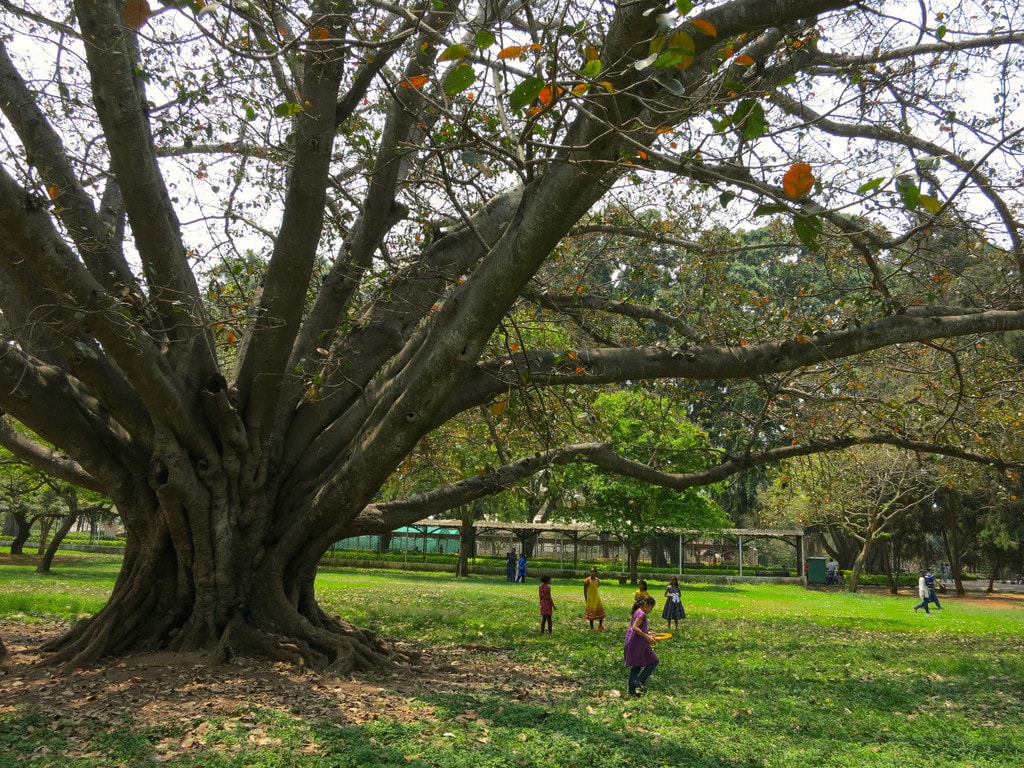 A garden built around a rock

The Bugle Rock garden in South Bangalore is built around a rock formation called the Bugle Rock, which is estimated to be about 3000 million years old. The garden has pathways lined with closely packed trees. It is a delight to walk over its sprawling grass patches and sit near its waterfalls. The area has a beautiful amphitheatre built from stones. The Bugle Rock garden is called the ‘walker’s paradise’ for its utter scenic beauty. 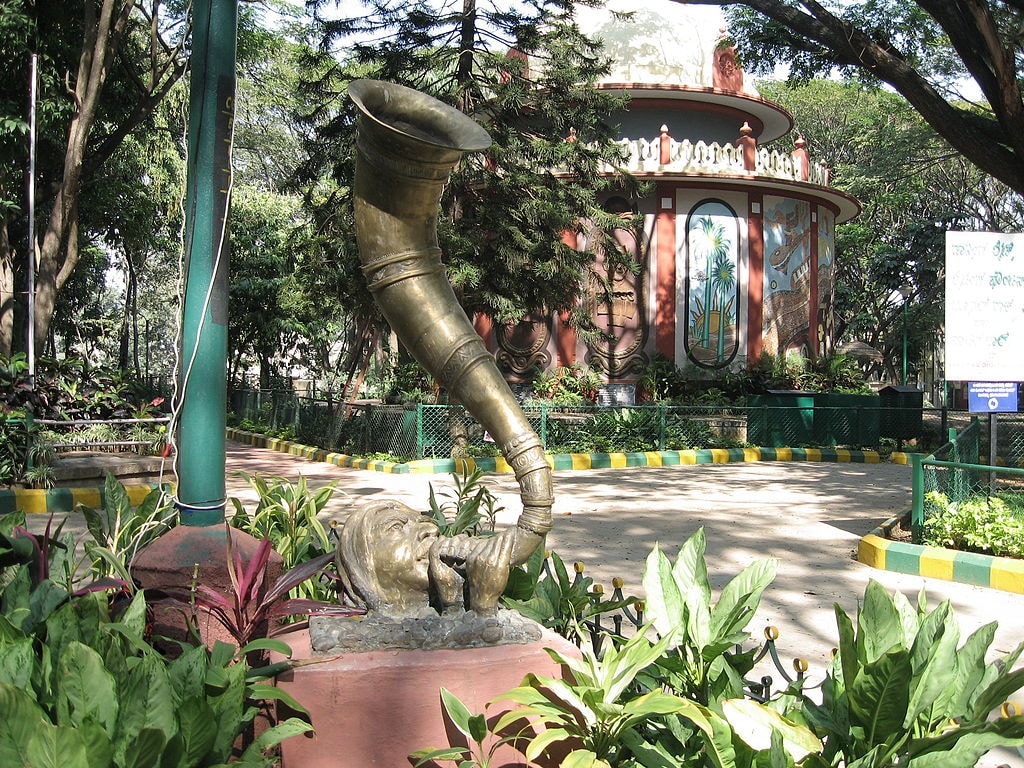 A park called the Lungs of Bangalore

Cubbon Park is a 300-acre green space in the middle of Bangalore city and is often labelled as the ‘lungs of the metropolitan’. The park is a never-ending maze of about 6000 trees. People love to picnic on its lawns and explore century-old historical buildings inside the green space. Cubbon Park turns into a cheerful place with games and activities during the weekend. 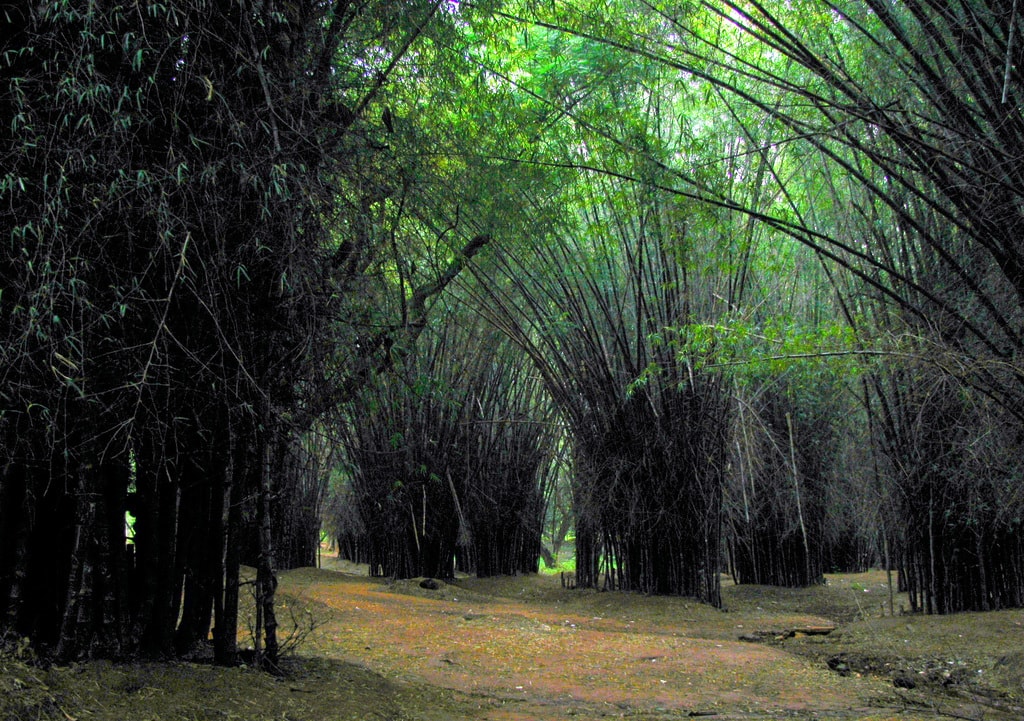 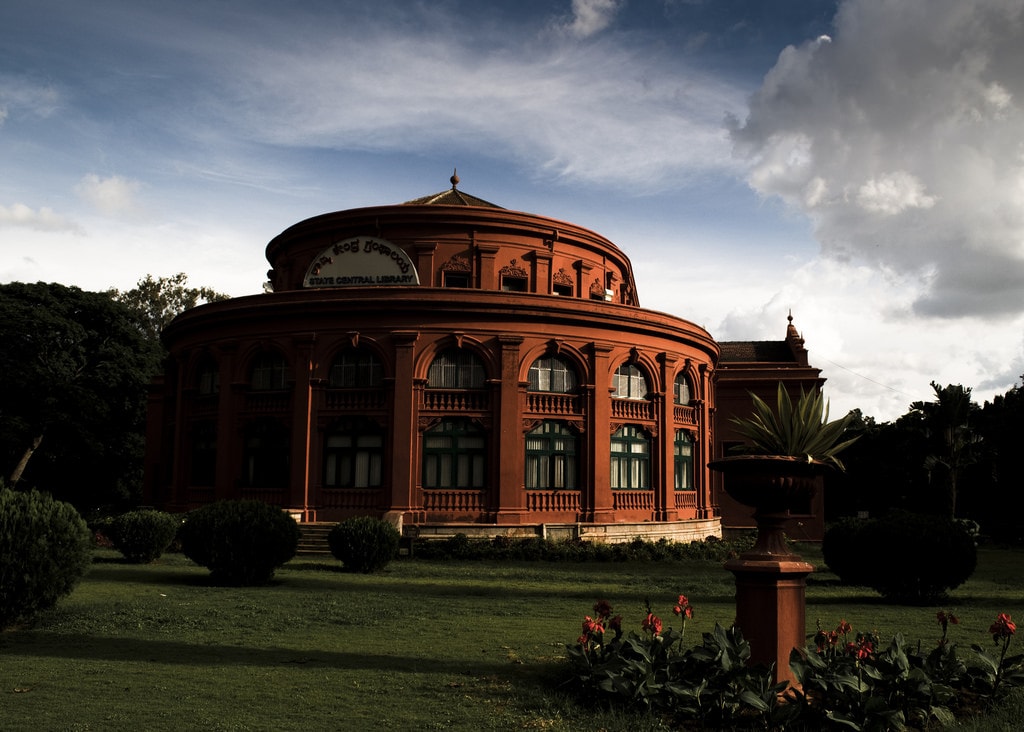 A park inside a forest

In the valley of Champakadhama hills, amidst a dense forest, the Bannerghatta Biological Park is a recreation centre and a mini zoo. It’s a carefully maintained conservation of flora, fauna and animals. The park undertakes plenty of activities to raise awareness on wildlife conservation, especially when it comes to endangered species.

A park with a Nepal connection

A park that was once a jail

Freedom Park was built on the site where the Central Jail in Bangalore once used to be. Designed around some of the existing buildings of the jail campus, the park has a museum, an exhibit area, wide lawns and a contemporary art display. Five acres of land inside the park have been kept aside for rallies and protests. 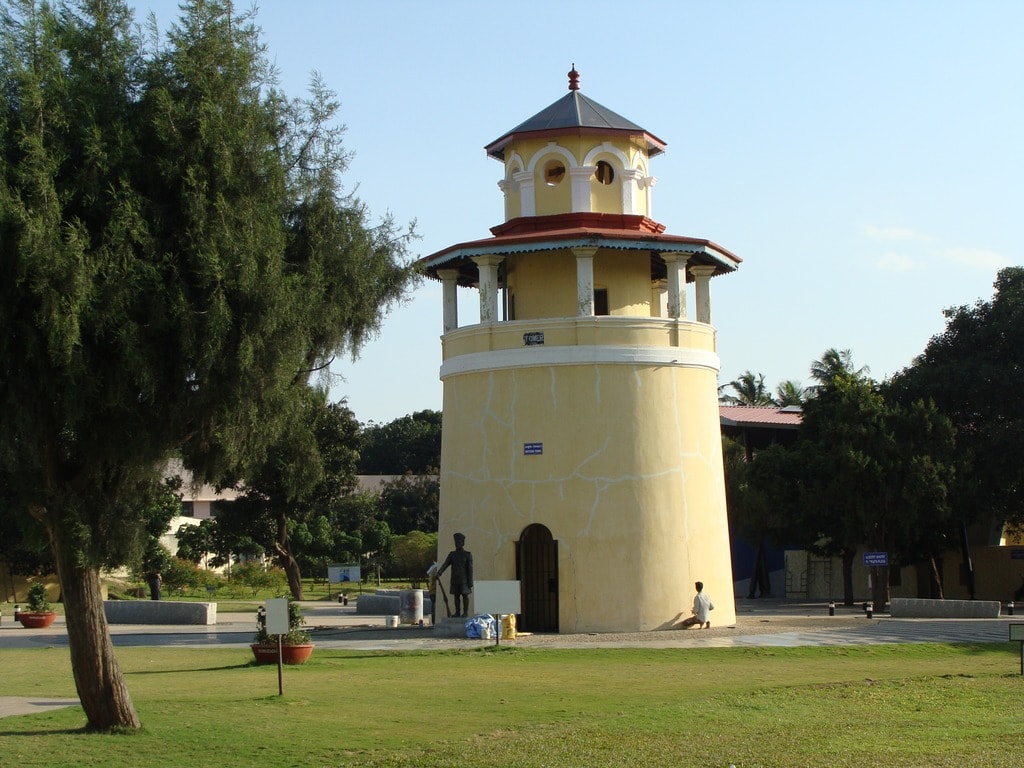 A park for walking barefoot

Park
Jayaprakash Narayana Park, of JP Park, includes 85 acres of endless grass lawns, four lakes and 250 kinds of trees. What’s impressive about this park is that it includes an acupressure walking track that you must walk on barefoot. Soft music plays in the background to keep people entertained. The lakes inside the park are a great place to spot exotic birds.
More Info
Open In Google Maps
Bandappa Garden, Mathikere Bengaluru, Karnataka, 560054, India
View menu
Visit website
Visit Facebook page
Send an Email
Give us feedback

A park filled with butterflies

India’s biggest butterfly conservatory in Bangalore is a heavenly park made up of beautiful flower plants and tall trees. A dedicated ‘butterfly trail’ shows people different species of butterflies fluttering around the green space. The trail also leads to a butterfly museum. 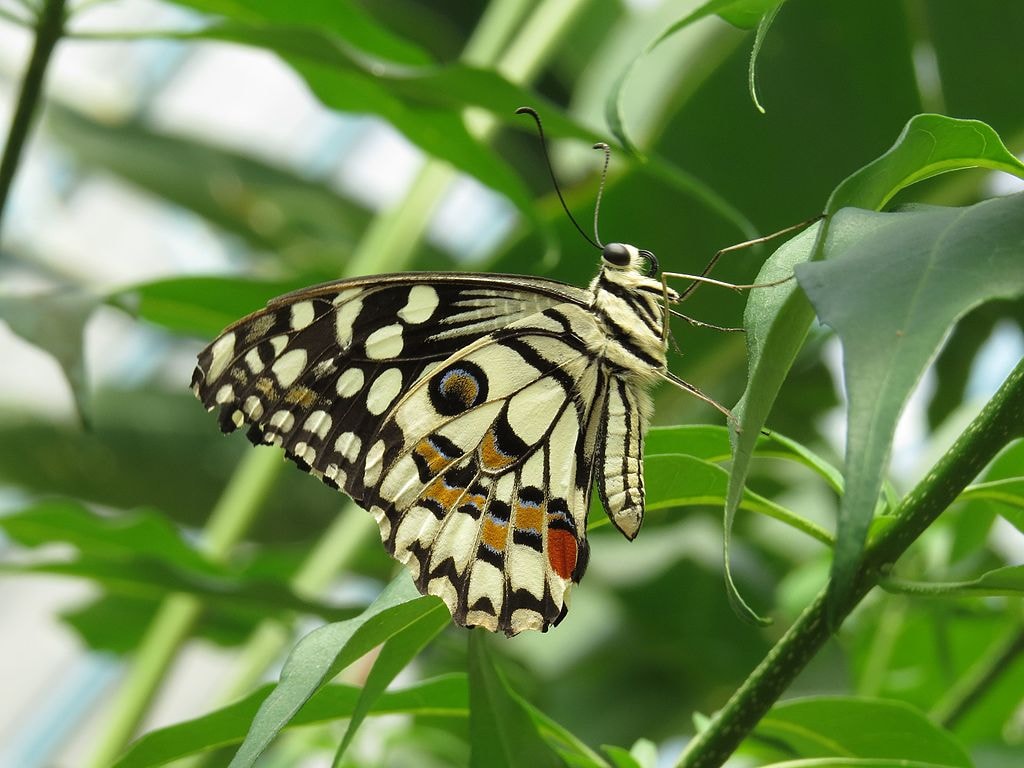