The Best of Mumbai Architecture in 7 Structures

Joe Ravi / WikiCommons
Mumbai’s architecture is as diverse and majestic as the city itself. From Victorian Gothic to ancient Indian, the sheer range of architectural styles displayed in the city’s buildings is bound to leave anyone awestruck. We have rounded up 7 structures in the city that are particularly noteworthy.

Designed by architects Sitaram Khanderao Vaidya and D. N. Mirza, Mumbai’s most iconic hotel has awed visitors from around the world for more than a century now. The Arabian Sea-facing hotel was built under Jamshetji Tata in 1903 and drew inspiration from around the world – showcasing striking Victorian Gothic, Romanesque and Edwardian elements. The Taj Mahal Palace’s prominent dome served as the first clear marker of the Bombay harbour until the construction of the nearby Gateway of India. 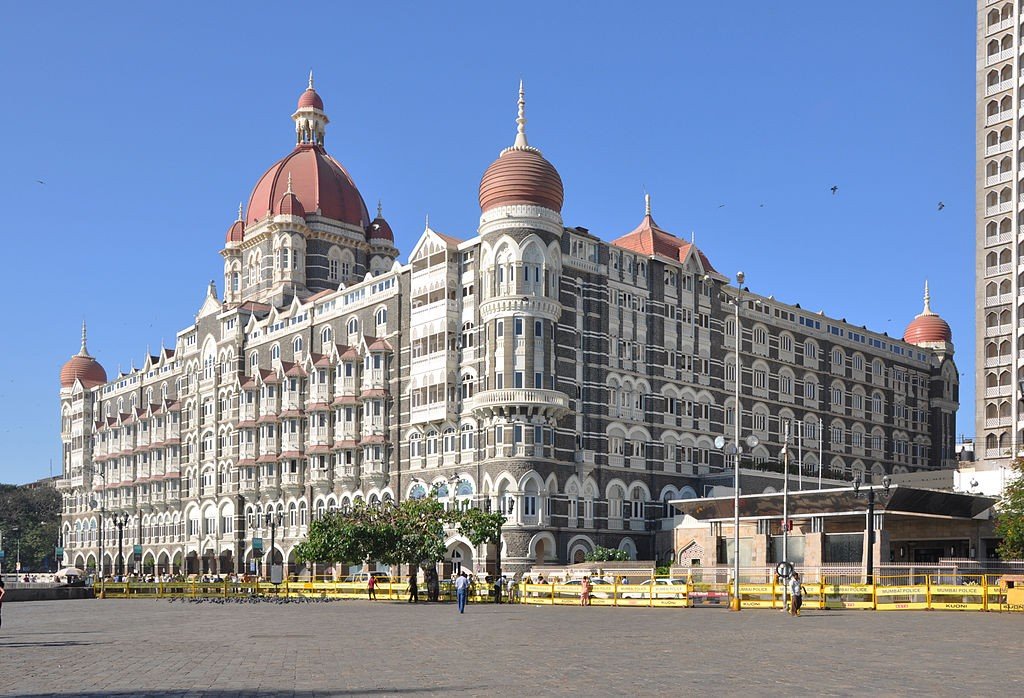 Memorial
Gateway of India | © Glaeronius / WikiCommons
This Mumbai landmark was meant to commemorate the visit of King George V and Queen Mary to Mumbai in 1911, but construction only began in 1915. Designed by Scottish architect George Wittet, the Gateway of India was built on land reclaimed from the sea by 1924. Taking much inspiration from architecture around the country, the structure blends in Islamic and Hindu styles along with Roman influences.
More Info
Open In Google Maps
Apollo Bandar, Colaba Mumbai, Maharashtra, 400001, India
View menu
Visit website
Visit Facebook page
Send an Email
Give us feedback

This iconic 85m clock tower in Fort was modelled after the Big Ben in London by English architect George Gilbert Scott. Completed in 1878, the tower’s entire costs were covered by Premchand Roychand, a successful broker and founding member of the Bombay Stock Exchange, on the condition that it be named after his mother Rajabai. Built blending Venetian and Gothic styles of architecture, the structure was at one point the tallest in Mumbai. 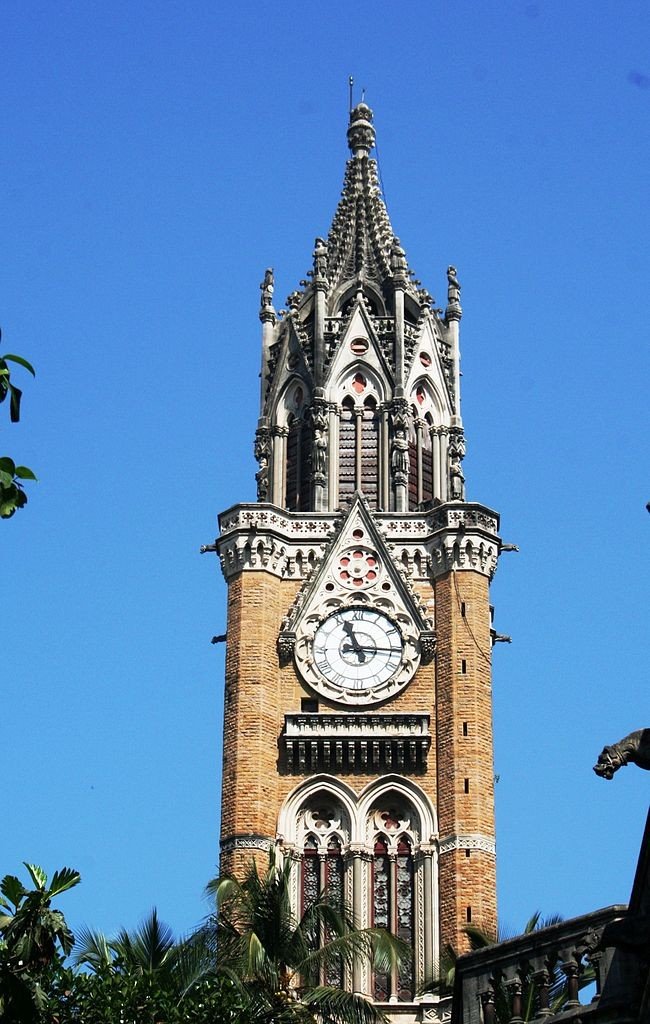 School, Yoga Studio
Modelled after the Shwedagon Pagoda in Yangon, Myanmar, the Global Vipassana Pagoda in Borivali is bound to stun anyone with its impeccable architecture and strong message. Known to contain the world’s largest stone dome built without any supporting pillars, the structure’s dome is twice the size of the the Gol Gumbaz Dome in Bijapur which was previously considered to be the largest hollow stone monument in the world. The stunning pagoda was built to express gratitude to Gautama Buddha and to serve as a reminder of his teachings.
Looks like it's closed Hours or services may be impacted due to Covid-19
More Info
Open In Google Maps
Essel world Amusement Park, Borivali West Mumbai, Maharashtra, 400091, India
+912250427500
View menu
Visit website
Visit Facebook page
Send an Email
Give us feedback

This ancient structure in South Mumbai serves as a reminder that great architecture isn’t a recent occurrence in Mumbai. Built in the 1127 AD, the Banganga tank and its surrounding Walkeshwar Temple Complex is a stunning sight that continues to inspire artists across mediums. Though the complex was destroyed by the Portuguese during the 16th century, it was rebuilt with funds from Rama Kamath, a Mumbai businessman and philanthropist, to its current form in the 18th century.