A Munshi Premchand Primer: The Urdu and Hindi Literary Titan

A legendary figure in the space of Hindi and Urdu fiction, Munshi Premchand‘s real name was Dhanpat Rai. A social reformer and activist himself, his work went beyond entertainment and offered social criticism and was full of social purpose. Although some of his best work is a part of around 250 short stories compiled under the title Manasarovar, these are the five novels that embody the values and spirit he stood for and those that remain timeless, just as his writing.

The fact that Sevasadan remains relevant 100 years after being published is a testament to not only the writing prowess of Munshi Premchand but also on Indian society. A bold, fearless commentary on the condition of women in Indian society, narrated through the life of a beautiful lady Suman who goes from a Bramhin to a vaishya, Sevasadan ripped through the hypocrisies on display in Indian society like women’s rights, the act of dowry and prostitution. Interestingly, it was written at a time when there was a lot of noise in Indian society around women reforms, and the novel also focuses on how reformists treated concubines as the scum of society and tried to eradicate them rather than understand the situations that led them to this state in the first place. Sevasadan remains a piece that is a culturally rich documentation of Indian society during that period. 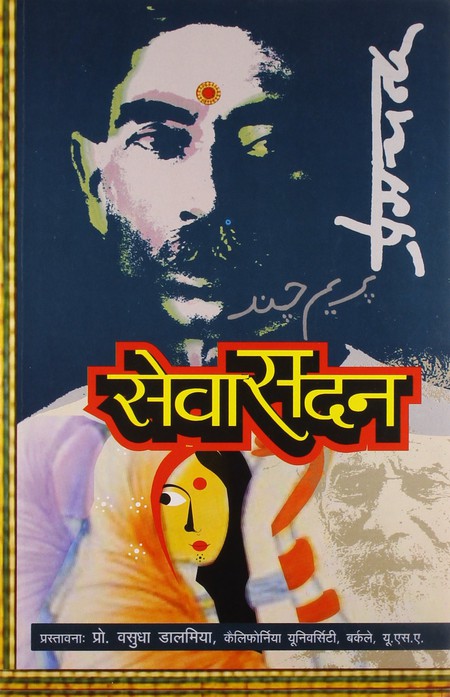 Set in the 1930s, Karmabhoomi plays out in a time of exploitation of the Hindus and Muslims of Uttar Pradesh by the British. Having co-existed peacefully for hundreds of years, the novel talks about a revolution against the British Raj. Championing the Gandhian causes of peace and ahimsa, this work evokes questions on morality through metaphors and the progression of its various characters. Social change, sacrifice, the clash of ideology and the nature of man in crisis – Karmabhoomi defined ‘dharma’ for the contemporary reader of those days and urged him to know the difference between real and superficial acts of religion. 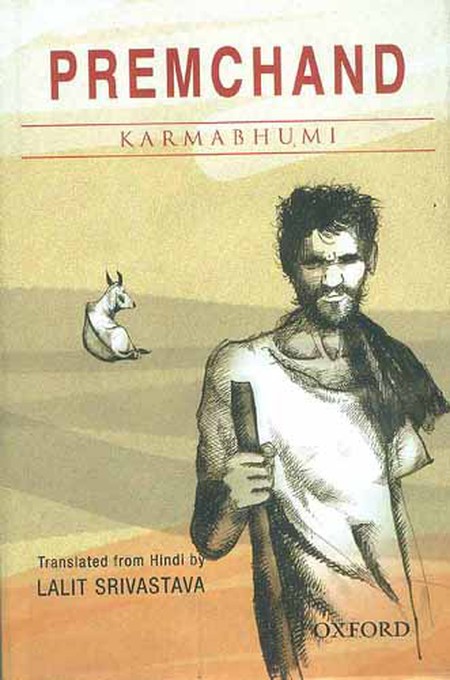 Gaban means embezzlement. A gem for anyone wanting an insight into rural India of that time, Gaban is a simple story of a man in love who strives to fulfill his wife’s seemingly insatiable urge to acquire jewels. Through this story, Premchand focuses on the socio-economic problems faced by men and women in the Indian hinterland and highlights the issues of corruption and of the poor. How ordinary citizens fall to the traps of corruption is the mainstay of the story. The book still remains an excellent understanding of life under British rule and its various social issues. 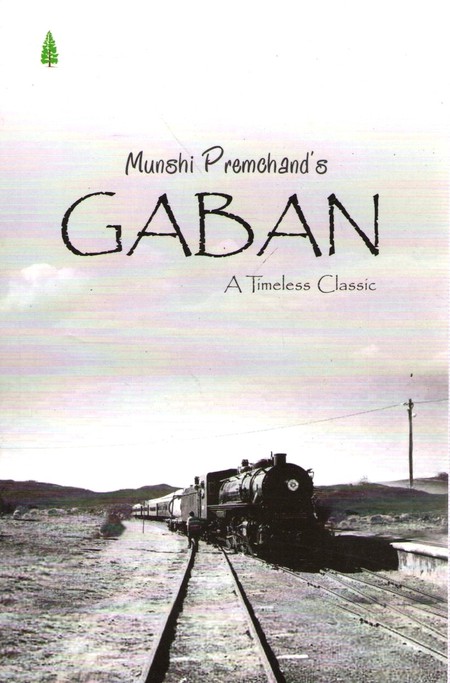 Perhaps one of the most poignant Indian novels on the theme of an adolescent girl married to an elderly man, Nirmala was reformist to the core. Through the many troubles that befall Nirmala, the protagonist after her marriage, Premchand attacked the evil that plagued India during that time – the dowry. Dealing with the issue at hand with sensitivity, Nirmala is at once heart-rending and deeply insightful. The characters are not black or white; they have deep issues and failures of their own, making this work by the author particularly human. 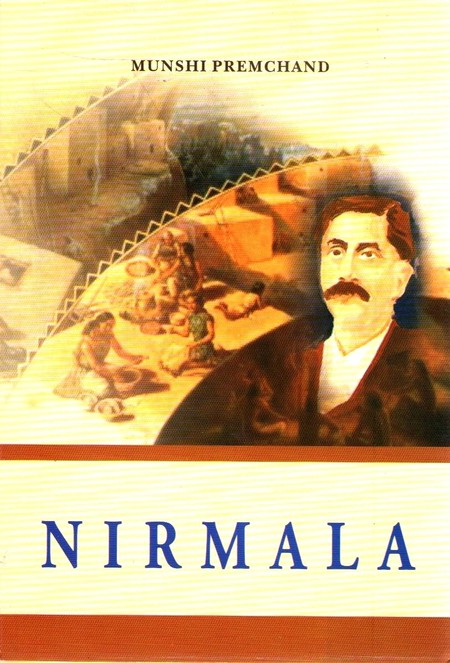 Considered by many to be Premchand’s best work, Godan is a story about peasant India. Also the last novel he ever wrote, Godan is an absolutely realistic depiction of the society as found in Indian villages. Focusing on myriad issues like casteism, the exploitation of women, the capitalistic exploitation of the peasant class and the socio-political environment of a time when Indians were struggling against the British rule, Godan is a masterpiece. This novel stands out because of the dexterity with which the author handles the various primary characters. It is a story of harsh circumstances, bleak optimism and hard-hitting truths. Godan is Premchand’s ultimate ode to the Indian farmer.