The Best Museums in Kochi, India

Museums are one of the primary sources of insight into a place. Visiting a museum right at the beginning of your travel itinerary helps you learn about the history and evolution of the region, its culture, and traditions. Kochi has several different kinds of museums to boast of that unravel its varied facets. From art, history and maritime biodiversity to naval, here are eight museums that you can visit in the city. 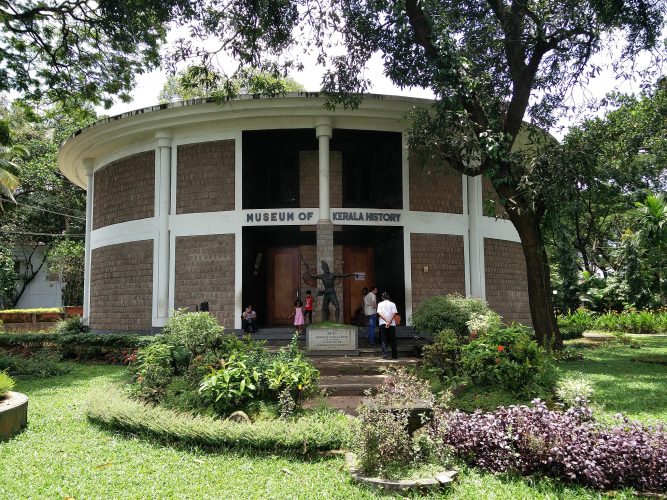 The Museum of Kerala Arts & History, aka Kerala Museum at Edapally, Kochi, is one of the oldest art and history museums in the city. The institution, founded by R Madhavan Nair in 1986, aims to present and bring focus to the rich and varied heritage of Kerala. Closest Metro and Bus Stop: Pathadipalam

The Marine Biodiversity Museum offers a glimpse into the biodiversity present in the sub-continental seas through specimens collected from estuaries and deeper coastal waters. The collections are arranged systematically, exhibiting six holotype specimens beside a dolphin and three Antarctic birds. Closest Ferry and Bus Stop: High Court 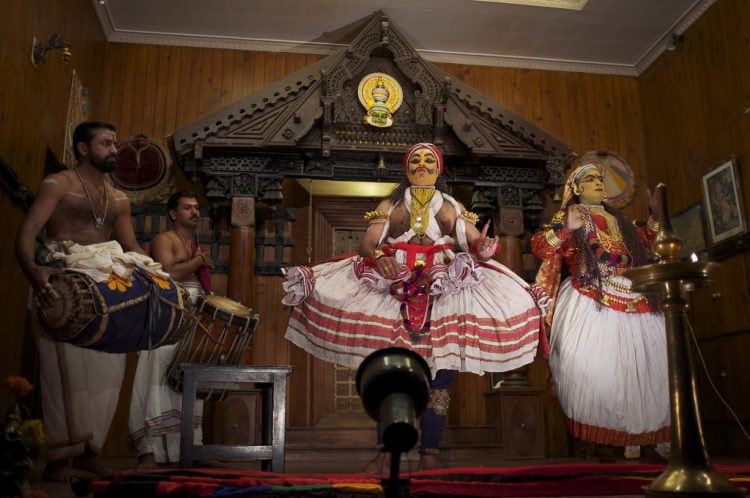 The Kerala Folklore Theatre and Museum, constructed in 2009 as a non-profit organisation, is a treasure trove that showcases the vibrant heritage that Kerala exudes through numerous art and dance forms. It is a unique venture that preserves the fascinating folk art forms of Kerala and brings it to the people of the state by conducting shows at its theatre. Closest Ferry and Bus Stop: Thevara

On May 27, 2014, 86 years since the first ship docked in Cochin Port, the Cochin Port Maritime Heritage Museum opened as a part of the Port Day celebrations. The museum exhibits a collection of rare photographs connected to the saga of the construction of Cochin Port. Closest Ferry and Bus Stop: Embarkation and Bristow Road 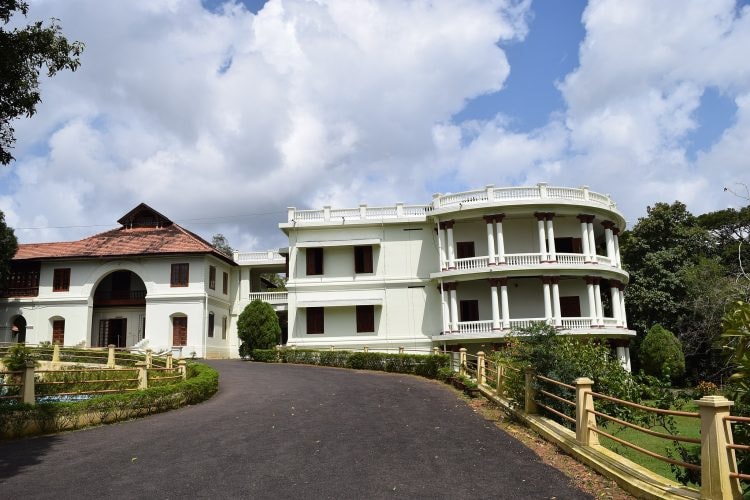 The Hill Palace Museum, built in 1865, was the official residence of the erstwhile rulers of Kochi. It was taken over by the Archaeological Survey of India (ASI) in 1980 and converted into a museum, with the official inauguration in 1984. Oil paintings, murals, sculptures, manuscripts, and belongings of the Kochi royal family are on display here. Closest Bus Stop: Hill Palace 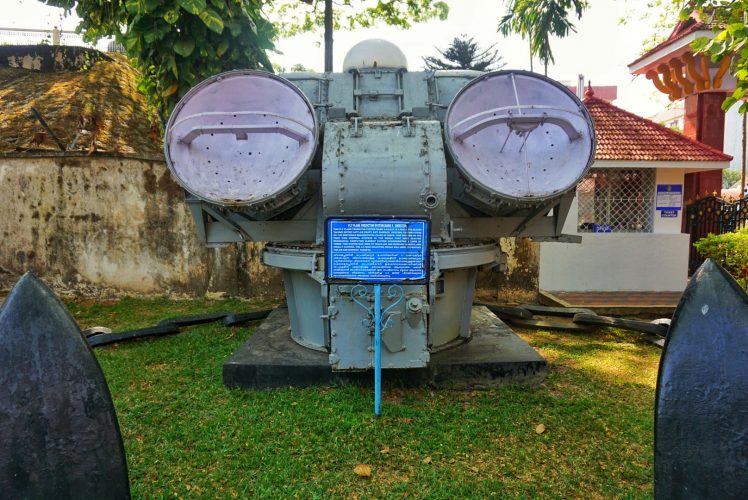 The Maritime Museum, located at INS Dronacharya in Kochi, describes the formation of the Indian Naval force, which is one of the 10 strongest naval powers in the world today. Exhibits teach visitors about the maritime history dating back to Indus Valley civilisations and Kerala’s famous naval hero Kunjali Marakkar. Closest Ferry and Bus Stop: Fort Kochi and Chirattapalam 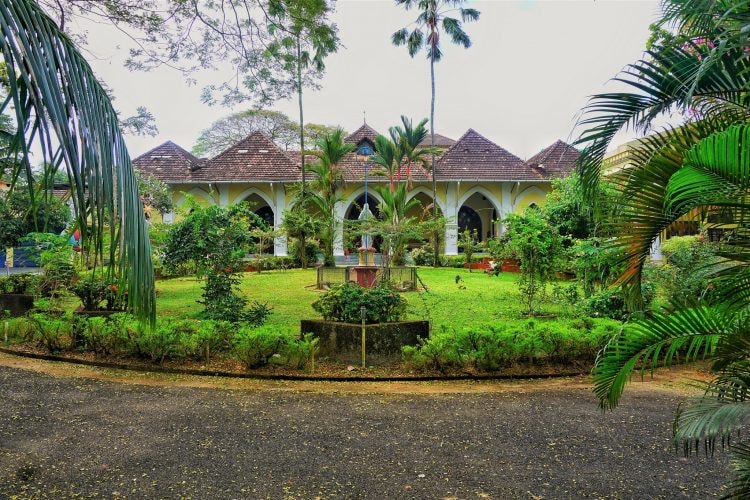 The Portuguese were the first Europeans to reach Fort Kochi, and the distinct cultures of these two peoples intermingled inextricably, leaving imprints in architecture, daily lives, faith, and every other aspect of life. With the efforts of Dr Joseph Kureethra, the resultant rich cultural heritage is showcased here. Closest Ferry and Bus Stop: Fort Kochi and Chirattapalam 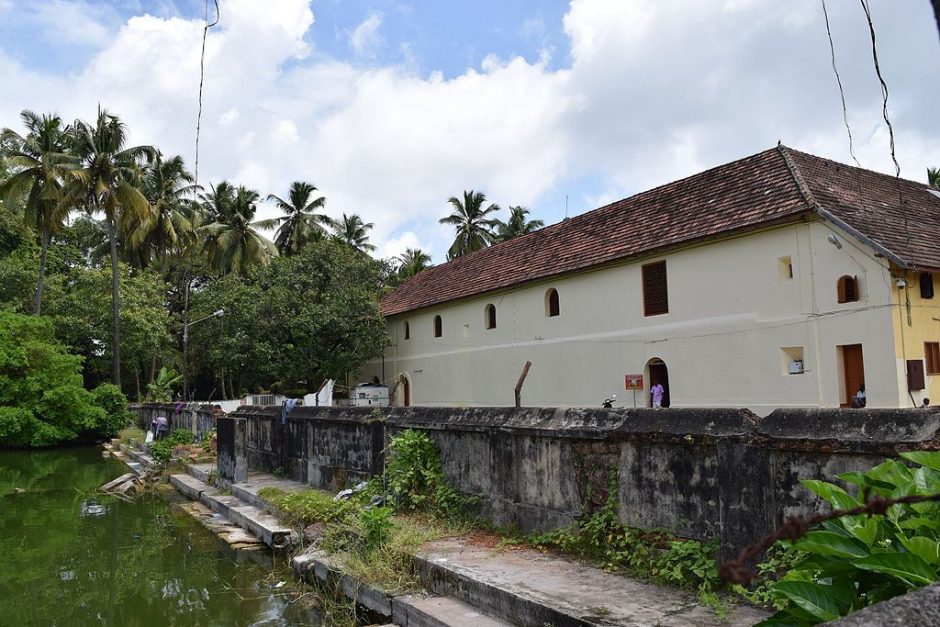 Around 1955, the then-King of Cochin built and gifted the Portuguese the palace, which the Dutch later extended and renovated; the building was then popularly known as the Dutch Palace. The exquisite mural paintings, executed in the best traditions of Hindu temple art, are still visible and forms the major attraction here. Closest Ferry and Bus Stop: Mattancherry or Star Junction