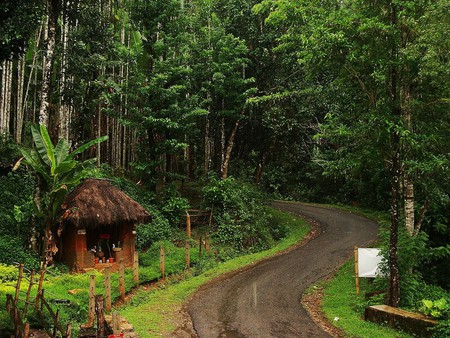 India’s natural beauty can rival that of any other country in the world. But while the country’s beaches and mountains are already thoroughly explored, its jungles have come into sharp focus in recent years. With terms such as jungle trekking and forest bathing becoming tourism buzzwords, India’s jungles, national parks and forest reserves are now drawing more visitors than ever. So if jungle trekking is on your mind, here are some of the best places that deserve your attention.

Located in the picturesque Wayanad Hills of Kerala, the Chembra Peak trek is one of the most popular treks in South India. Perched at a height of 2,100 metres above sea level, the Chembra peak is also one of the tallest peaks in the Western Ghats and is known for its greenery and natural beauty. The Wayanad region is famous for its thick jungles and the Chembra trek is the perfect way to experience the natural beauty of this hill station. The trek takes about four hours to complete and one of the most famous features of the trail is the heart-shaped lake near the top called the Love Lake. The trekking route is best enjoyed in the monsoon months, however, the rainy season is also when the route is most slippery, so proper care must be taken. 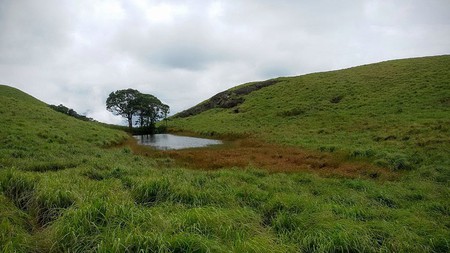 Goa might be more popular for its pristine beaches, but that doesn’t mean the sunshine state lags behind in terms of green cover and terrestrial natural beauty. In fact, the interior region of Goa is full of thick jungles that boast of a wealth of flora and fauna. The state is home to two extremely popular and beautiful wildlife sanctuaries in Cotigao Wildlife Sanctuary and Netravali Wildlife Sanctuary. Both are famous for their thick jungles and overall greenery, especially in the monsoons, and are extremely popular among trekkers. Along with the equally popular Mhadei Wildlife Sanctuary and Bhagwan Mahavir Wildlife Sanctuary in the northern part of the state, these four locations form a contiguous protected area spanning the border of Goa with Karnataka, making it a perfect region for jungle trekking. The jungles of the region are known for their tall trees, with some reaching up to 30 metres. 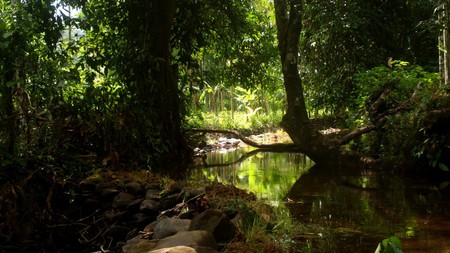 Tamil Nadu’s Mudumalai Wildlife Sanctuary is one of the greenest and most visited sanctuaries in South India, popular for its thick jungles and incredible wealth of wildlife. A notified tiger reserve, the jungles of Mudumalai are a part of the Nilgiri subcluster of the Western Ghats, which is a UNESCO World Heritage Site. Mudumalai is extremely popular among trekkers, and primarily those interested in wildlife photography, owing to its overall greenery and the fact that it’s home to more than 330 species of mammals including elephants and tigers. 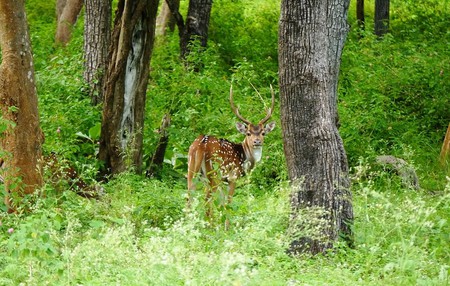 Arunachal Pradesh is one of the greenest states in India and home to some of the country’s best and most beautiful jungles. The most popular among these is the Talle Valley region, which has come up in recent years as a great jungle trekking destination. Known for its overwhelming diversity of plant and animal life, jungle treks in Talle Valley are characterised by dense vegetation and thick bamboo jungles unique to this part of the country. Jungle trekking in Talle Valley is a fairly nascent activity, meaning the jungles in the region are for the most part untouched by modern civilisation and therefore do not have much infrastructure. This makes it one of the most adventurous jungle treks in the country. 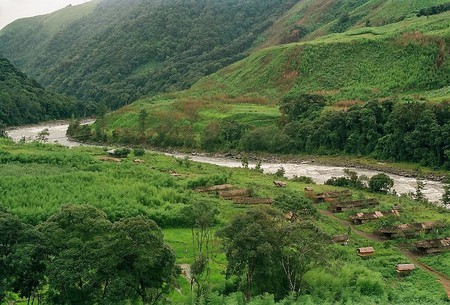 The Agumbe region of southern Karnataka was immortalised in the popular Indian book and TV series, Malgudi Days by RK Narayanan, and is immensely popular for its thick jungles and vibrant wildlife. One of the most picturesque green regions in the country, the jungles of Agumbe truly come alive in the monsoon months. Characterised by its dense and wet tropical evergreen ecosystem, it’s a far less explored region of the country, making it perfect for thrill-seeking jungle trekkers. One of the most popular and highly rated trekking trails in the Agumbe region is the Narasimha Parvatha trek, a relatively easy route that attracts many visitors. 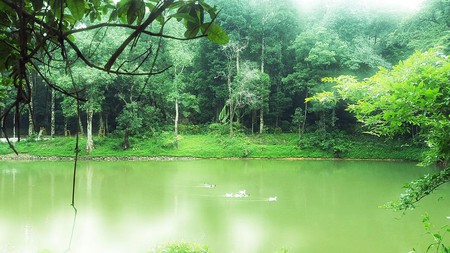 Madhya Pradesh’s Kanha and Pench National Parks are counted among the most famous national parks in India, particularly as they are home to the jungles of Seoni, where Rudyard Kipling’s famous work The Jungle Book is set. These two national parks have been popular among trekkers and wildlife enthusiasts for decades now and feature among the top trekking destinations in India. The Kanha National Park, in particular, is the largest national park in India, stretching over 1,000 square kilometres and home to a large population of tigers and leopards. While the two national parks are more famous for safaris, jungle trekking has also become an immensely popular activity, especially after the release of the recent Jungle Book movie. 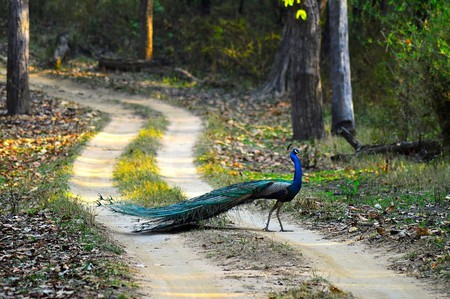 Kanha National Park is one of the biggest national parks in India and spreads over 1,000 sq km | © AshishMahaur / WikiCommons

Tadoba National Park is the oldest notified national park in Maharashtra and is best known for its wealth of wildlife, including a large population of tigers. One of the most popular regions in Maharashtra for jungle trekking, the Tadoba National Park is characterised by thick vegetation and predominantly features bamboo jungles. The best time to go trekking here is during the monsoon months of June to August when the temperature is a lot more bearable compared to the summer months when it can reach up to 47 degrees. 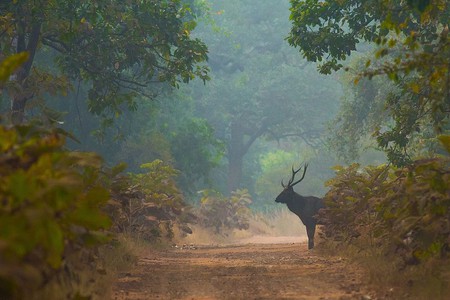 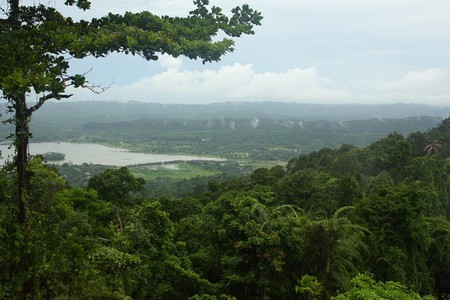 Mt. Harriet National Park is best known for its scenic beauty and island biosphere | © Harikrishnan S / WikiCommons
Give us feedback