The Best Eco-Friendly Destinations in India 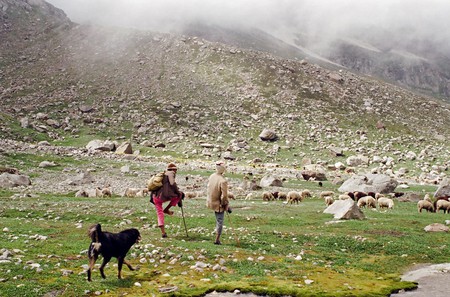 Whether it’s a large biosphere reserve or a small village where community-based initiatives flourish, India has some splendid eco-friendly destinations. Here are some perfect places away from the urban jungles we all need an escape from every so often.

Khangchendzonga National Park, which covers almost 30% of the total land of Sikkim in northeast India, was initiated into the UNESCO World Heritage list in 2016. It provides one of the most breathtaking panoramas in the entire world. Along with the imposing Khangcheecndzonga, the third highest mountain in the world, there are spectacular glaciers, lakes, rivers, valleys, caves and plains.

Khangchendzonga National Park provides sanctuary to a wide variety of mammal species, including musk deer, snow leopard, red panda and Himalayan blue sheep. It has almost half of India’s bird species and one-third of the country’s flowering plants. Mount Khangchendzonga also holds a deep spiritual significance for the people of Sikkim. A trek across this remarkable land is an experience like no other. 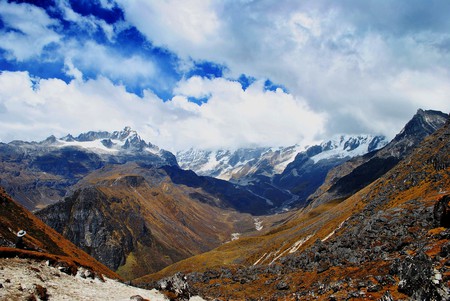 Life can be hard in the cold mountain desert of Spiti Valley, where the craggy terrain and unforgiving climate (temperatures can dip to minus 30°C) provide very little means to sustain a livelihood. A few organisations such as Spiti Ecosphere are on a quest to preserve this vulnerable ecosystem by developing sustainable tourism in the region, which also helps in fuelling the local economy.

Whether trekking across the thrilling Pin Parvati Pass, biking through challenging Himalayan trails or having a spiritual experience in humble meditation centres, travellers are encouraged to have as little impact on Spiti Valley’s environment as possible. 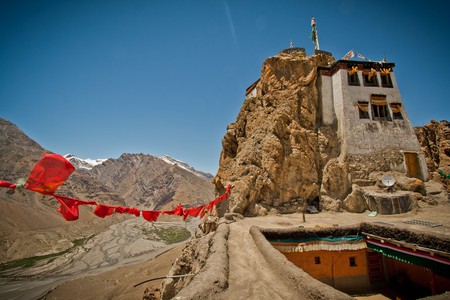 About 20km from Kohima, the capital of Nagaland, is a 700-year-old emerald landscape known as Khonoma Village. Since the Naga tribes have always depended on hunting as a means of sustenance, about 300 Blyth’s tragopans, the state bird and an endangered species, were killed in 1993 alone.

In addition, timber merchants carried out unchecked deforestation over large parts of the area around the same time. The residents of Khonoma had bravely defended their land against British invasion in the 1800s and it was now time to do the same against a different kind of enemy. So the concerned villagers put a complete ban on hunting and logging, and since then Khonoma has become renowned as Nagaland’s ‘green village’. 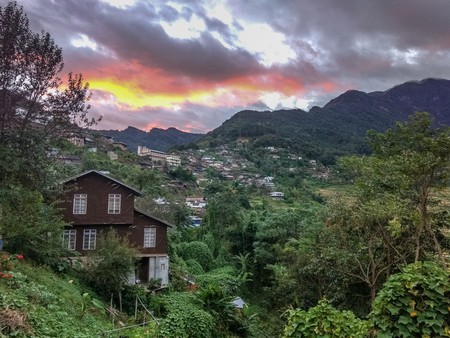 Thenmala, which means Honey Mountain, holds pride of place as the first planned eco-tourism destination in India. It is surrounded by dense evergreen forests, rich in timber and a thriving rubber plantation. The beautiful green hills of Thenmala, nestled in the midst of the Western Ghats, holds many surprises for the traveller. The biodiversity of the region is evident at Butterfly Safari Park, the Deer Rehabilitation Centre and Shenduruney Wildlife Sanctuary. For the adventurous soul, Thenmala has activities such as biking, rock climbing, hiking, abseiling and camping. On the other hand, the sprawling tea plantations at the nearby Ambanad Hills are ideal for a relaxing stopover. 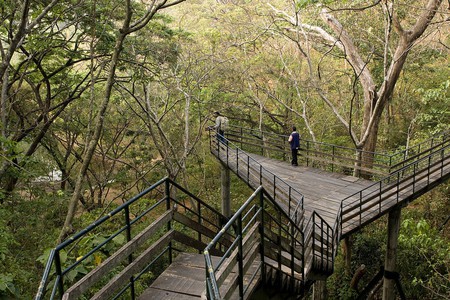 Best known as the cleanest village in Asia, Mawlynnong leads by example. The use of plastic has been banned here and so has smoking. Keeping the spirit of eco-friendliness alive, the streets are lined with bamboo dustbins and, unlike in most parts of India, there’s hardly every any litter to be found. What’s more, many of the guest houses are constructed of bamboo. Composting and nourishing tree plantations are also common practice in the village. The Living Roots Bridge, a UNESCO World Heritage Site and a must-see structure, is at the neighbouring Riwai Village, which is a short hike from Mawlynnong. The Khasi tribes of Meghalaya created these natural bridges by weaving together the roots of ficus trees. 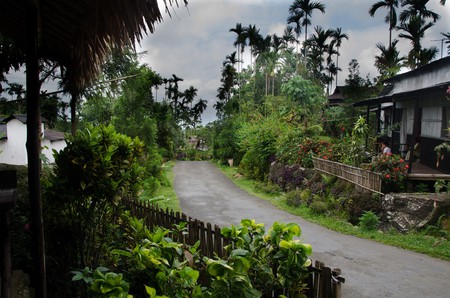 Parambikulam Tiger Reserve is another eco-tourism destination in the southern state of Kerala. The environment here is fiercely defended and during jungle safaris visitors aren’t allowed inside the heart of the tiger reserve in order to keep the wildlife protected. The community-based eco-tourism has been designed to provide livelihoods to indigenous communities living in the area. They are involved in making bamboo products, paper bags, locally sourced honey and other souvenirs from recycled plastic waste, which are all available at the ecoshop inside the reserve. The earnings from tourism initiatives go towards environmental education and research, as well as activities related to the protection of the forest. 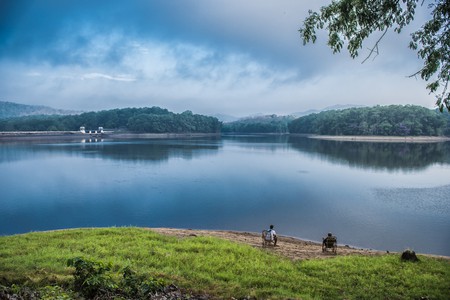 For more on eco-travel in India, check out Intrepid’s range of trips here.