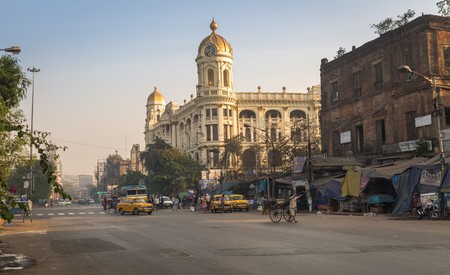 Looking for a quick break from the City of Joy? Here are five day trips you can make from Kolkata whether you are looking for more nature, a dose of history, or just a change of scene.

Just a two-hour car drive away from Kolkata, the city of Bishnupur is a delight for history and architecture enthusiasts alike. The ancient city served as the capital of the Mallabhum kingdom for almost a thousand years, and among the ruins that remain today are several stunning terracotta temples. Mostly built around 16th century C.E., these temples built from locally available laterite and brick are covered in terracotta tiles that depict scenes from the holy epic Mahabharatha. Along with the stunning craftsmanship of its population, Bishnupur also claims the Bishnupur Gharana, a school of music said to be established around 14th century C.E. 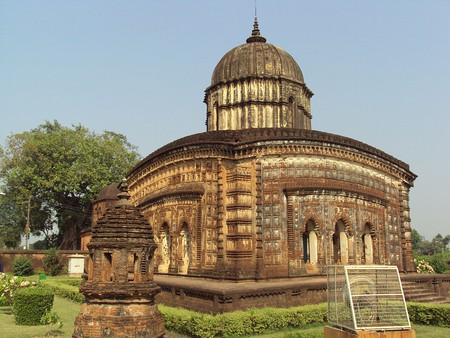 This small, solitary beach is well worth the three hour drive from Kolkata if you are looking for a calming getaway from the city’s chaos. Unlike other beaches in the area, including the famous Digha beach, Junput is almost always empty—giving you a much needed break from the congestion of Kolkata. Located by the waters of the Bay of Bengal, the fishing village of Junput is also a seafood lover’s paradise, with plenty of small restaurants serving delicious lobster, pomfret, and other delicacies. 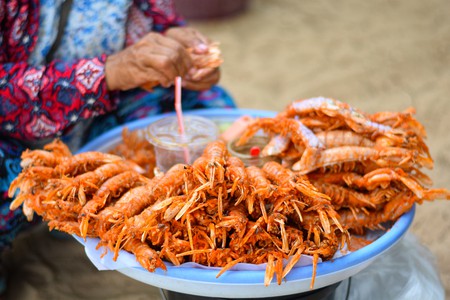 Frazerganj has consistently remained one of the most popular getaways from Kolkata for good reason. This pristine, white sand beach town at the edge of the Sunderbans is ideal if you are looking to bird watch, indulge in delicious seafood, or just stroll by the waters of the Bay of Bengal. 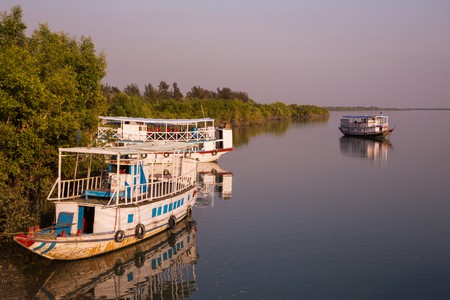 This quaint little town about two hours outside Kolkata is an ideal getaway from the city if you’re seeking to feed the history buff in you. The dilapidated yet architecturally striking Krishnanagar Rajbari or Palace built in the 18th century for local king Krishna Chandra Roy is the town’s key highlight, along with a historic Roman Catholic Church featuring 27 stunning paintings depicting the life of Jesus Christ. 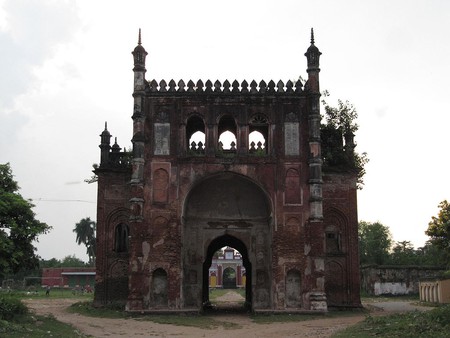 Located just outside the city by the banks of the Hooghly River near where it meets the Bay of Bengal, Diamond Harbour is a stunning getaway with an interesting past. Once frequented by Portuguese pirates, the town is now known for the historic Chingrikhali Fort, a vibrant fish market and an old lighthouse among other attractions. 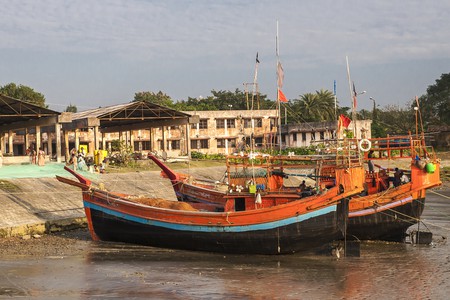