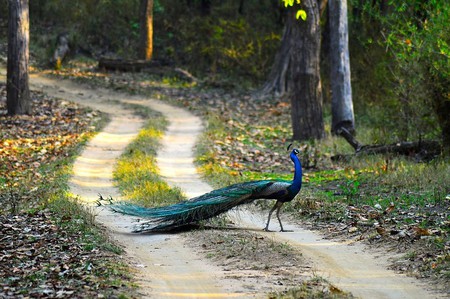 The central region of India is widely known for its historic past, pilgrim centers, wildlife and tribal existence, and that is the reason why it is considered to be one of the best places to visit in the country. Here are of some of the best tours you can take to Central India to experience its authentic charm and beauty.

Madhya Pradesh is well known for its ancient past and the existent medieval era. Thanks to the great history that this land had, it now has a number of forts, palaces, religious, shrines, temples, museums and historical monuments. If you take this tour, you’d first land in the national capital, Delhi, and then head to Bhopal, the City of Lakes, thereafter covering some important cities and towns in the state. Some of the places to see include the Omkareshwar Jyotirlinga, the Great Sanchi Stupa, and the Rock Shelters of Bhimbetka. Additionally, you also get to explore the historical places of Delhi upon your arrival. 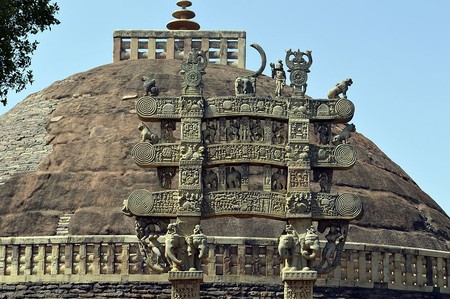 The state of Madhya Pradesh is quite diverse when it comes to tourism, so this might be a great tour that lets you witness the natural and historical beauty, all together. From forts and palaces to rock-cut caves and rich wildlife, this tour brings you face to face with a number of attractions. UNESCO World Heritage Sites like the Khajuraho Temples and Sanchi Stupas are covered on the journey, along with the world-famous white marble rocks and Dhuandhar waterfall in Jabalpur, and many ancient monuments. Also, you’ll be covering the Kanha National Park, which is rich in flora and fauna. Here, you might as well spot the Indian tiger. 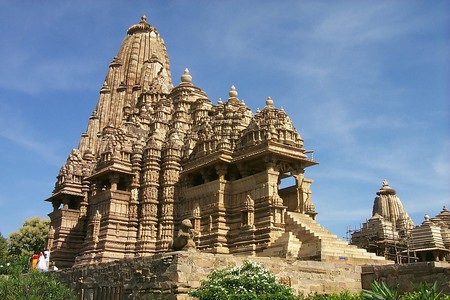 The River Narmada is one of the seven holy rivers of India, and is widely worshipped by the Hindus in the country. If you wish to know about the religious practices of Hindus, then you must take this Narmada Parikrama tour package, which covers all the places where the river flows. Along with visiting the small towns and cities, you can pay homage at a number of temples and shrines, and spend some peaceful time by the Ghats as well. 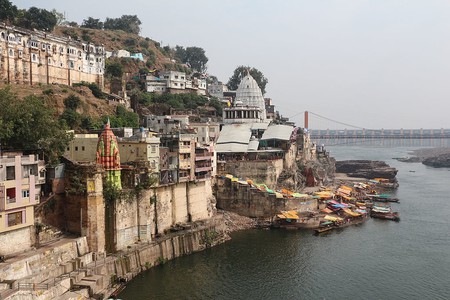 Going along many tribal regions, this tour covers a major part of Chhattisgarh, and takes you on an incredible journey among the jungles of India. If you’re a wildlife enthusiast, then you’ll surely love this tour package, for it covers the interior regions of Central India that are extremely rich with diverse flora and fauna. Here, you also get to see the Chitrakote Waterfall, which is quite famously called the Niagara Falls of India. 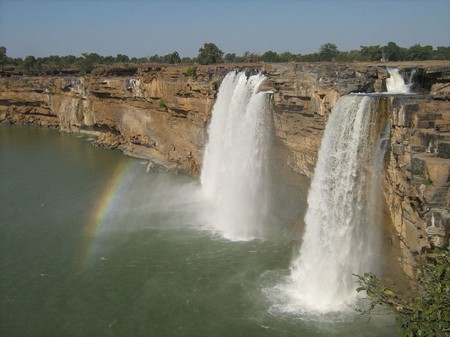 Lure of the Jungle

In this tour package, you get to explore the rich wildlife of India. Ranthambore in Sawai Madhopur, Rajasthan and the forests of Bandhavgarh, Shivpuri and Kanha in Madhya Pradesh are covered during the itinerary. Sightseeing places of Delhi, Gwalior, Orchha, Khajuraho and Raipur are also included. At Jaipur, you get to witness the majestic Amber Fort, and can enjoy an elephant ride there as well. Wildlife safari at the national parks is also something in which you should indulge. 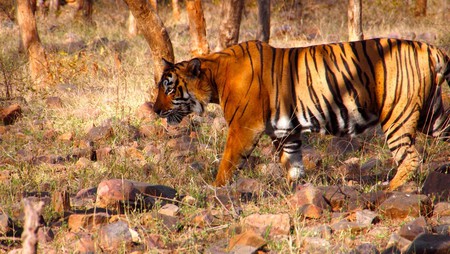 For wonderful sightseeing and witnessing the renowned historical and pilgrim sites of Central India, you must definitely take this Medieval Heritage Tour. The tour starts with Delhi, covering the cities of Agra and Varanasi in Uttar Pradesh, and then takes you to Madhya Pradesh. You get to marvel at the beauty of the Western Group of Temples in Khajuraho, witness the Bundela Era in Orchha, walk around the ancient Sanchi Stupas and enjoy boating in the City of Lakes, Bhopal, among many other interesting things. 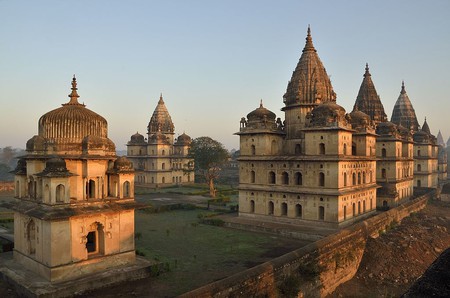 Wildlife and Cultural Highlights of India

This particular tour lets you experience the best of Central Indian culture and wildlife. Bandhavgarh National Park is said to have the highest number of Royal Bengal tiger in India. So on this trip, you’ll surely discover some. Kanha National Park too, is quite affluent with numerous species of different flora and fauna. Along with the Kamasutra Temples of Khajuraho and the Gwalior Fort, you also get to visit the Taj Mahal in Agra, which was one of the Seven Wonders of the World. 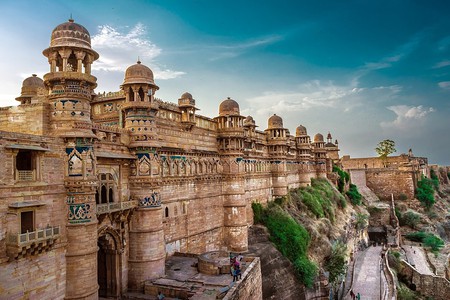