The Best Cultural and Heritage Tours in India 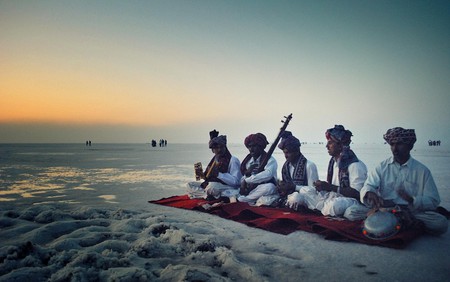 India is a melting pot of religions and cultures, with a rich history and present. With various traditions present in the one country, India lures visitors from all around the world. Cultural and heritage tours in India take you beyond the luxurious facade of travel and into authentic experiences. Take a look at our picks of the best cultural and heritage tours in India.

Rajasthan: Exploring the land of the Rajputs

An alluring combination of history, heritage and the grand Rajputana lifestyle, a tour of Rajasthan lets you take a glimpse of the grandeur of India’s past. Rajasthan has some of the most beautiful cultural sites in India. Many cultural fairs are held in the state, where you can witness vibrant clothes, lively folk music and stalls selling local handicrafts. 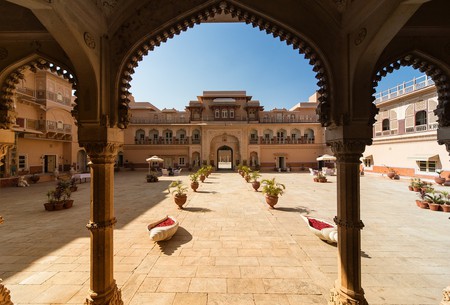 Lucknow: The capital of the Nawabs

Lucknow, the capital of Uttar Pradesh, combines beautiful Hindu and Muslim culture. The city is full of art and heritage sites, as it was influenced by the Mughals, the Nawabs of Awadh and the British. The architecture reflects all of these cultures. Other culturally rich places in Uttar Pradesh include Agra for Taj Mahal and Varanasi for the temples.

How to reach: Lucknow has strong road, rail and air links to other Indian cities. 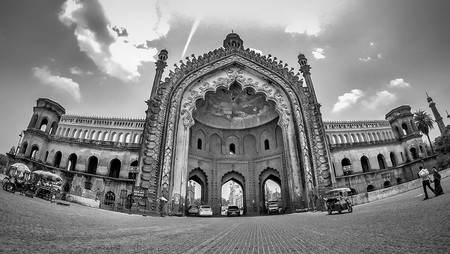 Khajuraho: The home of the Kamasutra Temples

How to reach: Khajuraho is easiest to reach from Delhi by rail. The domestic airport is well connected with Delhi, Mumbai, Varanasi, Allahabad and Bhopal. 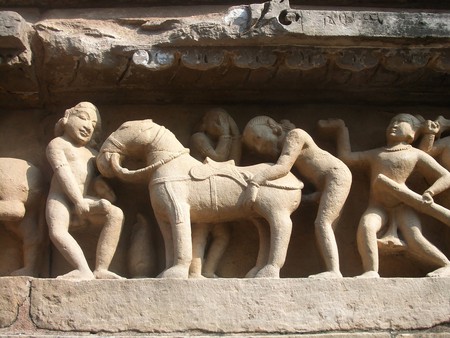 The focal point of various rulers, religions, dynasties, and heritage gems, Delhi combines many different cultures. From heritage sites representing a blended historical past to the flavours of different cultures, touring Delhi is touring the entire country’s culture in one place. From dance to food to art, Delhi is not to be missed. The list of places to explore in Delhi is long and exciting.

Food: from a delicious mix of street delicacies to the impressive Mughlai cuisine, Delhi’s palate is as diverse as its people. The most popular street food options include Chole Bhature and Paani Puri.

How to reach: Indira Gandhi International Airport in Delhi is one of the best international airports in India, and a major hub. Delhi is also well-connected to almost everywhere else in India, via road and rail. 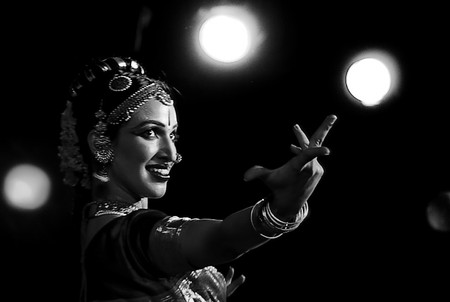 Gujarat’s Rann Utsav festival is a cultural programme that celebrates the rich culture and heritage of the country. The event takes place every year from November to February, and highlights the beauty of the ‘land of the white desert’. Visitors can witness the creative ability of the local artisans and craftspeople, as well as vibrant folk music and dance performances.

How to reach: Gujarat is well-connected by road and rail to all major Indian cities. To reach the Rann Utsav, first travel to Bhuj, which is about a two-hour drive away.

Kerala’s rich past is reflected in the flavours, dance and art found in this southern state. Several places within the state reflect the cultural wealth and heritage of India. From folklore to literature gems, Ayurveda to martial arts, Kerala showcases a rich culture and heritage.

Explore: Traditional dance, such as Kathakali; Ayurvedic massage; stay on a house-boat built like a traditional rice barge.

Food: Served on a plantain leaf, Keralite cuisine has evolved out of Kerala’s rich trading heritage. Modern flavours blend with local tastes. Rice is a staple, and is often served with lentil, vegetable and fish curries.

How to reach: Kerala can be reached by air, road or rail. The state has three international airports connected to major international cities, and around 200 railway stations. 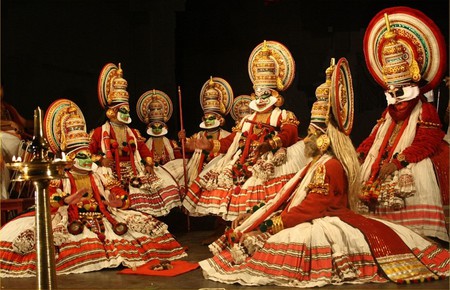 The cultural capital of Karnataka, Mysore is also one of the top cultural destinations in India. From stunning museums to heritage gems, flavoursome cuisine and vibrant art, Mysore has a lot to explore. The religious influences add to the beauty of the city as well.

Food: Udupi cuisine and Saatvik cuisine are local vegetarian delicacies prepared with local produce and served on a plantain leaf.

How to reach: Domestic and international flights land at Bangalore, 170 km from Mysore. Mysore Junction railway station is just 2 km from the central city.

The Mysore Palace © Spiros Vathis | Flickr.com
Give us feedback