The Best Beach Getaways From Delhi 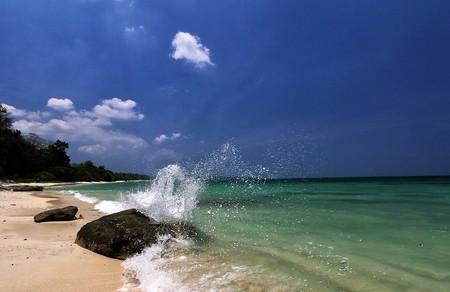 While there are a number of hill-stations that you can make a quick escape to from Delhi, all the good beach destinations are at quite a distance. But all it takes is a bit of research and advance planning for you to have that perfect seaside vacation. Keep reading to discover the best beach getaways from Delhi.

Located on the banks of river Ganges, Rishikesh is the closest beach destination that Delhites can head to. If you want to take a road trip, it takes about six hours to drive up to this holy city from the capital or you can take a flight to Dehradun and then hire a taxi to take you to Rishikesh. The latter option should take you about three hours of travel time in total. For accommodation, there are a number of great camping options at the river beach to suit every budget. You can either spend your time trying out adventure sports like rafting and rappelling or choose to rejuvenate through meditation at India’s yoga capital. 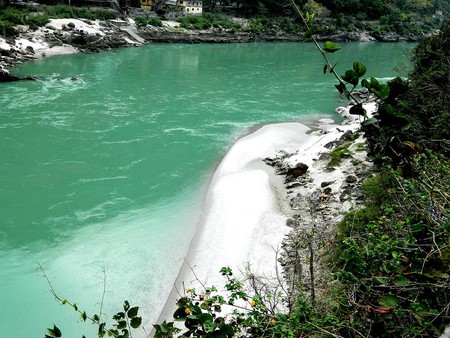 The river beach of Rishikesh is popular for camping and water sports | © Amit.pratap1988 / WikiCommons

With their pristine emerald waters and beautiful coral reefs, the Andaman and Nicobar Islands are formidable rivals to the more touristy coastline of Goa. In fact, Radhanagar Beach on Havelock Island was voted one of the top 10 beaches in the world by TripAdvisor in 2017. Besides lounging on the beach, you can explore historic spots like Ross Island, a British administrative headquarter, which was taken over by the Japanese during World War II or go deep sea diving to spot magnificent creatures like the dugong or the sea cow at Ritchie’s Archipelago. A direct flight from Delhi to Port Blair, the capital of the Andaman and Nicobar Islands, takes about three and a half hours. 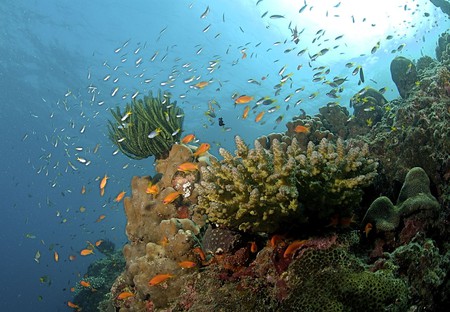 Another beach destination you can take off to via a direct flight from Delhi is Puri in the eastern state of Odisha. This is an important pilgrimage site for Hindus and the 12th-century Jagannatha Temple located here happens to be one of the most famous temples in the country. However, the city is also renowned for its shoreline along the Bay of Bengal, which forms the setting for some exciting festivals each year, including the Puri Beach Festival and the India Surf Festival. You can fly to Puri from the capital in just over two hours. 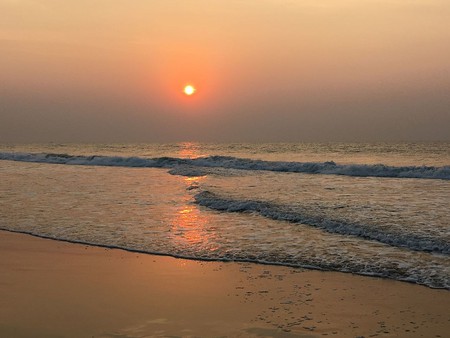 Mahabalipuram is a coastal town in Tamil Nadu famous for its group of monuments built during the 7th and 8th centuries. The UNESCO World Heritage Site is not only an architectural marvel, but it’s also shrouded in fascinating legends, one of which states that the Hindu gods were so jealous of the beauty of the temples that they submerged them all underwater. Apart from these historic structures, it’s the beach that draws the most people to Mahabalipuram. Here is where you can surf waves, sip on a cocktail at the many beach shacks or, if you’re lucky, catch a glimpse of playful dolphins passing by. The nearest airport to Mahabalipuram is Chennai and it takes about an hour and a half via car to reach the town. 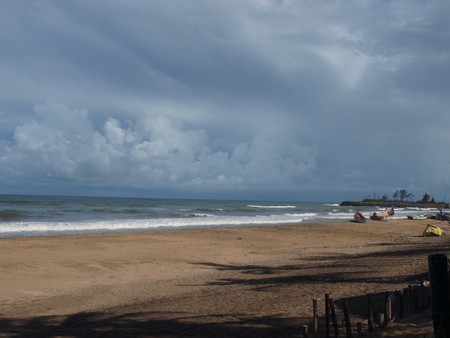 Just 18 kilometres from Thiruvananthapuram, the capital city of Kerala, lies Kovalam, one of the most popular beaches in the southern state. Kovalam is made up of three smaller beaches, which include Lighthouse, Hawah and Samudra. Lighthouse is the largest and most-visited among these. Interestingly, Hawah gained repute when topless foreign tourists started sunbathing here – it is therefore believed to be the first topless beach in India. Apart from the usual fun in the sun, you can also indulge in relaxing Ayurvedic massages at Kovalam. 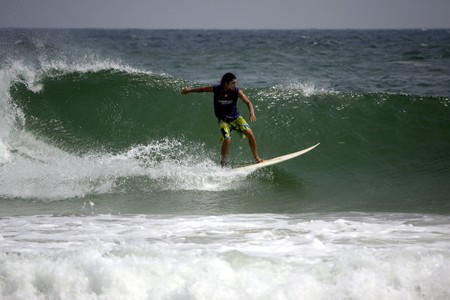 Any list of beach getaways in India would seem amiss without the mention of Goa. If you’re looking for a more relaxed holiday, then Agonda Beach in south Goa is where you should head to as it’s less touristy when compared to most other beaches in the state. Cola and Benaulim are other south Goa beaches that provide the much-needed privacy for you to be at leisure. In the northern region, Mandrem and Arambol are quickly becoming preferred destinations. When in Goa, make sure you take some time to visit attractions other than its beaches, such as its beautiful churches, art galleries and historic forts. 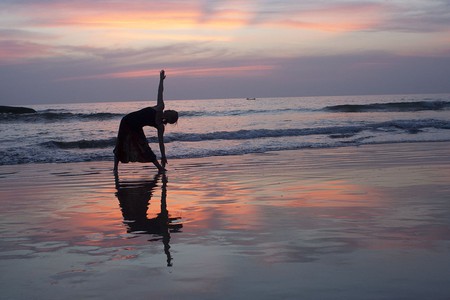 Even though the beaches of Visakhapatnam, or Vizag, as it is popularly known, aren’t as trendy as those in Goa or in the Andaman and Nicobar Islands, you can still have a memorable vacation if you plan your trip well. Ramakrishna is the most popular beach in this port city, although it can get quite crowded with locals, especially in the evenings. Yarada, a private beach, is another option. Bheemili Beach, which is about 45 minutes away from Vizag, is a former Dutch settlement and you can explore the remnants of the bygone era here along with spending a day out by the sea. 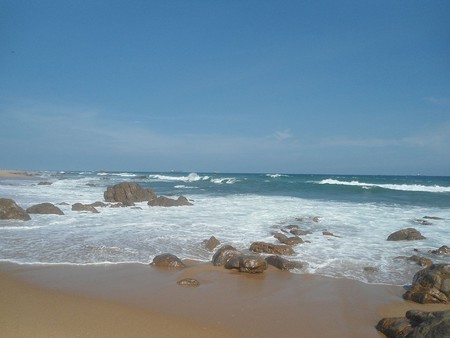