The Best and Cheapest Hotels in India 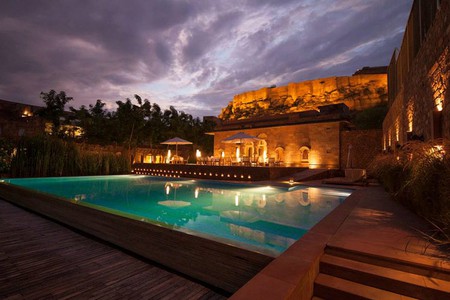 Over the years, people have planned their trips to India for abundant reasons. It is a country serving dishes of all kinds that come with juicy toppings of culture, history, nature, thrill, and luxury. Take a sneak peek at the best and the most affordable stays in India, and whatever you do, remember, don’t stop indulging. 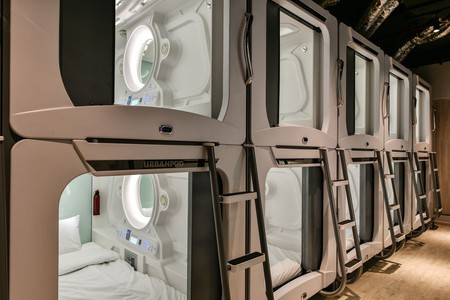 In 1979, Japan introduced the concept of capsule, AKA pod hotels, to fight expensive accommodations. The concept became so popular among budget travelers that other countries soon adopted it. In 2017, India finally got its first pod hotel based in Mumbai. As one of the most expensive cities to live in, you can now bunk a pod with minimalist amenities. The 140 pods have been divided into categories, like a couples pod, private pod, and an exclusive women-only pod. 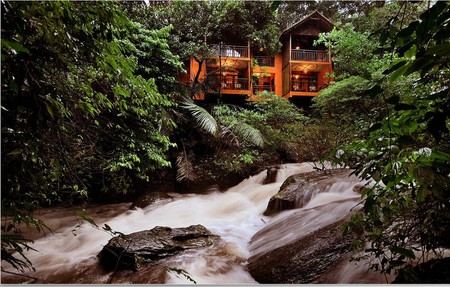 Teetering on the brink of the tropical Southern India, Kerala has earned the right to be called one of the best destinations for a romantic and adventurous getaway. Set atop trees 80 feet from the ground in the lush rainforest is the Vythiri tree resort. Immerse yourself in the glory of engineered nature and experience a peaceful stay. 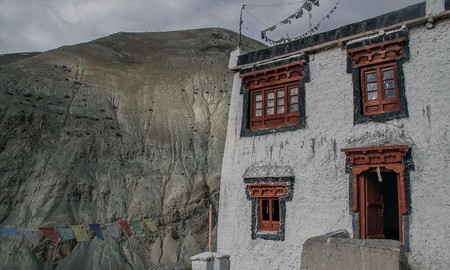 The enchanting land of Ladakh doesn’t need an introduction. It is currently known as the canvas of majestic landscapes that have left photographers, artists, and modern poets in awe. On you way to the Markha valley, you’re likely to cross a village with just one homestay. Yurutse homestay is all about an authentic Ladakhi stay that overlooks a picture perfect frame of Stok Kangri. 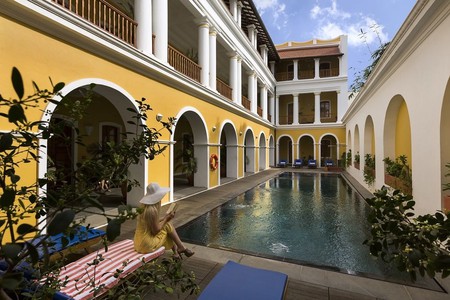 India’s vibrant history has left the locals with little slices of everything foreign. Tucked away in the Southern India is a Puducherry, a city that reeks of traditional France and a three-star hotel that is quintessentially French in its façade and service. The burnt orange color of the building might just remind you of a colonial bygone era. 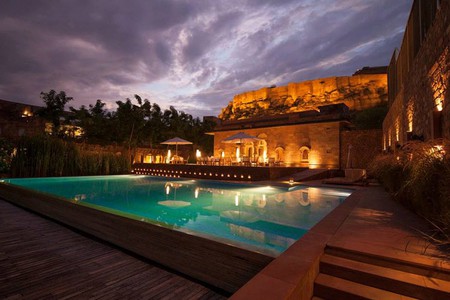 Rajasthan is a dream destination for every heritage and history junkie. It is in Rajasthan that the remnants of the past make a perfect blend with the elegance of modern times. Raas is India’s first boutique hotel that promises to fulfill all your whims about living in 18th century Indian Haveli. The structure of the building has been given a modern touch by making it more spacious and adding amenities galore. 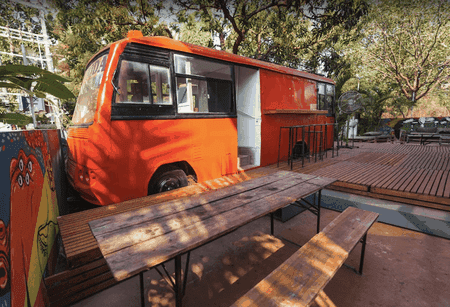 Goa is known as the party capital of India for a reason and if you are backpacking across India, then Goa should definitely be on your hit list. Located in Anjuna, Prison is a perfect accommodation for party lovers. The “party never ends” bus bar concept is the main attraction among tourists along with the surprisingly reasonable tariff rates.

There is no dearth of innovative hotels and unique resorts in India. Guhantara Resort is the country’s first underground cave resort designed for a pleasantly unusual stay. It represents the perfect juxtaposition of modern architecture carved out of traditional means of nature. With a backdrop of a waterfall and a swimming pool by your side, this place is no less than a movie set with a calming effect. 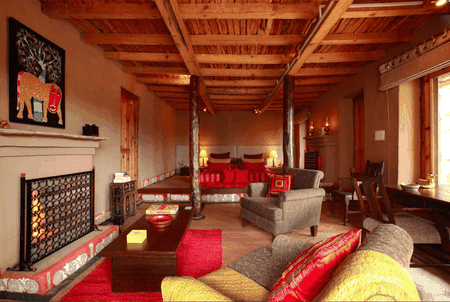 Homestays or hipsterdom—it’s extremely hard to tell what came first, but it certainly left budget travelers a hearty smile. There is a haven tucked away in the middle of Binsar wildlife sanctuary that offers authentic village experience. Treat yourself with traditional Kumaoni delicacies and sleep inside delicately designed spacious mud houses.

Open In Google Maps
Regariya, Uttarakhand, India
Give us feedback 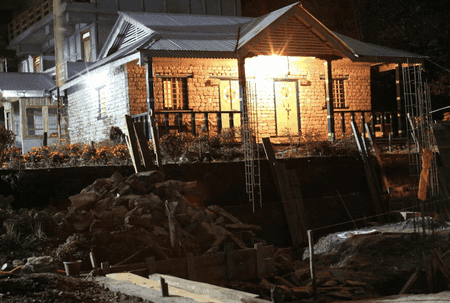 A huge chunk of North Eastern India still remains unexplored. This year, make it your duty to mark it as a priority on the bucket list because its beauty is waiting to be unraveled. Veiled in the small town of Pelling in Sikkim is a retreat that is bliss reincarnated. Run by a Gurung family, picture a homestay in traditional huts made of bamboo and bricks. This is an ideal place to disconnect from the world, quite literally.

Ever fancied blanketing yourself under starry skies and pictured waking up in an organic farm away from the city life? As part of one of the most important biodiversity hotbeds in the world, this eco-friendly hotel in Kodaikanal is reason enough to plan a trip. It is an exceptionally beautiful organic farm that offers spa retreats and a wellness detox.

Budget
Give us feedback