Most Impressive Bridges In India 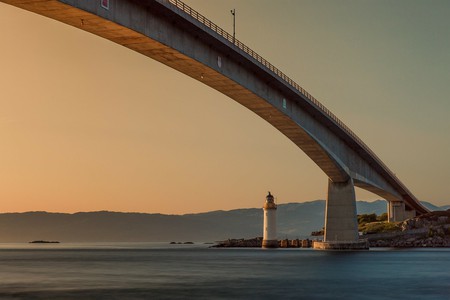 Bridges are man’s way of making remote places accessible. Though they can take a long time to be completed, they not only make life simpler once completed, but a lot of them also add to the beauty of the place. India has bridges which showcase exemplary architecture and are impressive to the eye. Here we profile some of the most striking bridges in the country.

More commonly known as the Bandra-Worli Sea Link, the bridge has eight lanes and was opened for traffic on March 24, 2010. The bridge has been instrumental in lowering the travel time between Bandra and Worli to about 30 minutes, from what used to take 60 or even 90 minutes. It has also added to the beauty of the horizon. Spanning a distance of 5.6 kms, the bridge was constructed by Hindustan Construction Limited.

More commonly known as the Howrah Bridge, the Rabindra Setu connects the city of Kolkata to the town of Howrah, both in West Bengal. Maintained by the Kolkata Port Trust, the Rabindra Setu was built between 1936 and 1942 and was opened to the public in 1973. The bridge has featured in various movies including Do Bigha Zamin, Ram Teri Ganga Maili, Love Aaj Kal Barf!, Amar Prem and many, many more. 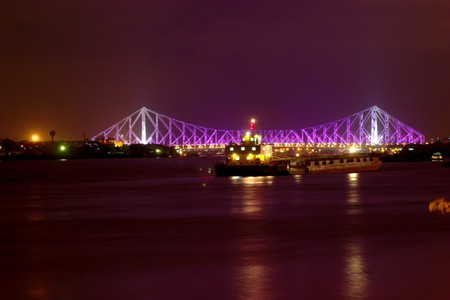 Built by the British in 1881, the Narmada Bridge cost almost Rs 46 lakhs in its own time. Because of how expensive it was to make, the bridge is also called the Golden Bridge. Built across the river Narmada, it connects Ankleshwar to Bharuch, both in the west Indian state of Gujarat. 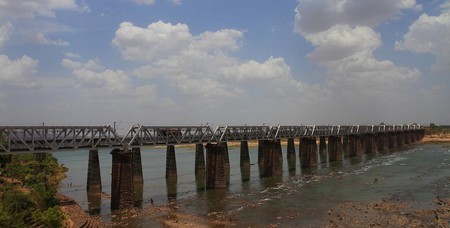 The third bridge to have been made over the river Brahmaputra, Naranarayan Setu is a double deck bridge. The lower deck has a railway track while the upper deck is a road. Connecting Jogighopa with Pancharatna, this bridge is 2.284 kilometres long. It took more than 300 crores to make this bridge and it was opened on April 15, 1998.

Also known as the second Hooghly Bridge, the Vidyasagar Setu links Kolkata with Howrah and was primarily built to ease the traffic off the Rabindra Setu. The country’s longest cable bridge, its length is 823 metres and it cost almost four billion rupees to build. This engineering marvel is supported by 121 wire cables. It is a toll bridge and supports as many as 85,000 vehicles on any given day. 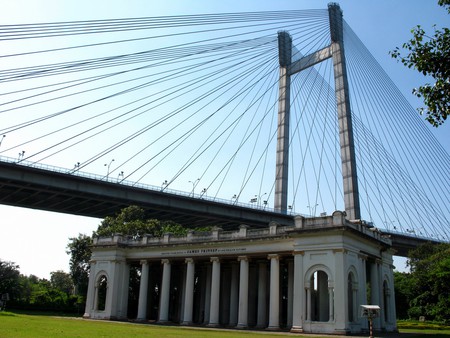 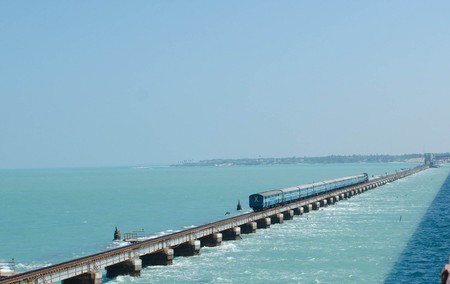 Built to decrease the traffic from the old Naini Bridge, the new Naini Bridge has six lanes, including a pedestrian and a bicycle lane. It connects Allahabad to the town of Naini and was built by a Danish company. 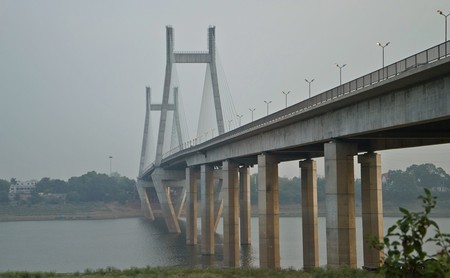