12 Vital LGBTQ Films From Across India 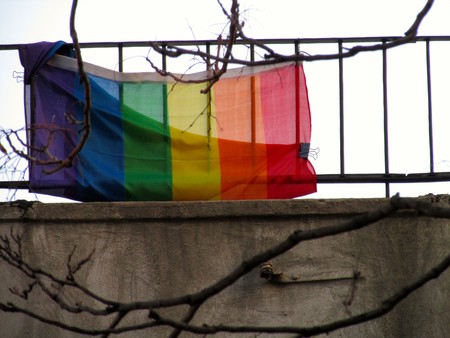 While Indian cinema in general is notorious for its stereotypical, crude and often derogatory depictions of the LGBTQ community, some filmmakers have broken this mould to explore sexuality in sensitive, informed ways. Deepa Mehta’s 1996 film Fire is perhaps the most revered of these groundbreaking films, but here are 12 more worth watching.

This 2016 film earned accolades for its sensitive depiction of the controversial real-life case of the late Dr Shrinivas Ramchandra Siras, a former professor at Aligarh Muslim University. Directed by Hansal Mehta of Shahid and City Lights, this film features incredible actors like Manoj Bajpai and Rajkumar Rao. The British Film Institute called Aligarh “probably the best film yet on the Indian gay male experience.”

This 2004 Malayalam feature film tells the interfaith love story of Kiran (played by Suhasini V. Nair) and Delilah (played by Shruthy Menon). Set in rural Kerala, Sancharram offers an honest exploration of the societal attitudes and family dynamics surrounding homosexuality. It was directed by Ligy J. Pullappally, who won a Special Jury Award for the film at the 2004 Kerala State Film Awards.

Directed by Kaushik Ganguly, this Bengali film stars the late Rituparno Ghosh and Indraneil Sengupta in leading roles. It was the first film on homosexuality to be shot after the initial decriminalization of Section 377 of the Indian Penal Code in the year 2009.

Featuring Paresh Rawal in one of his most acclaimed roles, this film won the National Award in 1998 for the Best Film on Other Social Issues. It marked Pooja Bhatt’s debut as a producer and even featured her in the title role. Some have claimed that this film is based on a true story, although this has not been officially confirmed.

India’s first ever film on drag queens has all the entertainment value of a Bollywood flick while also offering candid insights into the lives of transsexual individuals. Unfortunately, like many films that challenge cultural boundaries in India, this film festival hit was banned by the country’s Board of Film Certification and was accused of being “vulgar and offensive.” Nevertheless, the film has garnered immense critical acclaim and support across the globe. 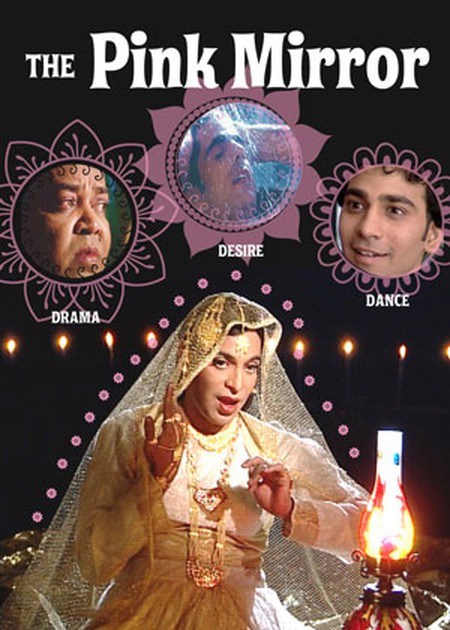 Set in Bollywood during the 1940s, this poignant drama tells the story of the narcissistic film star Zeenat Begum (played by Kirron Kher) and her transgender son, Immi (played by Arif Zakaria). The film garnered acclaim for its riveting portrayal of the lives of transgender individuals, or hijras, in India.

Meghadhanushya (The Color of Life)

Released in 2013, this is the first Gujarati film on homosexuality and was directed by former Ayurveda practitioner K R Devamani. It is partly narrated by Prince Manvendra Singh Gohil, who is widely known for being the son and probable heir of the Maharaja of Rajpipla in Gujarat. In an interview with a Gujarati news channel, Gohil explained how the film is a bold attempt to subvert misconceptions about homosexuality and show the discrimination and stigma that is faced by the gay community.

Margarita With a Straw

Starring the outstanding Kalki Koechlin as a patient with cerebral palsy, Margarita With a Straw is an important film because of its sensitive explorations of both disability and female sexuality. Screened at a plethora of global film festivals, Margarita won several awards, including the Audience Award and the Youth Jury Award at the Vesoul Film Festival in France last year. 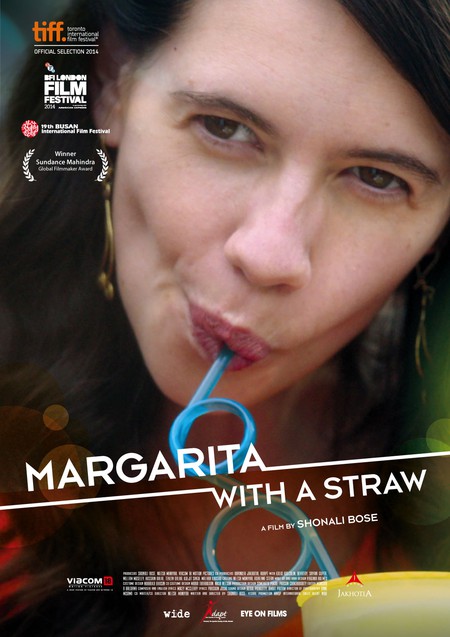 This Kannada feature film (directed by B. S. Lingadevaru) is based on the life of Living Smile Vidya, a transgender individual who grew up male but later embraced her feminine identity. The film premiered at the Melbourne International Film Festival in 2015, and lead actor Sanchari Vijay earned a National Award for his moving performance.

Delving into the pages of a counselor’s diary, this 2007 film weaves together the stories of four characters living with AIDS — a Mumbai-based sex worker, a transsexual bar dancer, and a gay couple. Directed by acclaimed filmmaker Sridhar Rangayan, 68 Pages is a heartrendingly honest portrayal of the shared pain of individuals marginalized within Indian society.

Onir’s My Brother Nikhil is perhaps the second most well-known Indian film about homosexuality (after Fire.) Based on the life of Dominic D’Souza, this film is set in Goa and features Sanjay Suri, Juhi Chawla, Victor Banerjee, Lilette Dubey, and Purab Kohli, among others.

Directed by Amol Palekar, Daayra was written by award-winning journalist and novelist Timeri N. Murari. This film’s strength is its unique plot, which involves the shared journey of a theater actor trained to play female roles and a village girl forced to don masculine garb. It uses folk songs to take the viewer on an emotional voyage that works to topple gender stereotypes and social attitudes about cross-dressing.