The 10 Best Things To Do And See In Thiruvananthapuram

Thiruvananthapuram, better known as Trivandrum and built around 1000 BC, is today a dominant icon of South India. Mahatma Gandhi called it the ‘Evergreen City of India’. Visitors will find themselves surrounded by the city’s palm and coconut trees and enjoy the serene atmosphere of the Western Ghats or the enchanting waters of the Arabian Sea. There are plenty of things to do and see in Trivandrum, here are ten of the best options. 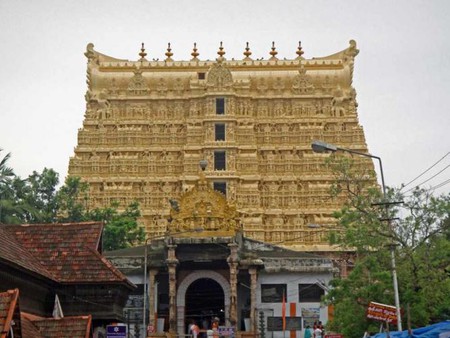 Surrounded by a pool of water, on the hot plains of Trivandrum, lies the Sri Padmanabhaswami temple. Built in the 16th century, it is dedicated to the deity of Lord Vishnu. The temple is considered to be one of the 7 Wonders of India. On a balmy night, it is easy to give praise to its Dravidian architecture which shows a high standard of craftsmanship. A treasure valued at US$21.72 billion was recently discovered in the temple’s dungeons; that makes it the richest temple in the world.

In close proximity to the Sri Padmanabhaswami temple we find the Ramanayar Palace Museum. This unique center has an extensive art collection that focuses on ancient Oriental and Keralan art. The museum exhibits 1,000 exceptional pieces including paintings, carving, sculptures and fine handicrafts. Travelers and historians have praised their extraordinarily well-preserved collection. This is the perfect place for visitors interested in the culture of the region. 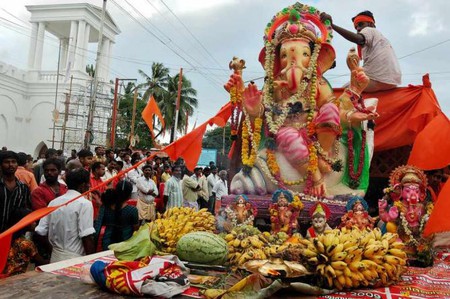 The builders of Kuthiramalika, who benefited from hundred years of architectural knowledge, certainly knew what they were doing, for the palace made of teakwood, marble, granite and rosewood, stands out as the most iconic example of traditional Keralan architecture. The commissioner of the palace, the 19th century Maharaja of the Kingdom of Travancore, Swathi Tirunal Rama Varma, was a brilliant composer credited with 400 compositions in Hindusthani and Carnatic styles. The building clearly reflects his genius and creativity. 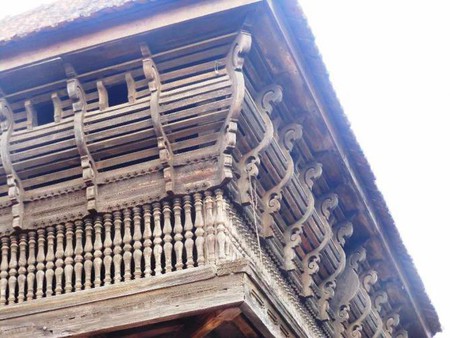 If visitors want to learn about the Indo-Saracenic architectural style, created by a British architect Robert Chisholm, they should certainly visit the Napier Museum in Trivandrum. With its impressive architectural design featuring minarets, a Gothic roof and a natural conditioning system, the museum is one of the hidden treasures of Trivandrum. Home to the art collection of Raja Rama Varma and works of Russian philosopher Nicolas Roerich, the museum also features an impressive collection of ancient artifacts, bronze idols, and temple chariots. 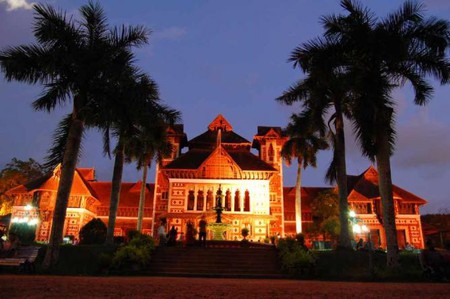 The Trivandrum Zoo is the oldest zoo in Asia. It was established in the 19th century by Maharaja Swathi Thirunal Rama Varma to keep his royal panthers, tigers, cheetahs, boars, and other animals close to his mansion. Originally built for royal entertainment, it has since changed and it now has conservation purposes. Today, the zoo is home to 82 species from around the world. This is the place where Yann Martel wrote his book The Life of Pi, keeping company with a disabled lion, Simba, for several months. Visitors can take a walk through a vast area of woodland and lakes stretching over 22 hectares. 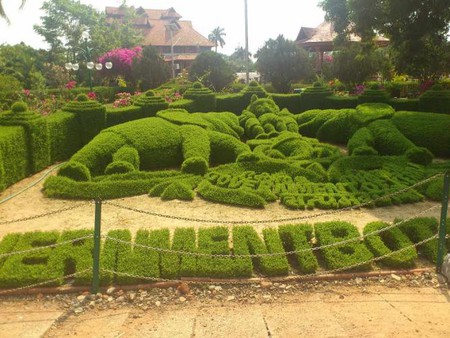 Kannakakkunu Palace hosts the All India Dance Festival which is conducted annually from March to October, attracting visitors from around the world. The palace, surrounded by a beautiful landscape characterized both by lush vegetation and rocky mountains, was originally built to entertain the guests of the royal family. Today, this heritage monument is an architectural treasure and one of the last visual witnesses to the grand Raj era. 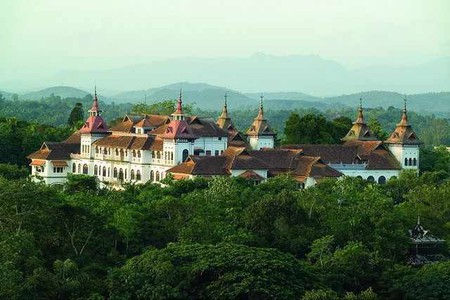 This planetarium offers the opportunity to shrink the distance between the earth and the sky for everyone interested in learning more about the stars and the universe. Priyadarshini Planetarium has been voted one of the best horizontal planetariums in the world. Opened in 1993, the planetarium has an impressive Sky Theatre and a GM 11 star field projector that will help visitors learn about the secrets of the universe. 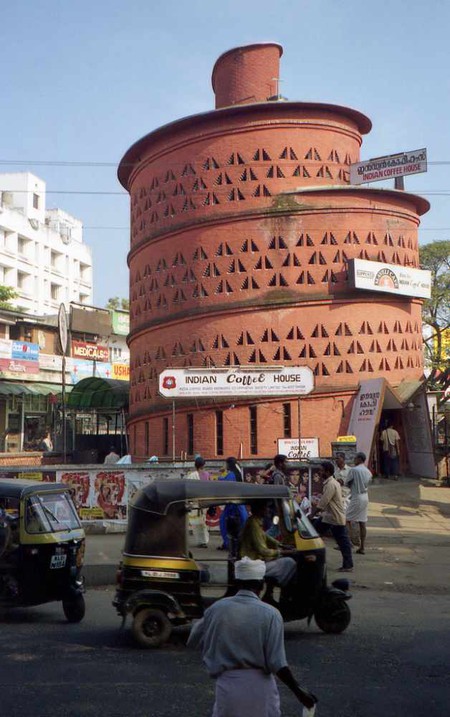 Peppara Wildlife Sanctuary is located 50 kilometers north-west of Trivandrum. It sits in an idyllic location, overlooking rocky mountains and the Karamana river. Rich in biodiversity, the sanctuary is especially renowned for its mammalian fauna: tigers, leopards, bears, elephants, and the Nilgiri thar are some of the examples. Visitors enjoy the trek to the enchanting forest areas, Bonafallas and the powerful Kalarkad waterfalls. Peppara Wildlife Sanctuary is a paradise for all nature lovers. 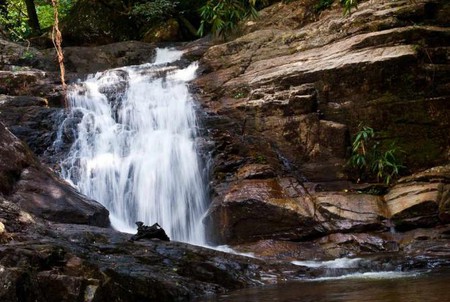 A visit to Padmanabhapuram Palace and its treasures will occupy almost one full day. Located approximately 50 kilometers away from Trivandrum, the palace is surrounded by a river on one side and picturesque hills on the other. Built in the early 17th century, it is recorded in the Guinness Book of Records as the biggest wooden palace in the world. Visitors cannot miss the clock tower, the oldest in South Asia and still ticking!