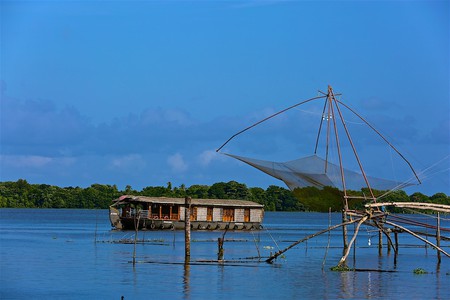 Gone are the days when blogging was simply considered a leisure activity. With the right amount of passion, creativity and a knack for business, people can make millions from their blogs. There are plenty of bloggers in India, but these are some of the best, who stand out with consistent quality content.

Ajay Jain initially started as a tech blogger but soon realised that what he really wanted to do was travel. He set off on a journey around the world, documenting his incredible experiences and sharing handy tips he picked up during his expeditions. Jain then rented a small space at Hauz Khas Village in New Delhi to set up a gallery for his travel photographs. This soon turned into Kunzum, the city’s first travel cafe. It may have started as a blog but Kunzum has now become a trusted travel brand today. 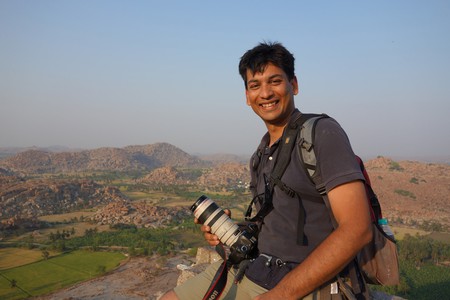 Ajay Jain at one of his favourite destinations, Hampi | © Ajay Jain

On lists of India’s richest bloggers, it’s always the tech writers who come out on top. Amit Bhawani started blogging in 2005, and after a few stumbling blocks hit the jackpot with his eponymous blog. Following this success, he started another blog called PhoneRadar in 2014, which deals with mobile phone-related topics. A man of diverse tastes, Bhawani is also the founder of TripRazer, a blog where he shares his globetrotting experiences and travel tips. 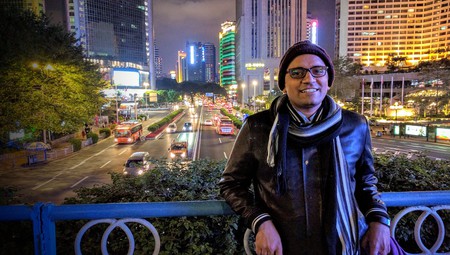 While quitting their stable jobs and flying to their dream destinations is wishful thinking for most people, Shivya Nath actually made that dream come true. She calls the road her home and funds all her travel through the money she makes blogging. Among her many accolades is Best Indian Travel Blogger awarded by Vogue India in 2015. Nath has also started India Untravelled, a company that helps travellers discover offbeat destinations in India and encourages responsible tourism. 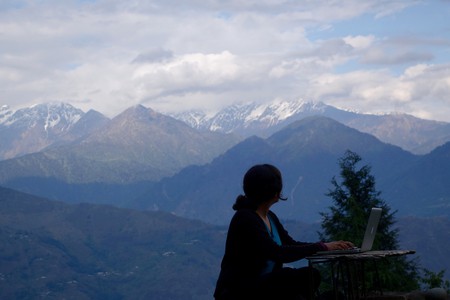 Amit Agarwal is widely credited as being India’s first professional blogger. Back in 2004, Agarwal quit his stable job in a well-known tech firm to work full time on his blog, Labnol. He provides step-by-step guides about using different software and mobile applications, explaining them in a clear and concise manner. Apart from his hugely popular blog, the techie has also developed successful apps like Mail Merge for Gmail.

Trumatter is an interior design blog started by Rukmini Ray Kadam in 2009. Kadam lives in a modest but beautifully decorated flat in Mumbai with her husband. Her posts, such as “Fitting a Home Office in Our Tiny 110 Sq ft. Bedroom”, are very relatable to most readers, who’re struggling for ideas for their own small apartments in the city. Kadam’s decor and DIY ideas are easy and affordable, which is why her blog has become so popular. She has won several blogging awards and has been featured in some of the most renowned publications in the country. 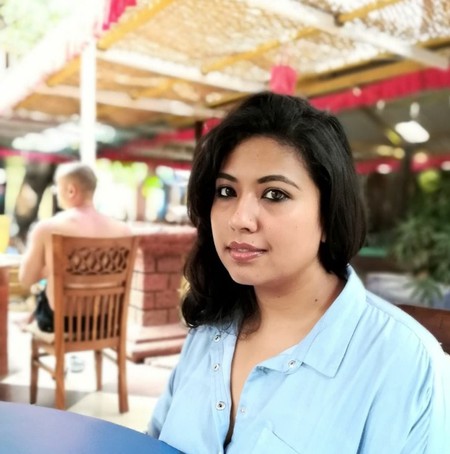 Shradha Sharma started YourStory as a platform to feature inspiring entrepreneurs from all parts of India, and to bring their personal stories to a larger audience. YourStory is more than just a blog now, and has gone on to become a leading resource to find all things related to Indian start-ups. Sharma has received widespread appreciation for her work and was even selected as one of the 500 LinkedIn Influencers across the world in 2015.

Allen Claudius is the founder of men’s fashion blog Bowties and Bones. He was featured as one of India’s Best Dressed Men in the February 2014 issue of GQ India. Bowties and Bones goes beyond a fashion blog to feature travel and culture stories as well. Claudius offers styling tips, documents his travels, writes film reviews and interviews interesting and creative people like himself. 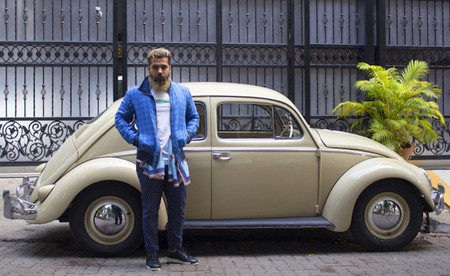 Another successful Indian tech blogger is Harsh Agarwal, who started ShoutMeLoud as a hobby in 2008. The first income he ever made online was $10. Almost 10 years later, he managed to earn $50,000 in a single month through his blog. Agarwal has now expanded and started a membership-based site that teaches about professional blogging, an online cryptocurrency publication and a website that provides a comprehensive guide to using WordPress.

When it comes to food blogging in India, Archana Doshi is one of the first names that pops up. Doshi had always been passionate about food, and before she entered the world of blogging she had a catering business and gave cooking lessons at home. It was only when her friends encouraged her to share her wonderful recipes with the world that her blog, Archana’s Kitchen, happened. She also has a popular YouTube channel, where her videos have been watched by millions of viewers. 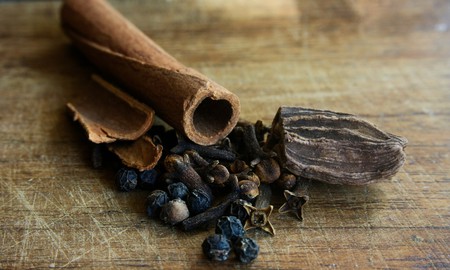 Aien Jamir is a blogger who’s often seen in the pages of top fashion magazines like Vogue, Cosmopolitan and Elle. She is the founder of Fashion & I, which started as a personal blog back in 2009, and has now turned into a popular lifestyle site featuring content related to fashion, beauty, travel, food and technology. Jamir’s bold and unconventional sense of style is hard to overlook, and this has gained her a legion of followers, which only seems to be growing with time. She’s now worked with top home-grown and international brands, not just in fashion, including Adidas, H&M, Bobbi Bown and Chevrolet.