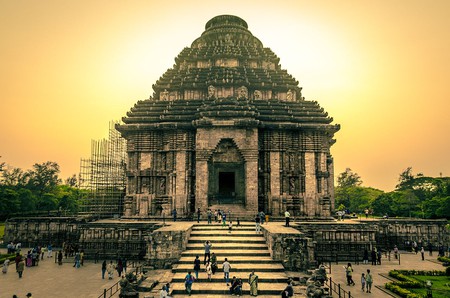 From ancient South Indian temples to the finest monuments built by the Mughals, we have compiled a list of the ten most iconic historic buildings in India. Their impressive architecture and rich histories are a tribute to India’s deep and complex heritage.

Now in ruins, Nalanda used to be a thriving centre of learning from the 7th century B.C.E. to 1200 C.E. attracting students and scholars from across the subcontinent and from as far away as Tibet, China, Korea, and Central Asia. Though the ruins occupy an area of just approximately 12 hectares, the university once occupied a larger area and consisted of meditation halls, classrooms, temples, and dormitories for over 10,000 students and 2,000 teachers. 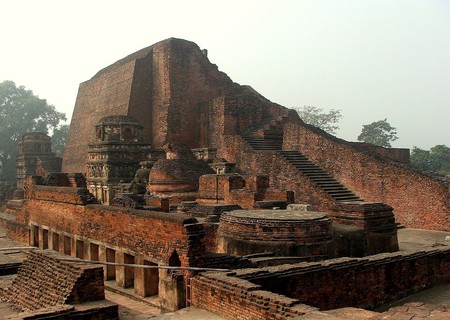 At its prime, the historic temple town of Hampi was one of the richest and largest cities in the world. Today, it is recognized as a UNESCO World Heritage Site and a key attraction for tourists visiting India. Located within the ruins of Vijayanagara (city of victory), which used to be the capital of the historic Vijayanagara Empire (1336-1646 C.E.). Out of the many building complexes that make up the ruins, the Vittala Temple is particularly well known. Featuring an iconic stone chariot, famous musical pillars, and impressive sculpture work, the temple is a wonder everyone should aim to see at least once. 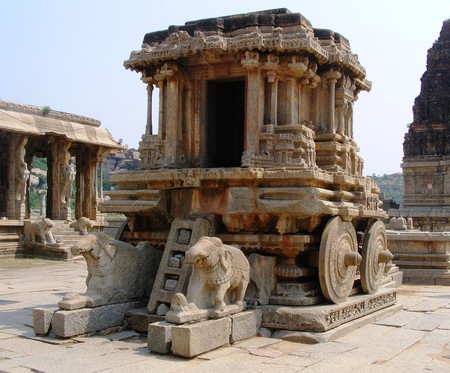 The Sun Temple at Konark, Orissa has been time and again named as one of the seven wonders of India by various media outlets. Constructed in 1255 C.E., the iconic temple is built in the shape of a giant ornamented chariot with twelve pairs of carved stone wheels pulled by a set of seven horses, like the one used by the Sun god, Surya. The temple is also structured in such a way that the first rays of sunrise strike its principal entrance.

The largest monastery in India and the second largest in the world, Tawang Monastery in the state of Arunachal Pradesh was built in 1680-1681 as per the wishes of the 5th Dalai Lama. Located at an elevation of about 10,000 feet, with a remarkable view of the Tawang River valley and nearby mountains, the majestic three-storey-high building features striking and colourful details as well as an 18-foot-high image of the Buddha. The monastery also has an impressive library featuring several rare ancient scriptures. 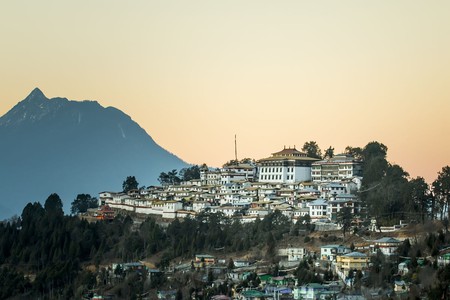 One of the oldest mosques in the country, the Makkah Masjid in Hyderabad was built by 16th century ruler Muhammad Quli Qutb Shah. The central arch of the mosque was constructed using bricks made from soil brought from Mecca, Islam’s holiest city, and thus the mosque got its name. The building’s construction took the labour of more than 8,000 workers. And though Muhammad Quli Qutb Shah had laid the foundation stone, it was Mughal Emperor Aurangzeb who completed its construction when he invaded Hyderabad. 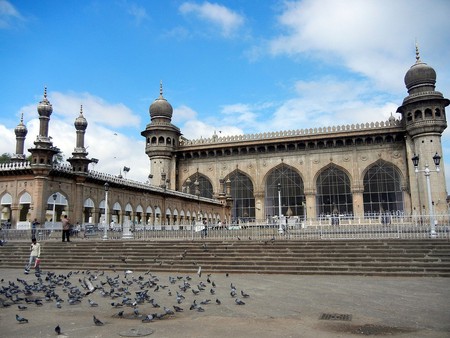 Built for women of the royal household to observe street life and festivals without really having to go outside, the five-storey pyramidal monument is one of the key attractions in Jaipur in the state of Rajasthan. Built in red and pink-coloured sandstone and with a façade rich in intricate details, the 18th-century building is particularly striking and not to be missed by those visiting Rajasthan. 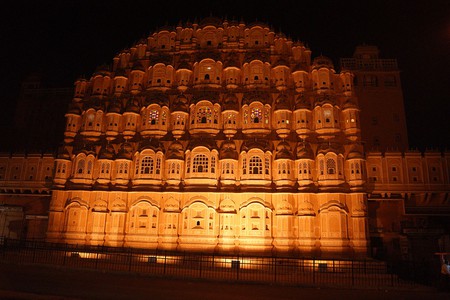 The most well-known among historic Indian buildings, the Taj Mahal is a UNESCO World Heritage Site and one of the New Seven Wonders of the World. Commissioned by Mughal Emperor Shah Jahan in 1632 to house the tomb of his wife Mumtaz Mahal, the Taj is today recognized universally as an icon of love. The pristine white marble architectural marvel represents the best of Mughal artistic heritage in India, and attracts some 7-8 million visitors every year. 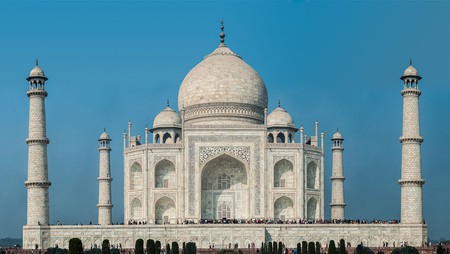 Built as a memorial to an 11th-century king by his widowed queen, this elaborately detailed stepwell in Patan in the state of Gujarat is an architectural marvel to stare at endlessly. With sidewalls covered with intricate sculptures and designs, the stairwell is constructed such that it resembles an inverted temple, meant to highlight the importance and sanctity of water. 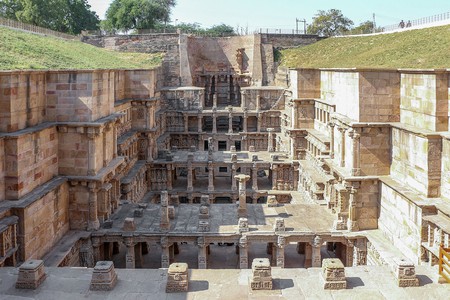 Completed in 1010 C.E., this famous temple dedicated to Lord Shiva in the historic city of Thanjavur is a UNESCO World Heritage Site. One of the most visited tourist attractions in the state of Tamil Nadu, the temple is said to be made of some 60,000 tons of granite. Featuring historic frescoes, mural paintings, and painstakingly detailed sculptures, this temple is equally fascinating to architecture, art, and history enthusiasts. 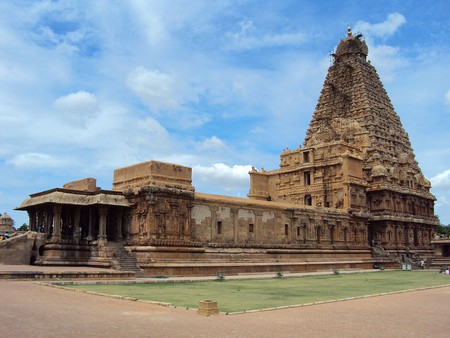 The tallest brick minaret in the world, the 240-foot-tall Qutub Minar was built in the early 13th century by Qutb al-Din Aibak, founder of the Delhi Sultanate, the Muslim predecessors of the Mughals in ruling most parts of Northern India. Made of bricks that are covered with detailed iron carvings and verses from the Quran, the historic monument is one not to be missed. 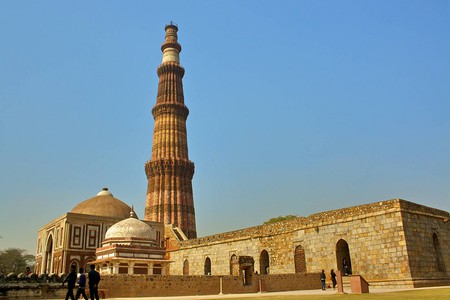