How To Spend Five Days In Kolkata 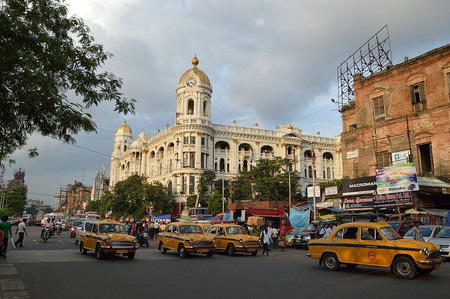 Five days is sufficient time to explore Kolkata without overwhelming yourself. We’ve compiled this guide to show you how to best pull off this feat. From the City of Joy’s coolest neighbourhoods to its must-visit attractions, keep reading to discover Kolkata’s top highlights.

Park Street, Kolkata’s ‘street that never sleeps’ is among the best starting points to jump right into exploring the city without completely overwhelming yourself. The bustling thoroughfare is pedestrian friendly and home to several iconic eateries. Stop by Flury’s, a famous tearoom established in 1927, for tea and biscuits, or for kathi rolls at Kusum Rolls, which has been serving some of the city’s best since 1971. The South Park Street Cemetery is an unusual yet highly rewarding site to visit on Park Street. The cemetery dates back to 1767 and houses historic tombs built in both Gothic and Indo-Saracenic styles of architecture. 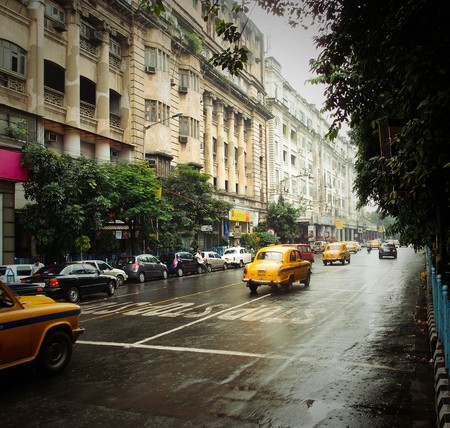 Start your second day at New Market, the city’s best-known market. Established in 1874, and home to over 2,000 stores, this is a fantastic place to take in Kolkata’s vibrant bazaar culture. Nahoum & Sons (est. 1902), in the immediate vicinity, is a great option to stop by for a dose of old world charm along with freshly baked fruitcakes. The Indian Museum, located within the same Dharmatala neighbourhood, is among the city’s best-maintained museums for a dose of local, national and global history. The Maidan, the city’s largest public green space, is just around the block and is a prime location to people watch. The Shaheed Minar, a stunning 158-foot high structure dating back to 1828, and the Victoria Memorial, another highly popular Kolkata landmark dating back to 1906, are located in the vicinity as well. 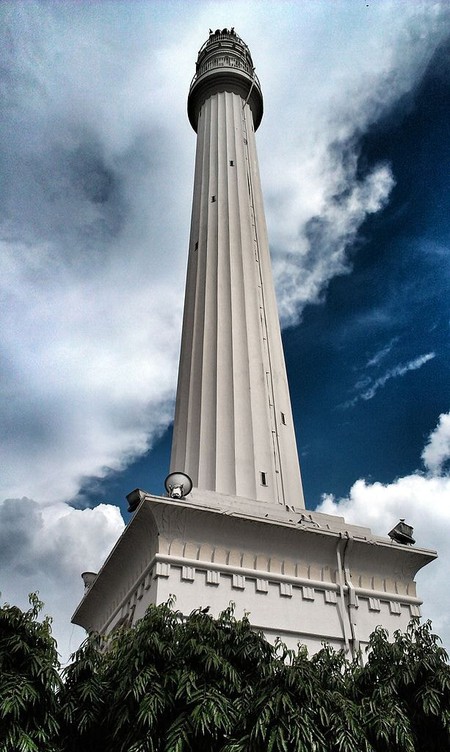 Kolkata’s Old Chinatown, or Terreti Bazaar, is the only Chinatown of this kind in India. This historic neighbourhood preserves a slice of Kolkata’s unique cultural heritage, that of the local Chinese immigrant community, which at one point was 20,000 strong. Start your day here early, at around 6.30 am, to dig into fresh breakfast street food including momos or dumplings (fried and steamed), sausages, stuffed buns, rolls and chai.

Along with street shopping options, the bazaar is also home to many historic stores including the Hap Hing Co, Chinese Provision & Medicine Stores, which is said to be the oldest shop in Chinatown. Make sure to also visit the neighbourhood’s many historic Chinese Indian temples. Sea Ip Church, built in 1905 and Nam Soon Church, dating back to 1820, are both easy to access. 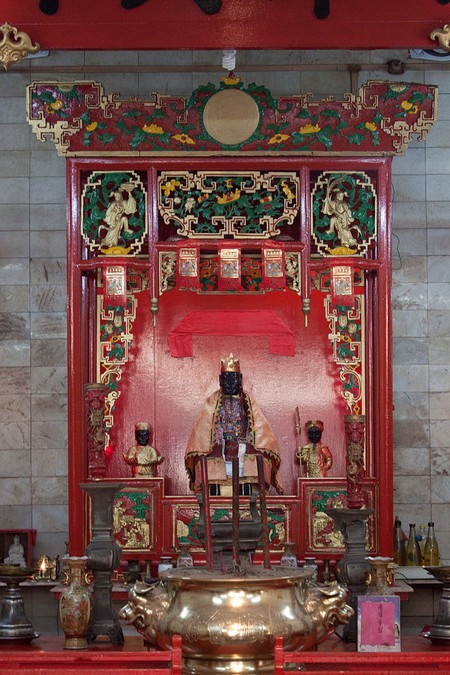 Start your day at the Mallick Ghat Flower Market, which is over a century old and considered to be India’s biggest flower market. It also happens to be located right below the Howrah Bridge, one of the world’s busiest bridges and a must-visit Kolkata attraction. Once you’re done soaking in the area, grab a cab and head up to the city’s north, famous for its narrow lanes, heritage mansions and rich history. Kumartuli, Kolkata’s historic potters’ colony where you will find narrow lanes filled with sculptors at work on a range of terracotta figures, from Hindu deities to decor pieces, is a must-visit destination. Make sure to also stop by the Rabindra Bharati Museum, the ancestral home of Rabindranath Tagore, one of the most important figures in Bengali and Indian literature. 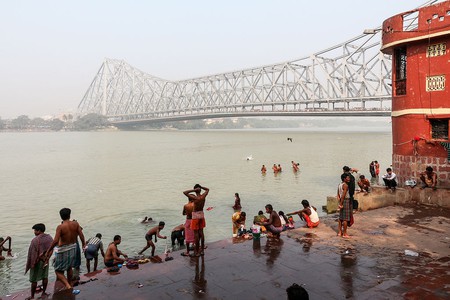 As India’s unofficial literary capital, Kolkata has much to offer bibliophiles. College Street, a century-old hub of used books in Kolkata, is considered to be the world’s largest book market of its kind. Dasgupta & Co, dating back to the late 19th century and Chakraborty and Chatterjee, established in 1910, are both rewarding destinations for those looking for rare and out-of-print books, first editions and more. The Indian Coffee House, a historic cafe dating back to the mid-twentieth century, is right around the corner and is a must-visit for a dose of the city’s coffee house culture. This charming spot was once a regular haunt for intellectual figures such as Satyajit Ray, Amartya Sen, Rabindranath Tagore, Subhas Chandra Bose and Sunil Gangopadhyay. 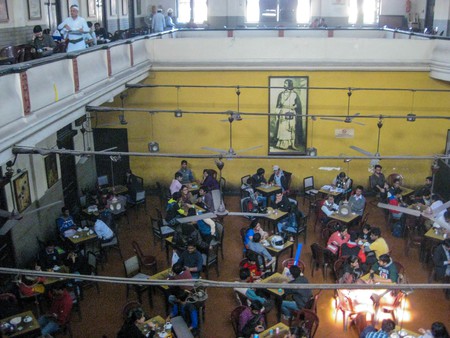