How to Spend 48 Hours in Kozhikode, India

A panorama of Calicut from the atlas Civitates orbis terrarum, 1572 | © BRAUN and HOGENBERG / WikiCommons

Kozhikode, aka Calicut, lies on the Malabar Coast and is the largest urban area in Kerala with a long recorded history. In ancient times when the city flourished as a major trading port for spices, it was dubbed the ‘City of Spices’. Also, Arab merchants traded with the region as early as the 7th century CE, and with the arrival of the Portuguese in 1498, a trade route opened between Malabar and Europe. Ibn Battuta, the famous globe-trotter, described Kozhikode as ‘one of the greatest ports of Malabar where merchants of all parts of the world are found’.

Start with breakfast at Pillai’s Snacks, where you can try their Sulaimani, which is the local name for black tea. It is intriguing how the black tea in this region is far superior in taste and quality, as compared to the rest of the state.

Start the day’s sightseeing with a visit to the Thalikkunnu Shiva Temple, which is one of the oldest temples in the Malabar region. Swamy Thirumulpad, the Zamorin of Calicut, built the temple within his palace complex. It features exquisite woodwork adorning the laterite structure, exemplified by the spellbinding wall paintings and roof carvings. 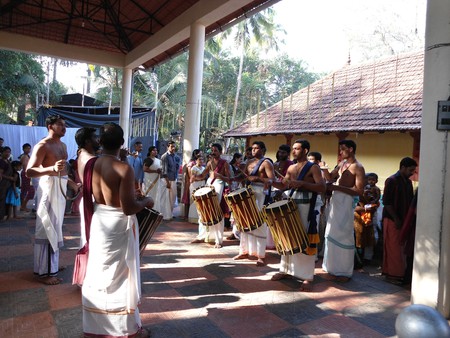 Melam within the temple premises during the daily pooja | © Kishorevazhuthakad / WikiCommons

Have a tasty lunch at Mayflower and head to Mishkal Mosque. The four-story mosque situated in Kuttichira has a history of more than 650 years. The huge mosque is named after Nakhooda Mishkal, the wealthy Arab trader who built it. 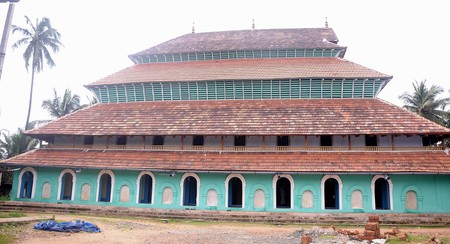 Trade with the Arabs flourished during the olden days, and Calicut was adorned with numerous intricately and elegantly built mosques as a result of the Arab influence on the city. The Kuttichira Jamaath Masjid, situated within walking distance of the Mishkal Mosque, has the largest floor area compared to any other mosque in Kerala and can accommodate 1,000 people at a time. In the same area is the Muchundi Mosque, built in the 13th century. In the mosque, a stone slab shares the story of how the Zamorins of Calicut patronised Islam and donated land for the construction of mosques.

Drive or ride along the beach road to Kozhikode Beach, which is one of the best places to catch an orange-hued sunset. The streets on Cherootty Road, along with The Silk Street and Court Road across the beach, are a shopaholic’s haven. Also, visit the Big Bazaar farther down the road if it is not too late in the day.

Finish the day with a special seafood dinner at Kingsbay Restaurant, housed in a regal colonial Portuguese building. 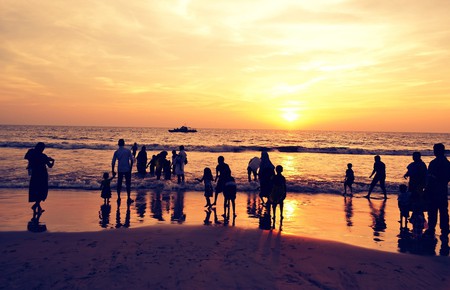 Start with breakfast at Paragon Restaurant, which is one of the most reviewed restaurants in Kozhikode.

The first point of interest for the day is the Pazhassi Raja Archaeological Museum, located on the East Hill and named after the great Pazhassi Raja Kerala Varma of the Padinjare Kovilakam of Kottayam Royal Family. The museum has displays of items from the megalithic age and the Indus Valley Civilisation. 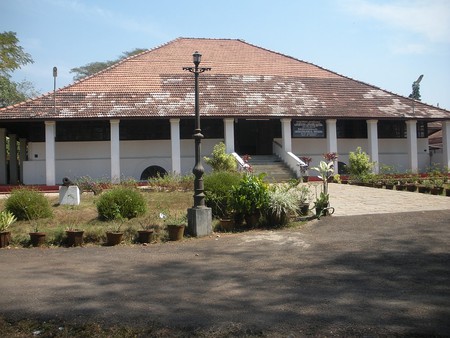 The museum has a rich collection of historical artefacts from 1,000 BCE | © Pradeep717 / WikiCommons

Right next to the museum is the Art Gallery and Krishna Menon Museum, which has an exclusive wing dedicated to the late VK Krishna Menon, a renowned statesman, displaying his personal belongings and souvenirs. The art gallery exhibits an excellent collection of paintings by Raja Ravi Varma and Raja Raja Varma.

Also, visit the unique Deepanjali Lamp Museum; it exhibits a collection of oil lamps from around the world. 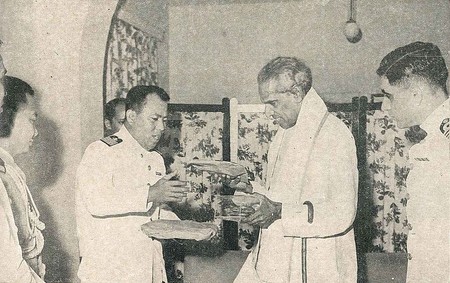 The biriyani from Paragon Restaurant is as delicious as it can ever get and is, therefore, a must-try when you are in Kozhikode.

Next, head to the Moidu Moulavi Museum. The memorial is in honour of the famous freedom fighter, E Moidu Moulavi, and constitutes a museum exhibiting displays of India’s independence struggle.

A short visit to gawk at the Matri Dei Cathedral is a must. The church, built in the Roman style, is one of the oldest churches in Malabar, tracing back to 1513 CE. The cathedral also houses a 200-year-old portrait of St Mary. 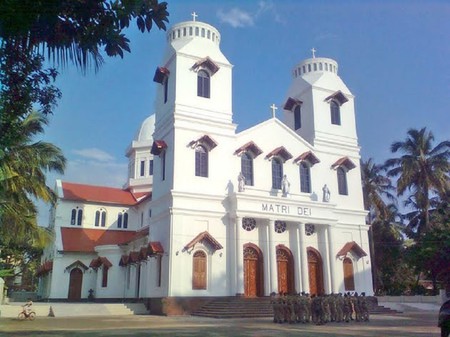 The next stop is the KIRTADS Museum. The Kerala Institute for Research Training and Development Studies of Scheduled Castes and Scheduled Tribes (KIRTADS) is dedicated to the research and study of tribal communities to promote their development. The museum exhibits many tools and devices of the tribal communities of Kerala. 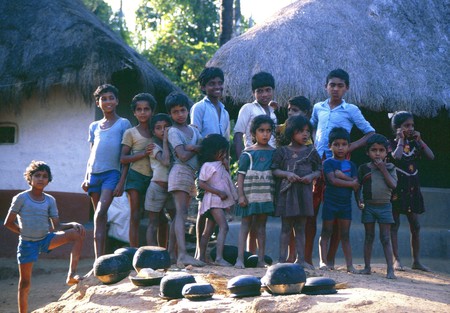 The last stop for the day is Mananchira Square, which is a park surrounding a man-made pond built around the 14th century. It is one place in the city where you can lose yourself in the sights and sounds of nature.

Close the day with a delicious and relaxing dinner at M Grill. 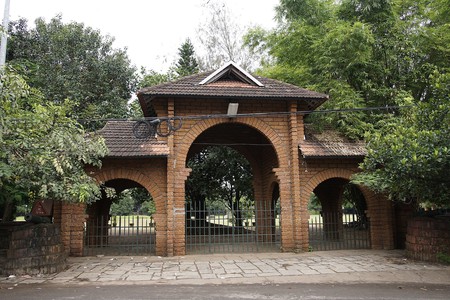 An entry gate to Manachira Square | © Vengolis / WikiCommons
Give us feedback