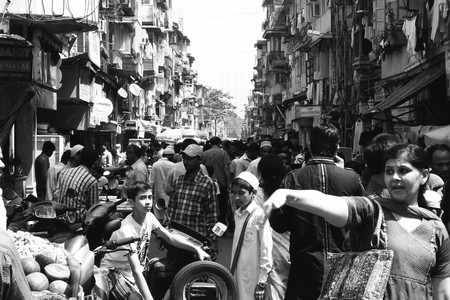 Much like every other city, Mumbai has its own special vocabulary. From made-up words that sound like nothing short of gibberish to the rest of the country to modified versions of existing words, Mumbai slang phrases can startle outsiders. To help you blend in better, we have rounded up a list of commonly used slang words heard around the city. Pretend not to be amused by these, and you’ll fit in just fine!

Cutting chai usually just means a small portion of tea or, more specifically, half the usual serving of chai given by the chai wala (tea vendor). Usually served in tall glasses, when you ask for cutting chai, you get a half-filled glass instead of one filled to the rim. However, it is used interchangeably with the small portions of strong masala tea served in roadside stalls around the city. 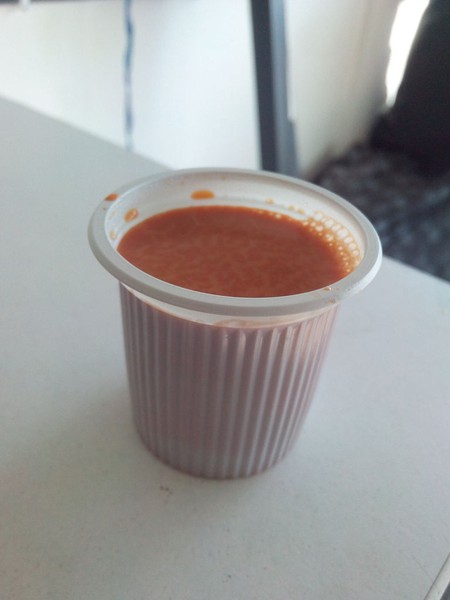 ‘Waat Lag Jaana‘ is a commonly used phrase which roughly means ‘to get screwed.’ While it has been made popular around the country through several Mumbai-based Bollywood and other movies, outsiders are still sometimes stunned to hear Mumbaikars use it in real life.

Often used in mockery, Pandu is a term used to refer to lower ranking police officers – usually constables. The roots of the word are said to be from the movie Pandu Havaldar, released in 1975, where the lead character, an unintentionally funny and slightly idiotic police officer, goes by the name of Pandu. Mamu is another such word used to call someone an idiot, especially to mock cops (behind their backs!) 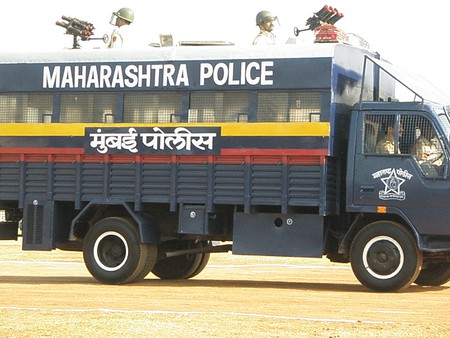 Don’t get confused if you hear your friends throw the word ‘boss’ around, using it to address each other or a cabbie. Rather than a term of respect or such, it is used interchangeably with ‘dude.’

Roughly translating to ‘coward,’ this is a rather provocative word – perfect to be hurled at someone who is too scared to go along with your plans of doing something illegal or offbeat.

Meaning superb or awesome, jhakaas (or chakaas) is Marathi in origin. However, Bollywood actor Anil Kapoor’s use of the word in the 1985 drama film Yudh popularized it around the country. It soon became an essential component of Mumbai street lingo, and for the past three-plus decades, Kapoor has had to deliver the line at every television and public appearance. (Tip: Add ekdum (total or complete) before jhakaas to amplify your expression of jhakaas! Ekdum Jhakaas!)

Faadu is a term of amusement similar in meaning to awesome, superb, or excellent.

Translating into ‘means,’ bole toh is a common phrase you are guaranteed to encounter in the city. It can just be asked as a question – ‘bole toh?’, meaning ‘means what?’ – or it can be used to mean ‘I mean’ when clarifying something you’ve said to someone. (If anything has prepared the rest of the country to get this odd term thrown at them, it is the popular song ‘M Bole Toh’ from Munnabhai M.B.B.S. (2003) where fictional Mumbai gangster Munnabhai is spelling out his name and what quality each corresponding letter denotes!)