Seven Sisters of India: An Introduction 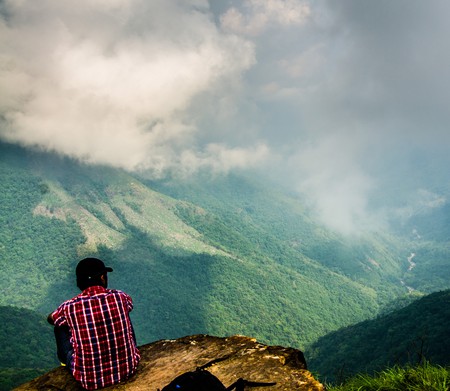 Arunachal Pradesh, Assam, Meghalaya, Manipur, Mizoram, Nagaland and Tripura, a collection of India’s north-eastern states, were named the Seven Sisters in 1972. Here’s everything you need to know about India’s magical northeast region.

What is Siliguri Corridor/Chicken’s Neck?

Despite being part of Indian territory, citizens need a permit to visit Arunachal Pradesh, NagaLand and Mizoram.

So let’s start with an introduction on each of the Seven Sister states. 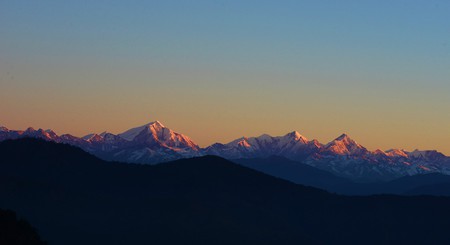 Also known as “The Land of Rising Sun”, as its name suggests in Sanskrit, Arunachal Pradesh is the largest north-eastern state. Contradicting, the states has the lowest population density in India with just 17 people per square kilometer, as per the 2011 census. It is also home to the famous Tawang monastery, India’s largest and the world’s second largest Buddhist monastery. 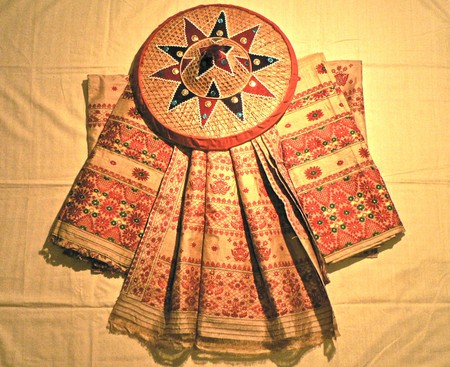 Apart from the world-famous Assam tea and India’s first oil refinery, Assam produces three types of silk. One of which, Muga, made with a golden fiber, is produced only in Assam and is said to outlast its owner. Assam is also the birthplace of Indian celebrities like Bhupen Hazarika, Seema Biswas, and Arnab Goswami.

Meghalaya, meaning ‘the abode of the clouds’ in Sanskrit, is the wettest region in the world. Home to the cleanest villages in Asia and the birthplace of author Arundhati Roy. Interestingly, it is one of few communities to follow matrilineal society where wealth is passed from mother to daughter. 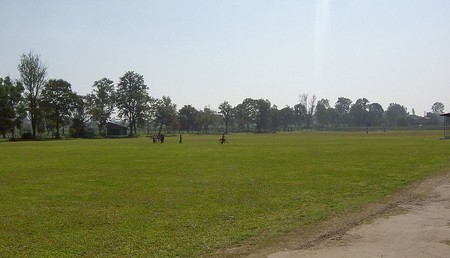 Literally meaning the ‘Jeweled Land’, is the birthplace of Pulu (modern day polo) and Mary Kom, five-time world amateur boxing champion. The oldest polo ground in the world is the Imphal Polo Ground in Manipur State. Manipur is also famous for hosting the world’s only floating national park and the Battle of Imphal, which stopped the Japanese invasion into northern India in its infancy.

Mizoram means ‘the land of the hill people’. Mizoram was part of Assam until 1972 when it became a union territory and achieved statehood in 1987. Known for its hills, rivers, lakes and valleys, Mizoram’s climatic condition is ideal for the cultivation of flowers. Mizoram is now one of the biggest producers and exporters of anthurium, which was introduced here as of 2002. 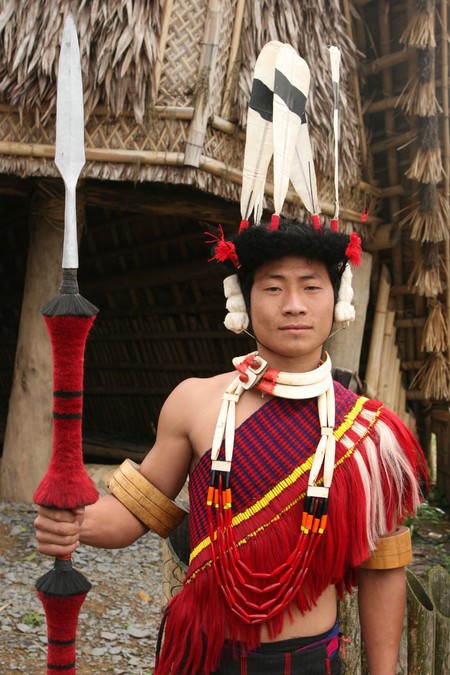 The most north-eastern region of India, Nagaland is home to 16 major tribes and around 200 subtribes. Each of these tribes celebrates their festivals separately, making Nagaland a Land of Festivals. In 2000, the government launched HornBill festival to celebrate, promote and preserve the rich culture of Nagaland. Hornbill Festival provides a glimpse of all these festivals celebrated across the year by the tribes. 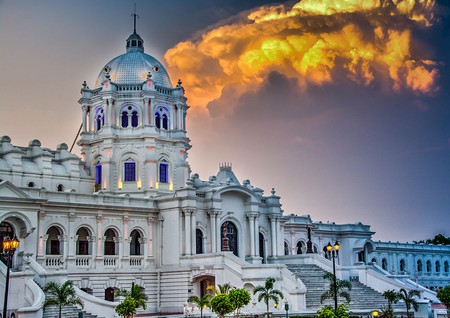 Manikya dynasty had an unbroken chain of 184 kings before its independence. Cultural lovers will be interested to know Indian music composers S.D.Burman and R.D.Burman were directly related to the Tripura Royal Family. Their father was the second son of Ishanachandra Dev Burman, Raja of Tripura (1849–1862).