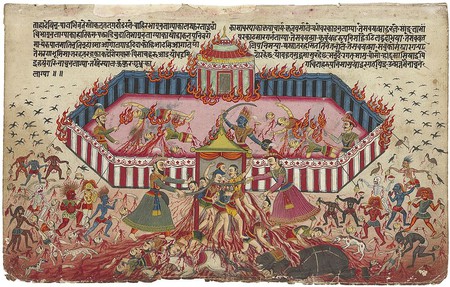 Vedas – the cornerstone of Hinduism – are ‘apauruseya’, meaning ‘not of a man’ or ‘superhuman’ in Sanskrit. The surmised other-worldly Vedas dictated the way of life in ancient India, and Sanskrit served as its liturgical language, one that played an integral role in laying the first stones of Hindu philosophy in India. Today, Sanskrit is almost dead.

The origins of Sanskrit trace back to the Bronze Age, when metallurgy was avant-garde, so to speak. With refinement came the need for literature, and the passage of time saw the emergence of vernacular languages. Case in point, Sanskrit’s earliest record is from 2,000 BC, meaning the language had found its niche early on, making its way into the first of the manuscripts.

According to the records of renowned Sanskrit linguist and scholar, Pānini, the earliest form of the language is attributed to the Vedic version. The later post-Vedic classical Sanskrit version finds itself in the great epics of Ramayana and Mahabharata, treasured Hindu chronicles. Sanskrit further transcended the frontiers of faith into the manuscripts of Jainism and Buddhism. 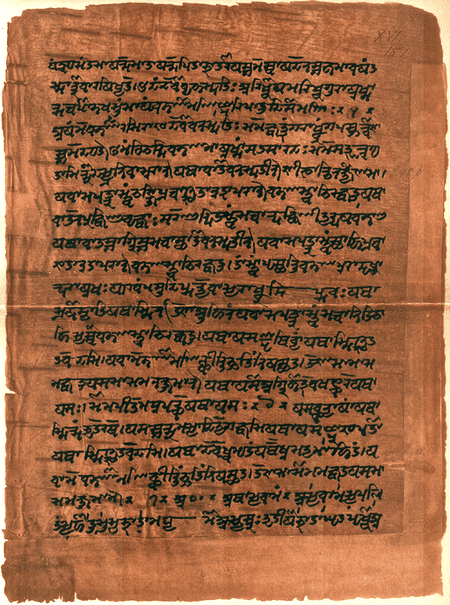 The language has been present through the ever-changing patterns on every front of life, often later interpreted in different languages for religious propagation: some of the best literary works through India’s history (including many Buddhist and Jain scripts and texts) are in Sanskrit, and shlokas (verses) recited during Hindu rituals are in Sanskrit to this day.

The linguistic ancestry of Sanskrit certainly reflects a paradigm of influence in the conception of other vernacular Indian languages. Regional languages, such as Bengali, Gujarati, Punjabi and Nepali, have conspicuous deduction from Sanskrit; Hindi—most spoken language in India—has derived an especially significant amount of structure. 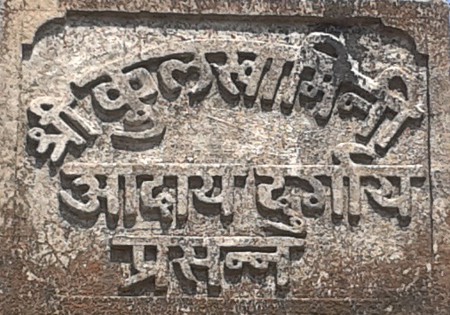 Had Sanskrit stood the test of time by adapting into the ever-changing social patterns of the country, it would have a different story today. Somewhere between the tumultuous, war-torn periods of India’s history, Sanskrit lost its way. The language transitioned from being vernacular to being a symbol of great erudition. Due to the lack of patronage or the language’s complexity, Sanskrit stubbornly embraced antiquity. 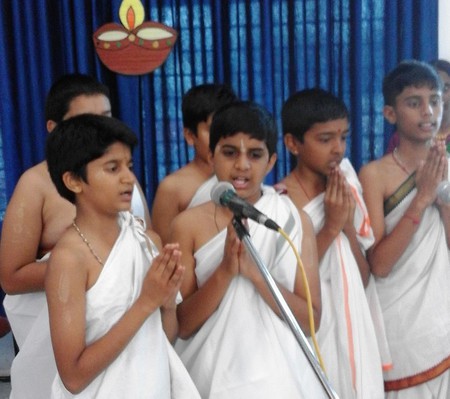 Sanskrit is scarce, yes, but not extinct. Hindus, Buddhists and Jains know that letting it slowly wither away from the face of the earth means letting go of their ancient roots. On the other hand, the resurgence of Sanskrit will require more than just two political parties turning the issue into their advantage, as is the case presently. It’s imperative to take a united stance for the revival of Sanskrit, a language too dear to forsake. The time for action is now.