One of the most acclaimed authors of the late 20th century; Salman Rushdie is also one of the most controversial. He was forced into hiding following the fatwa proclaimed against him after the publication of The Satanic Verses (1988), and several attempts were made on his life. Pratiek Sparsh Samantara discusses Rushdie’s memoir Joseph Anton (2012), which looks back at these perilous times.

Sir Salman Rushdie, or Ahmed Salman Rushdie, is by far the most recognizable Indian author of the modern era. Probably no other writer worldwide can claim to be as famous a personality, and as hounded regularly by the shutterbugs and gossip-columnists, as he is. A possible case of the author becoming more interesting than his work, his controversial life has combined with his prodigiously skilled and fantastical penmanship to create a personality who is read and revered by millions in some parts of the globe, and detested in others.

Born to Kashmiri Muslim parents in Bombay in 1947, Mr. Rushdie shot to literary fame in the 1980s with the publication of Midnight’s Children (1981). This was his second novel and drew on his own childhood while combining historical fiction with baroque-authorship. It was a loose interpretation of circumstances in India before and after its independence retold through a magical-realist narrative. A seminal piece of work, it ushered in a host of awards for him, including the Booker prize (and later, the Booker of Bookers). It also definitively brought Indian literature in English to the global stage. 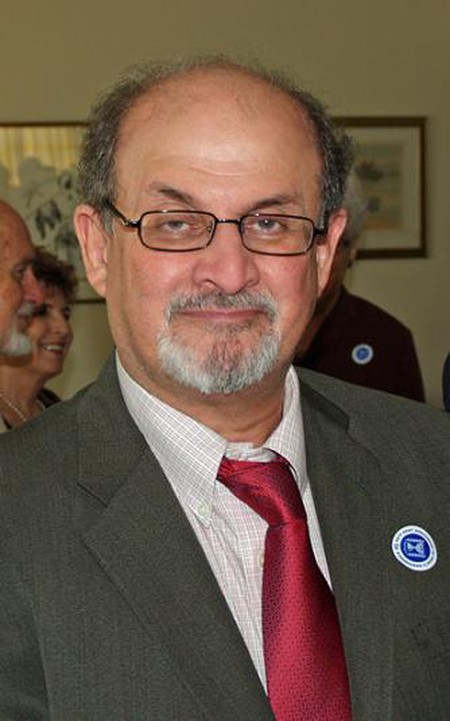 He had written his first novel – Grimus in 1975 while working as a copywriter at Ogilvy and Mather. He came up with a number of catchphrases recognizable even today, but always detested his time working there and was desperate to get his novel-writing on track, away from ‘the sirens of ad-land that sung sweetly and seductively’. He would later reconsider this and attribute his discipline as an author to the days at the office. ‘I do feel that a lot of the professional craft of writing is something I learnt from those years in advertising and I’ll always be grateful for it.’

The second turning point in his life, and the most gruesome one, came with the publication of The Satanic Verses in 1988, a piece of work that received another roaring response from critics, but was the reason that he is still greeted with death threats from some extremists in the Middle East. The book had drawn inspiration from the life of the Prophet himself, Muhammad, and made various allusions to Islam. This was considered blasphemous by the Grand Ayatollah Khomeini, the Supreme Leader of Iran and the Spiritual leader of the Islamic world, who issued a fatwa (literally, a proclamation) that called for his death. Subsequently, there was an assassination attempt in London by a Lebanese Mujahideen group which had labelled him an ‘apostate’ and prematurely blew up half the hotel he was going to be living in. The book was also banned in a majority of countries. It is this terrifying situation that he has described in his recently released memoir, Joseph Anton. 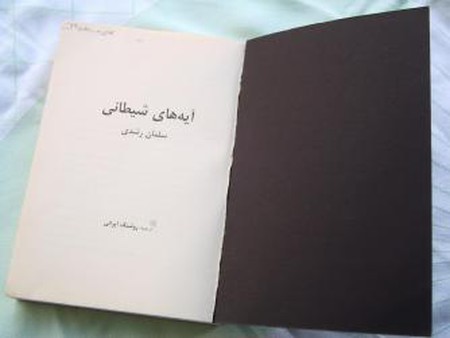 The book is so named as it is the pseudonym he hid his identity with, following the death threats, and is taken from two of his favourite authors – Joseph Conrad and Anton Chekhov. It recounts the years he went into hiding until the state-sponsored assassination attempts were stopped by the Iranian government. The fatwa itself can never be lifted though, as the Ayatollah – who had the only authority to do so – has passed away. The memoir critically analyzes the limitations that extremist religious beliefs put on free speech and expression, and the ‘revival of interest in medieval crimes of blasphemy, apostasy and heresy, that is constantly used to attack intellectual freedoms across the Muslim world’. It also talks fondly of the recent Arab Spring; in an interview, Rushdie talked of the ‘The Spring as having gotten hijacked by the Muslim Fall… but that underlying desire (for liberty) is still there across the Muslim world’ and hoped that ‘it could find another expression of itself’.

The memoir, though generally well received, has been criticized by some as being one-sided in narrating its version of events. The irony of the situation is perhaps brought out by a line from Midnight’s Children, where one of the characters thoughtfully pronounces, ‘Reality is a question of perspective; the further you get from the past, the more concrete and plausible it seems—but as you approach the present, it inevitably seems incredible’. 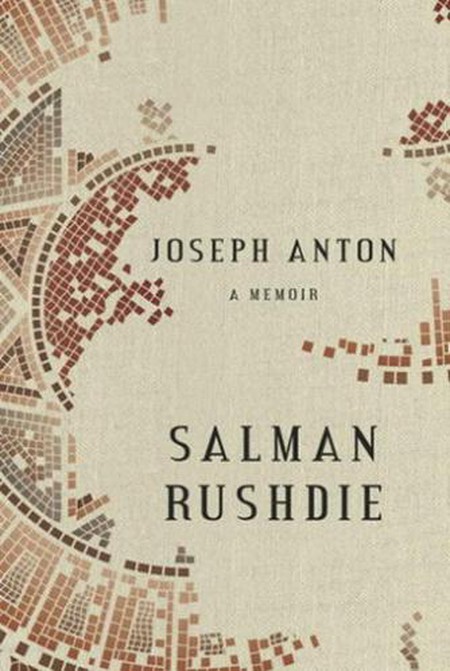 The most admirable bit about the British-Indian author, who now resides in New York, is his staunch advocacy for free speech. He is famously regarded as having said, ‘free speech is the whole thing, the whole ball game; free speech is life itself”, in a manner reminiscent of Voltaire. And he is unquestionably the most suitable candidate for such thought, as he has suffered through the harshest restrictions that can possibly be put on creative imagination. Recently a further series of death threats prevented his appearance in the Jaipur Literary Festival of 2012. The fact that the Indian police were complicit in the prevention of Rushdie travelling to his home nation sparked off a wave of protests that were crowned with a number of Indian authors openly flouting the law by reading from The Satanic Verses at the festival.

Apart from his memoir, 2012 will also be remembered as the year that Rushdie made his foray into the world of cinema, as academy-award nominated director Deepa Mehta’s adaptation of Midnight’s Children opens across theatres. Though made primarily by an Indian cast and crew, the movie may witness a problematic release in India as it depicts numerous injustices perpetrated by ex-Prime Minister Indira Gandhi during the National Emergency of 1975. But Salman Rushdie, author-par excellence, will probably take it in his stride. By now, he would have accepted the fact that no action of his will ever be uncontroversial anymore, and what’s more, he would even revel in it. For his story is the classic case of author-transcending-work or the writer becoming larger than life.