Rising Tiger Deaths in India: What You Need to Know 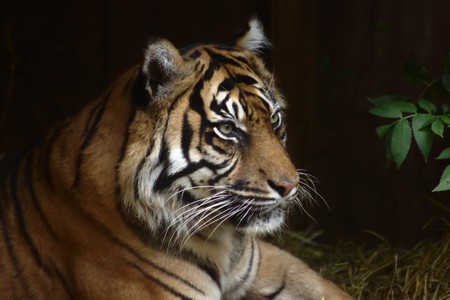 As the numbers of this beautiful beast dwindle in the country at an alarming rate, the authorities in India are being secretive about the reasons for their disappearance. Here’s all you need to know about the rising number of tiger deaths in India.

India is home to 60% of the tiger population, but as world tiger numbers show, stability and even growth in certain areas is moving backwards regarding the preservation of this magnificent species. The National Tiger Conservation Authority in India confirmed 98 tiger deaths in the year 2016 and the numbers are no better in 2017.

Reported deaths of the tigers have reached an alarming number of 67 up to the month of July 2017, according to conservationists. But the authorities reflect a different number, with an account of 48 tiger deaths to this same point. The lack of coordination between the researchers and the forest department raises an important question. Are the authorities really unaware of the increasing disappearance of the tigers? Each department is showcasing different numbers of deaths across various regions.

The sad truth is that these unmatched and quarreled figures are just the numbers the authorities and conservationists are aware of.

From habitat loss to poaching, the tigers are losing their lives over personal gains. Even as conservation efforts show an improvement in the number of live tigers, the bottom line remains the same – the numbers of dead tigers are high and we are losing a precious part of our wildlife. 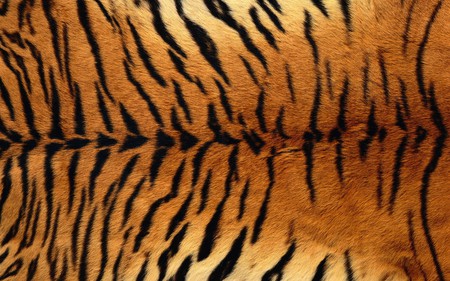 An interesting observation by the conservationists states that close proximity to tourists in recent times has added to tiger deaths. As the animals grow comfortable with the presence of camera-trotting tourists, it’s easier for the poachers to approach them without an immediate sense of threat. 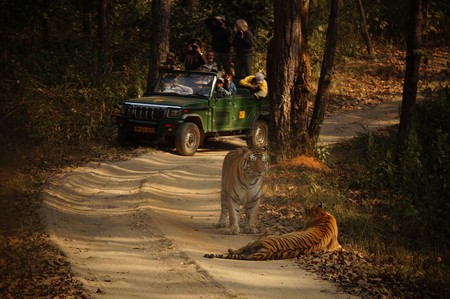 Apart from poaching, taking over the space required by the big cat to live is turning tigers into a threat. Once labeled a threat to human life, the death of the animal becomes justified. Thus, the shrinking animal habitats are a reason for the dwindling numbers as well.

The tiger tragedy has led the National Tiger Conservation Authority (NTCA) to declare any tiger death as an act of poaching unless proven otherwise. After the recent announcement of red alert, NTCA has undertaken intensive patrolling, along with keeping a close eye on the reserves with the help of camera traps.

2.12% of India’s total geographical area is covered by tiger reserves. The country at present has 50 reserves with 2,226 tigers.