Why Rajasthan's Lesser-Known Locations Are Worth Visiting

Churi Ajitgarh, Rajasthan | © Churiajitgarh / Wikimedia Commons
Perhaps you have already visited the royal land of Rajasthan before, and explored all the famous locations, such as Udaipur, Jaipur, Jaisalmer and Jodhpur. However, there are a plethora of places off the tried-and-trodden track that are beautiful in their own right, awaiting exploration and appreciation from history buffs, cultural vultures and architecture enthusiasts. Here are some of our favourite lesser-known locations in the Land of Kings that are worth visiting.

A haven for architecture and history buffs, Churu is a quaint town that served as an important trade hub of spices and textiles in the 18th-century. Today, its quiet narrow lanes are endlessly lined with haveli’s (sprawling mansions), each more majestic than the other. Some of the most stunning sights include the 19th-century Surana Double Haveli (or Hawa Mahal), which stands out with its whopping 1,111 windows; the 20th-century Banthia haveli that has some of the largest frescoes; and Malji Ka Kamra from 1865, which has now converted into a heritage hotel and boasts a blend of Italian and French architectural styles. Another important point of interest is the Sethani ka Johra, which is a reservoir, built in the 1870s as a part of the draught relief project. There are little chhatris (cenotaphs) around the Johra that are adorned with paintings depicting the everyday life in the past. 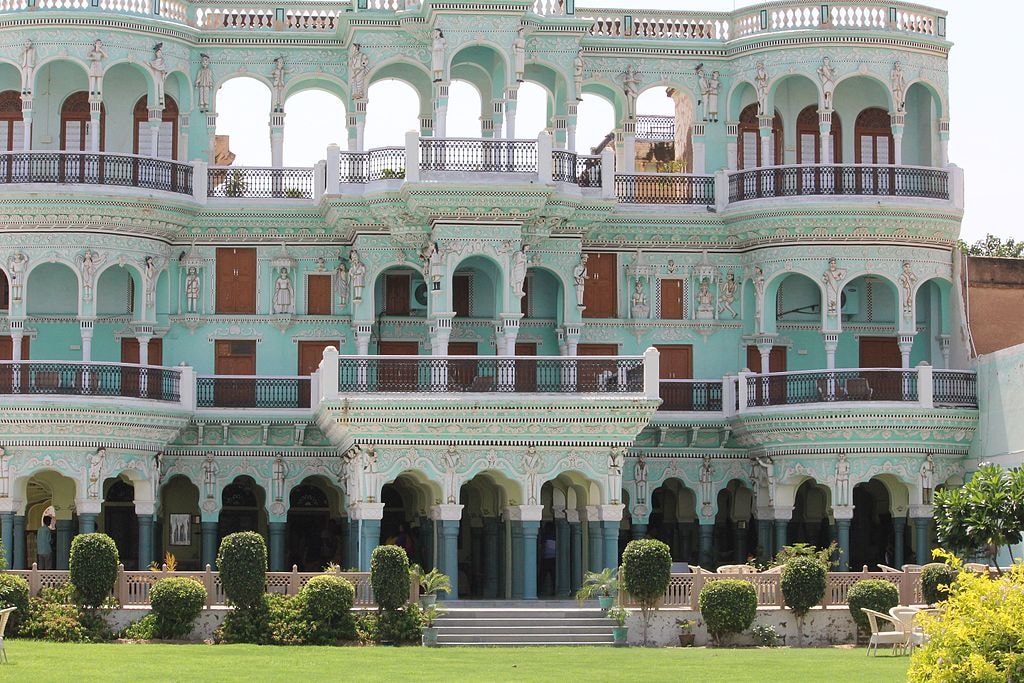 Founded by Bahada Rao (Parmar ruler) in the 12th-century, Barmer is a charming ancient town, which is mostly known for its rich craft, such as wood carvings, pottery, intricate embroidery, weaving and carpets. It is also home to several historical sites, including palaces, forts and temples. The 16th-century Barmer Fort perched at 206 meters on a hilltop tells the story of the bygone era, while the ancient temples and mud houses decorated with folk motifs stand witness to almost nine centuries of history. Barmer also hosts several festivals, the most notable is the Mallinath Cattle festival, among the largest cattle fairs in India, and held in March-April in Tilwara village.

Established in 1768, Mahansar is located in the Shekhawati region. There are at least two good reasons to visit this town. Firstly, you can taste the heritage liquor, known as ‘Mahansar liquor’, which is popular across the world. The second reason is the stunning Sone-Chandi ki Dukan haveli that was built in 1846. This haveli boasts intricate paintings made of gold leaves, as well as three vaulted ceilings with paintings and frescoes depicting the scenes from Lord Krishna’s life, Ramayana and Lord Vishnu’s incarnations. There are several other historical sites worth a look, such as the Dancing Halls and the Raghunath temple. 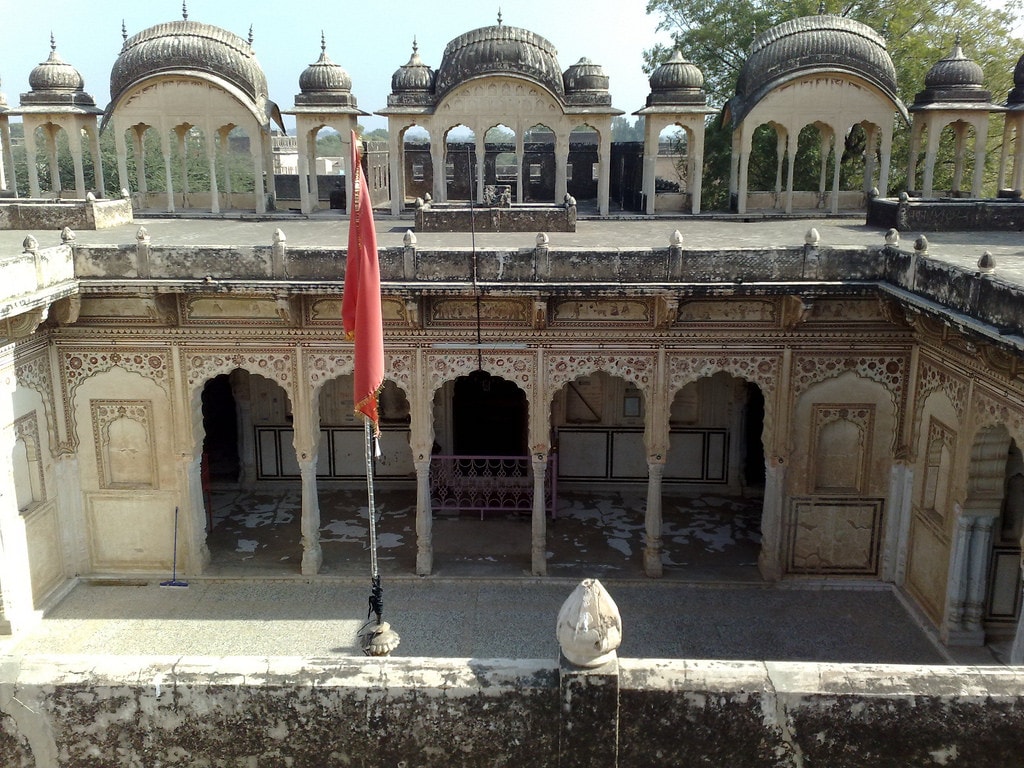 Nestled at the foothills of Aravalli hills, Dungarpur is culturally and architecturally rich in every aspect, from the well-preserved royal palaces and residences to the artistic skills, not to mention the colourful festivals that take place here. The highlight of the place is the 13th-century Juna Mahal, which stands out with its stunning architecture. Made from Pareva stone, it is a seven-storey haveli, complete with miniature paintings, beautiful murals and a watchtower. Another absolute stunner is the Udai Bilas Palace, which has now been transformed into a heritage hotel and boasts Rajputana architectural style. What’s more, there is a beautiful Gaib Sagar Lake, and the ancient temples here are well-preserved and worthy of a visit.

Located in Nagaur district, Kuchaman has a historical charm that makes it appear frozen in time. The major drawcard of the place is its hilltop fort overlooking the city and heritage havelis built in Shekhawati-style. Set at an altitude of 300 meters, the Kuchaman fort, now converted into a heritage hotel, leaves visitors awestruck with its marvellous display of original inlay work in glass, gold paint and semi-precious stones. Within the fort lies a Sheesh Mahal, or glass palace, which is another stunning sight. If you wish to buy some traditional souvenirs and handicrafts, there is a colourful bazaar, situated right below the fort. There are several other sites, like Meera Mahal, Jal Mahal, China Pol and Lok Dev temple, which are truly a marvel. 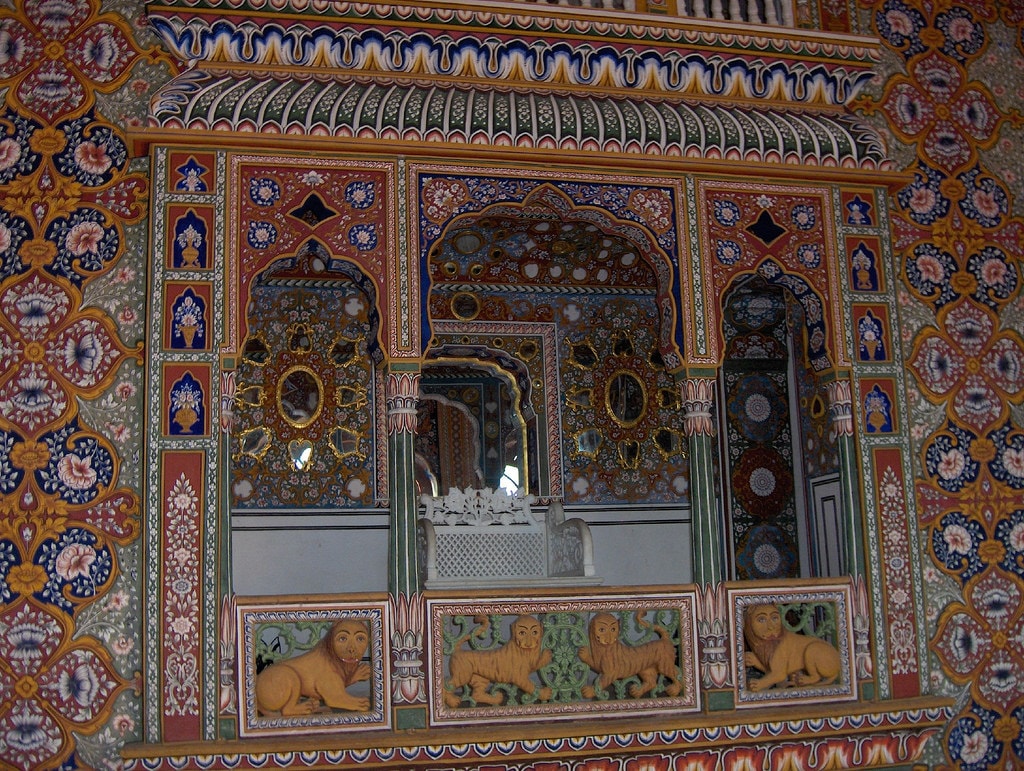 An erstwhile capital of Marwar kingdom, Osian is home to numerous ancient Hindu and Jain temples that date from 8th to 11th centuries. Though some of the temples are in ruins, many are still well-preserved and continue to amaze visitors with intricate carvings and grand architecture. The most notable ones include Mahavir Jain temple, Sachiya Maa temple and the Sun temple. 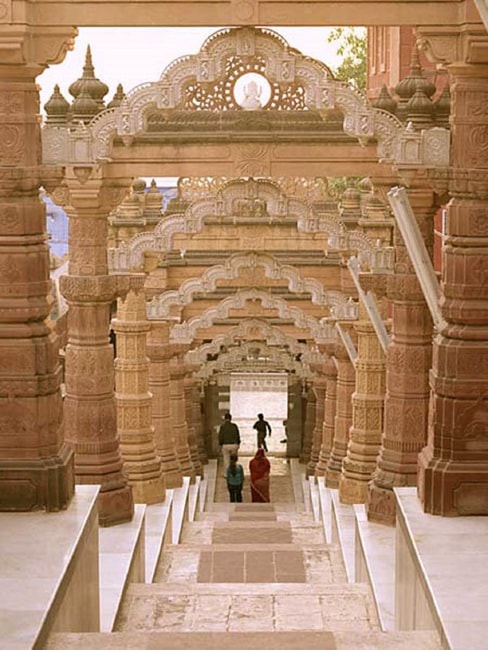 Established in 700 AD, Dholpur is another ancient town, brimming with palaces, forts, temples and wildlife, which makes it worth a visit. Some of the noteworthy sites include the Nihal Tower, which is a clock tower, and locally known as Ghanta Ghar; Dholpur Palace, which is an amazing red sandstone structure, 16th-century Shergarh Fort, and ancient temples, including Sant Nagar and Chopra Shiv. Apart from the stunning historic architecture, getting up close with the local flora and fauna at the Van Vihar Sanctuary is also a great experience while in Dholpur. 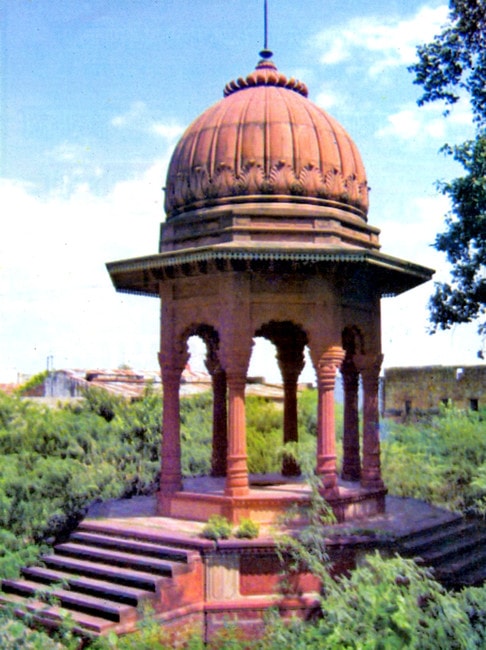 To experience the tribal culture, Banswara is the place. The city boasts a beautiful natural landscape and many historical remnants, including ancient temples and palaces, yet to be discovered by visitors. The most important sight is the Anand Sagar lake, an artificial lake surrounded by holy trees called Kalpa Vriksha, which are believed to make visitors’ wishes come true. Other must-visits include the City Palace, which exemplifies the classic Rajput architecture; the Andheswar Parshwanathji, Arthuna and the Madareshwar Temple; and the Mahi Dam, which is the second largest dam in the state.

Located in the Shekhawati region, Mandawa is a little known gem that has retained its centuries-old charm. Often referred as the ‘Open art gallery’, Mandawa is home to numerous grand havelis, adorned with exquisite paintings, murals and artistic retelling of the famous Indian fables and epics. Some of the most impressive havelis include the 100-year-old Sewaram Saraf Haveli; the Goenka Double Haveli that stands out with its gigantic facade of horses and elephants; the Ram Pratap Nemani Haveli, which has turned into a heritage hotel; the Murmuria Haveli, the Gulab Rai Ladia Haveli and Jhunjhunwala Haveli.

An unmissable attraction is the Mandawa Fort that dates back to the 18th-century. An inspiring feature of the fort is the paintings and frescoes on the walls and exquisite work of mirror everywhere. In addition, there are several ornate temples and stepwells that stand strong as reminders of the artistic brilliance of the bygone era. 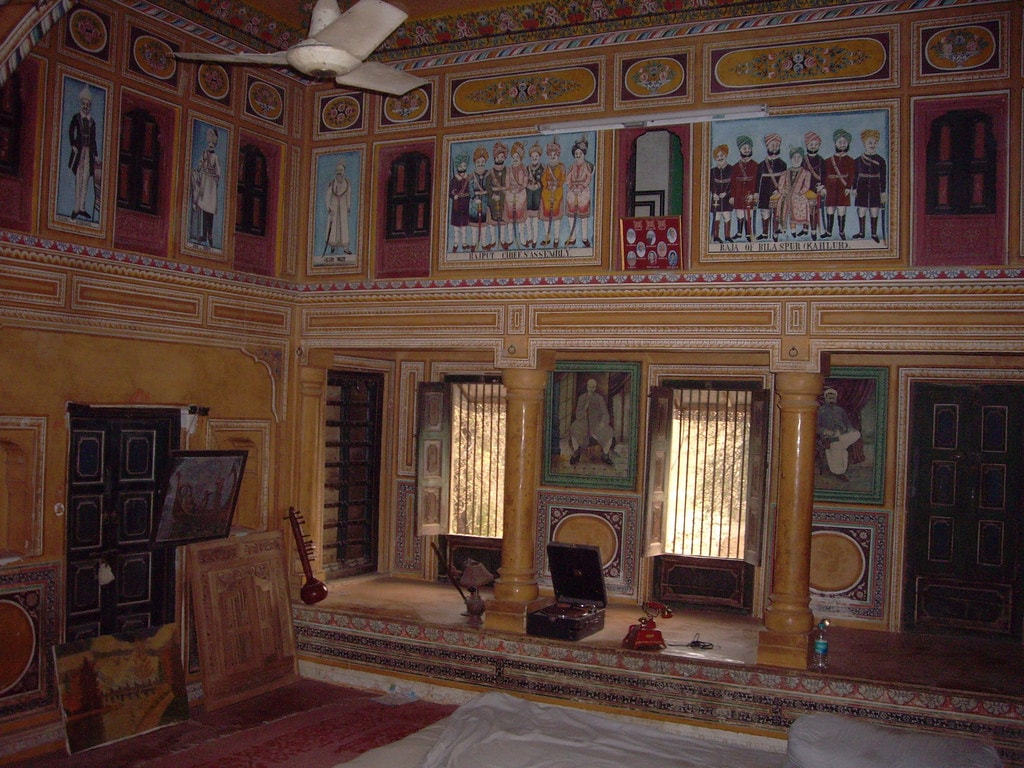 Rawla Narlai is just starting to be discovered by visitors with an avid interest in architecture and history. It is a 17th-century fort, which now functions as a heritage hotel, but has retained its ancient splendour. It boasts sprawling courtyards, balconies and gardens, and a warm ambience complete with regal comforts. As for outdoor scenery, it is surrounded by rugged mountains and lakes, making it a perfect place for adventurers who can indulge in trekking and horse riding. And those looking for spirituality and peace of mind can make their way to one of the many temples in the area.