Elephanta Caves | © Ronakshah1990 /WikiCommons
Mumbai has a glorious history that extends much beyond the colonial era. From ancient Buddhist and Hindu civilizations to fishing and trading communities, the islands that make up today’s Mumbai boast of a rich, multicultural past. To help you experience this, we have rounded up a list of seven spots in the city where you can delve into Mumbai’s pre-colonial history.

Built around the first century B.C.E, these 109 rock-cut Hindu and Buddhist caves are located within the iconic Sanjay Gandhi National Park in Borivali. Once believed to have been shrines and centres of meditation and study, the Kanheri caves are adorned with spectacular paintings, carvings and sculptures that will stun any art or history enthusiast. 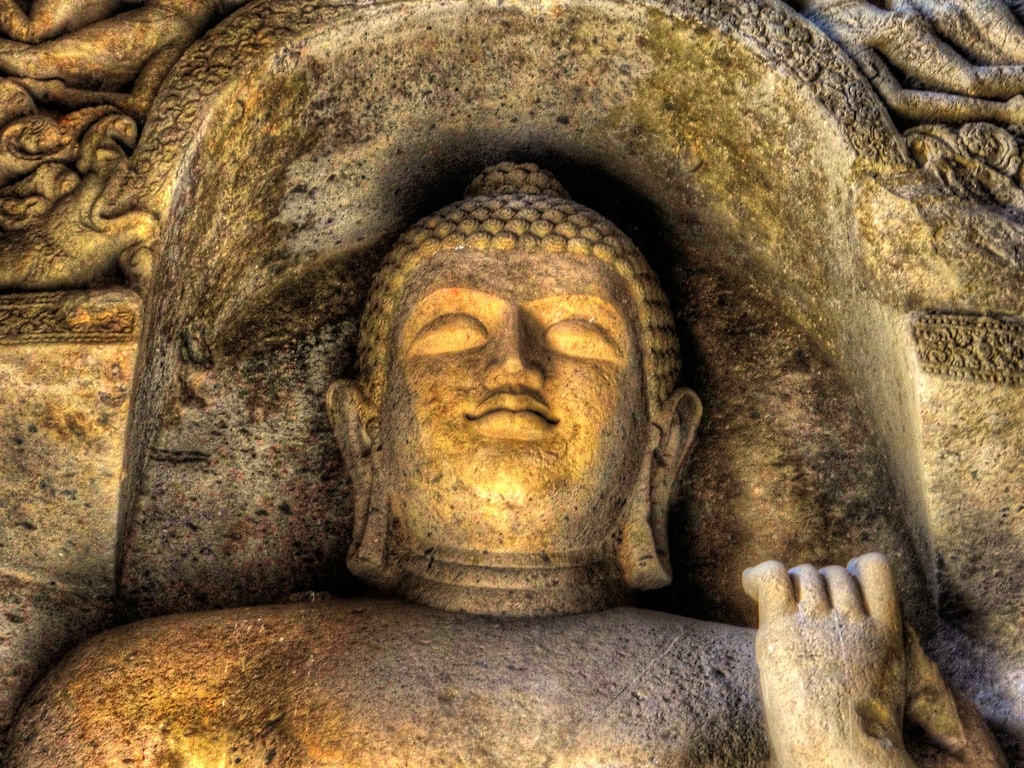 This ancient temple in Malabar Hill dates to 1127 AD when the area was under the rule of the Shilahara Dynasty. Destroyed by the Portuguese in the 16th century, the temple was then rebuilt in the 18th century with funds from Rama Kamath, a Mumbai businessman and philanthropist. Dedicated to the Hindu god Shiva, this magnificent structure is an active place of worship.

Located next to the Walkeshwar temple, this stunning rectangular tank, surrounded by steps on four sides is among the most stunning sights South Mumbai has to offer today. Filled with sweet spring water, the tank stands within walking distance from the city’s western coast with the Arabian Sea. 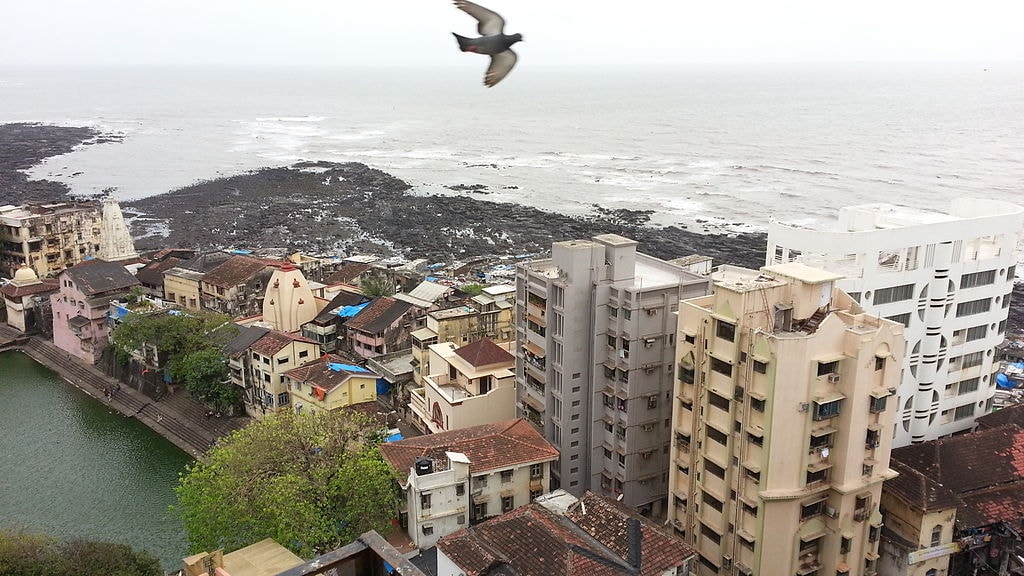 Built in 1431, this stunning Indo-Islamic architectural structure is perched on an islet amidst the Arabian Sea off the coast of Worli in Mumbai. Dedicated to the memory of a Muslim merchant from present day Uzbekistan who gave up all his worldly possessions to make a pilgrimage to Mecca and then eventually settled in Mumbai, this pristine-white shrine is a must visit for anyone seeking to learn about Mumbai’s history. 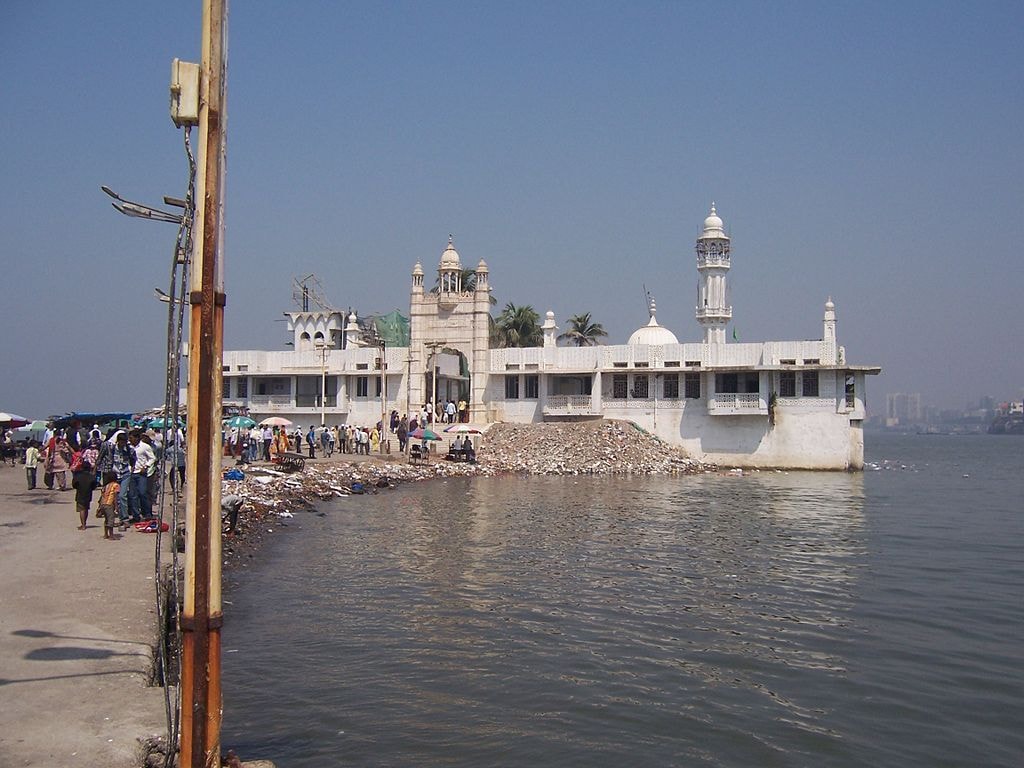 Housed on the forest-covered Elephanta island about 10 kilometers into the Mumbai harbor from the Gateway of India, these Hindu and Buddhist cave temples are about 2,000 years old. Though most of the caves are in ruins now, the primary temple – which houses a famous six-meter high statue of the three faces of Lord Shiva – is still intact.

This ancient temple dedicated to Lord Shiva was originally built in the 12th century but later destroyed and buried. Idols from the temple were then re-discovered in the 18th century following which the current temple structure was built in 1780. Situated on a small hillock on Girgaum Chowpatty, this historic temple continues to be a popular place of worship among devotees around the country. 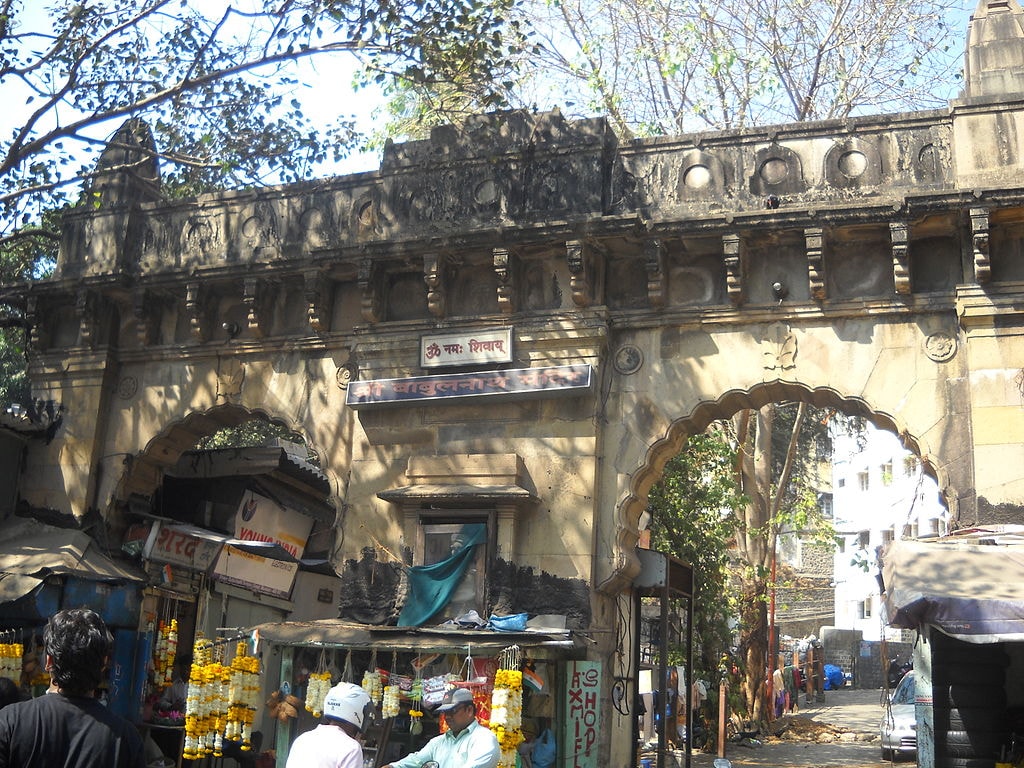 Dedicated to Mumbadevi, the patron goddess of Mumbai, this temple was first constructed in the 17th century but later rebuilt in the 18th century. The original Marathi-speaking residents of the seven islands of Bombay were followers of the goddess who now represents Mumbai’s rich and historic past.